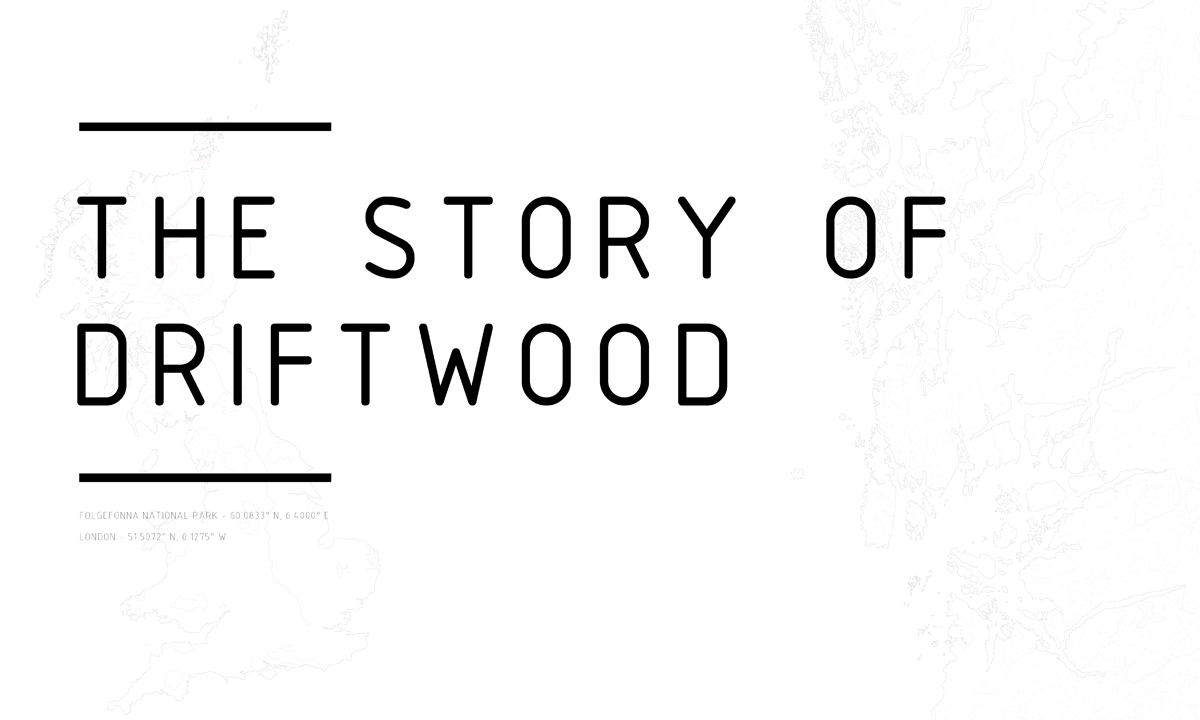 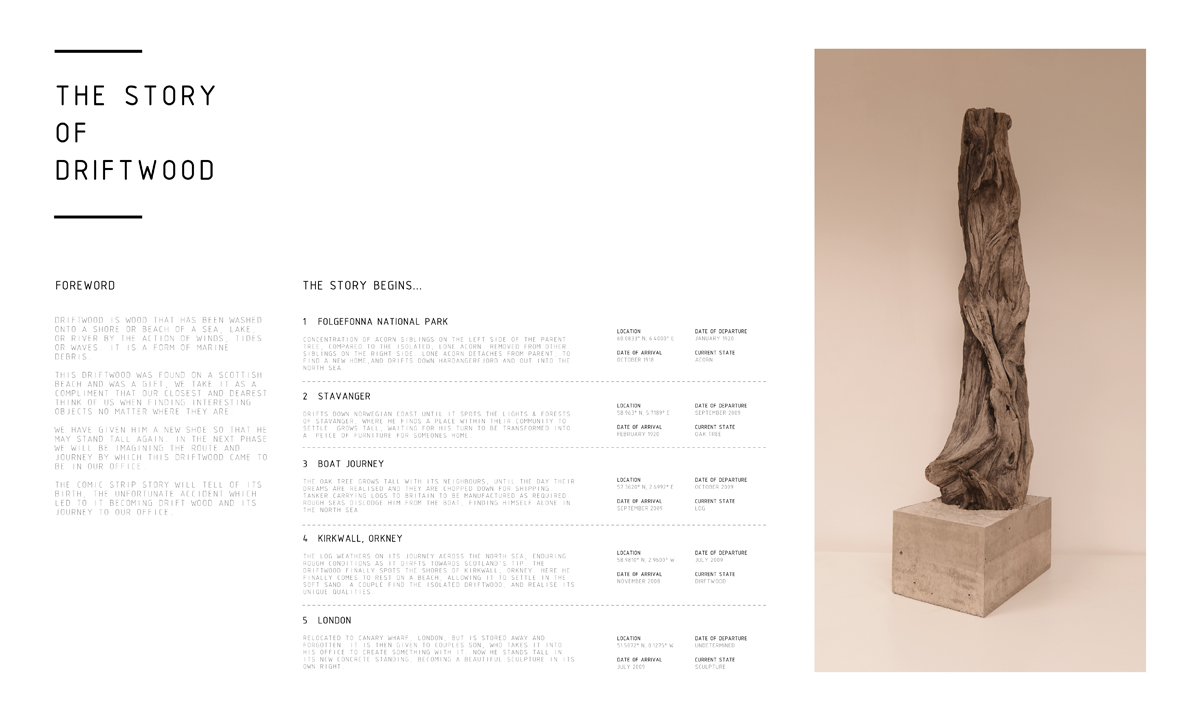 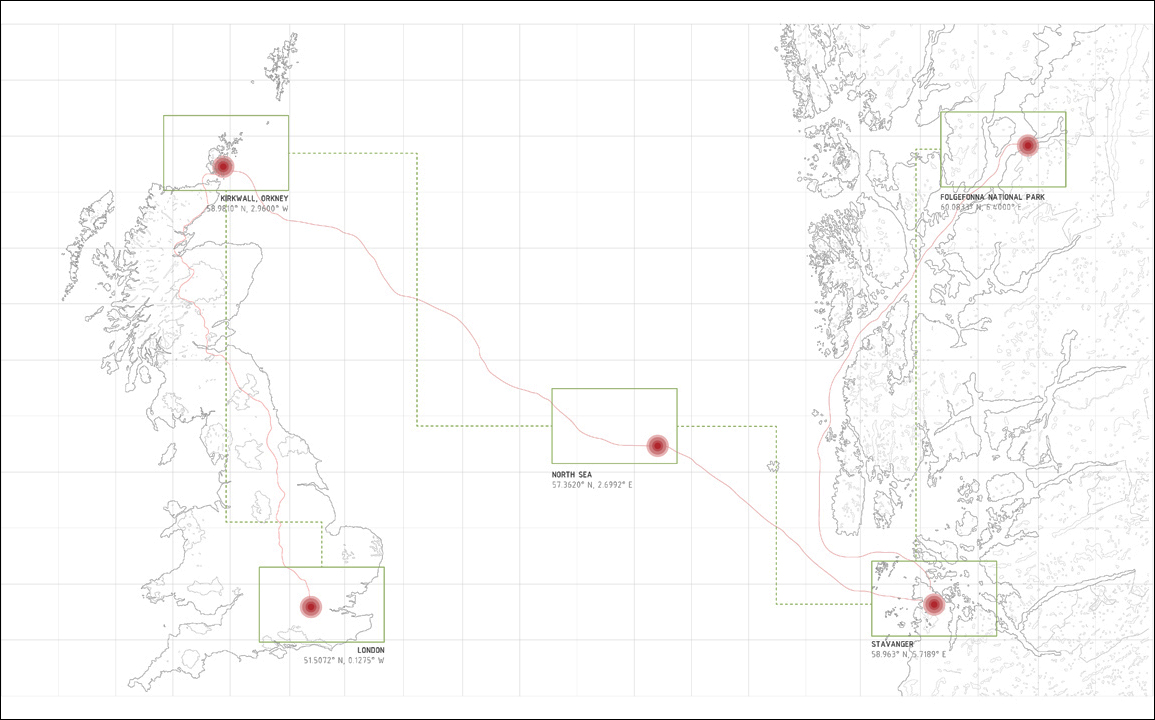 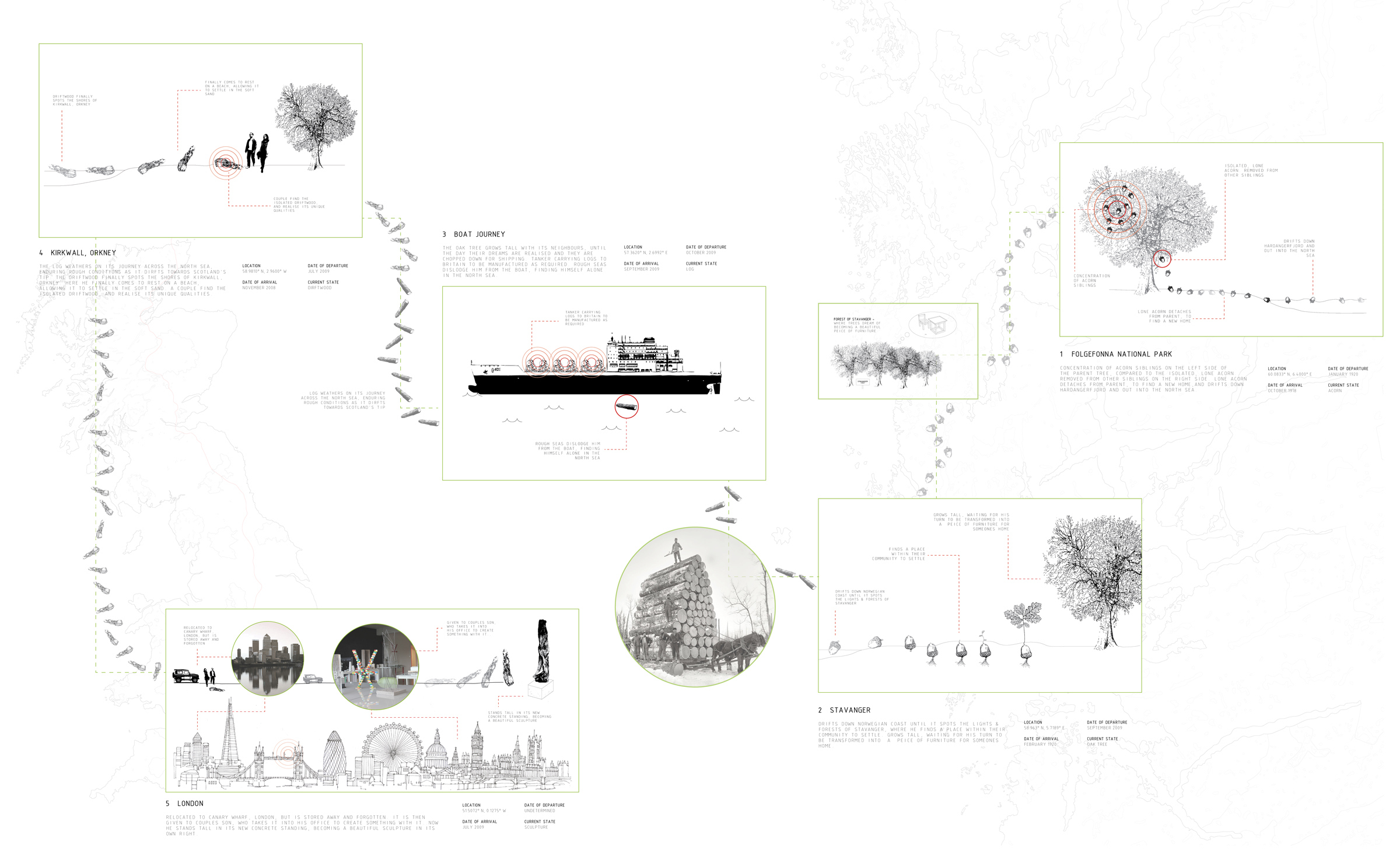 Copy of BOARD- KD 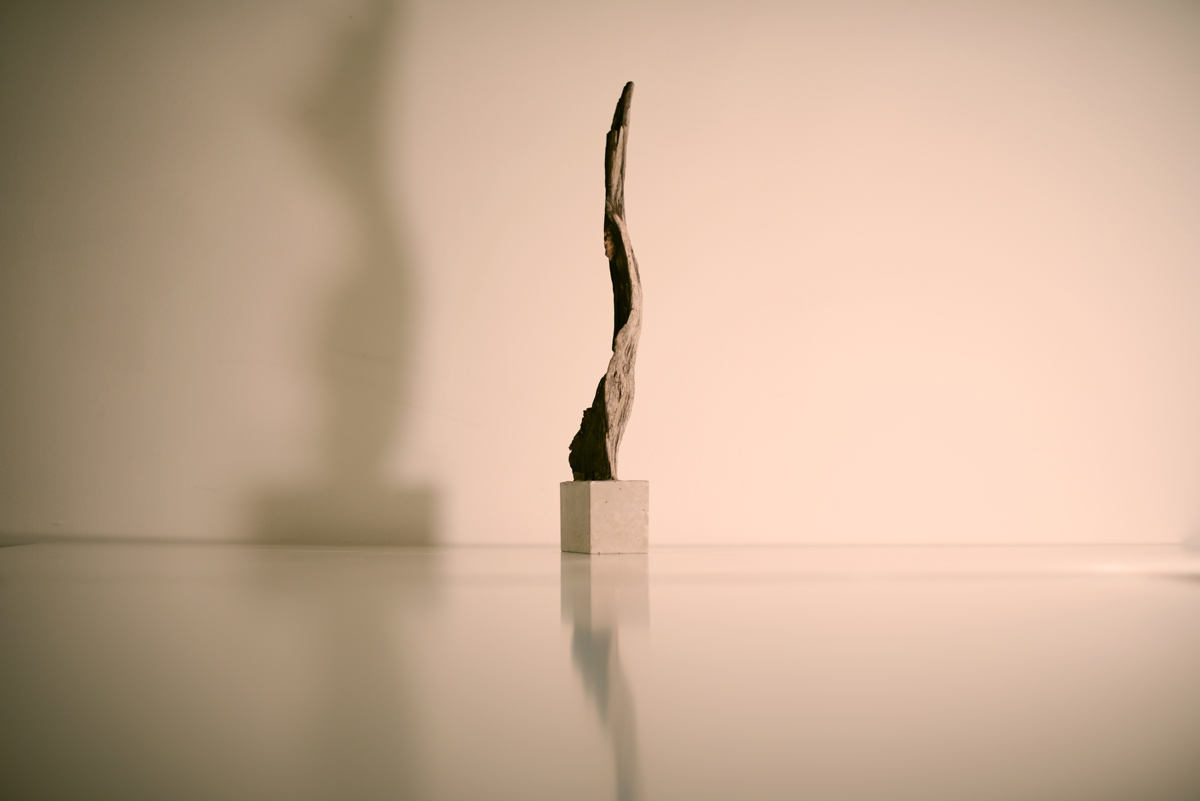 “Driftwood is wood that has been washed onto a shore or beach of a sea, lake, or river by the action of winds, tides or waves. It is a form of marine debris.”

Drift wood is an exercise into story telling, inspired by ancient scripts such as the shahnameh we were interested in the way in which we present ideas today.

Often the default for Architects is 3-d visualizations or Render which describe materiality, form and configuration. In our view this has had an effect in regards to the way architecture and architects are seen today.

The aim with this research project was to see how one could tell the story rather than describe the form and finish.

The shahnameh an ancient Persian text uses images as a narrative describing what is going on and the relationship and sense of place rather than the accurate depiction of geometry, this could be a very interesting way to describe proposals, concentrating on the place, describing the smell, light, feel of the space rather than the geometry.

This driftwood was found on a Scottish beach and was a gift, we take it as a compliment that our closest and dearest think of us when finding interesting objects no matter where they are.