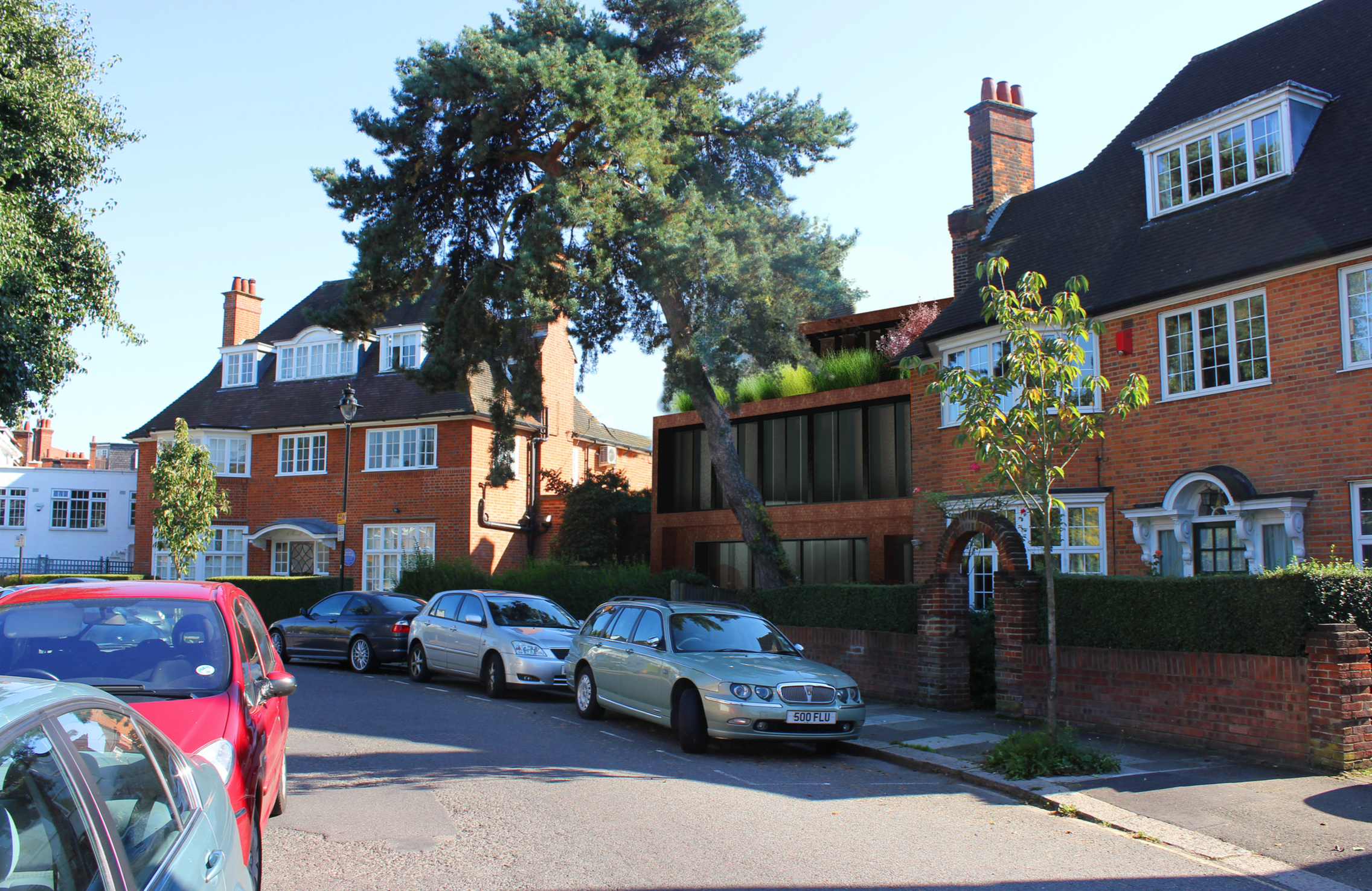 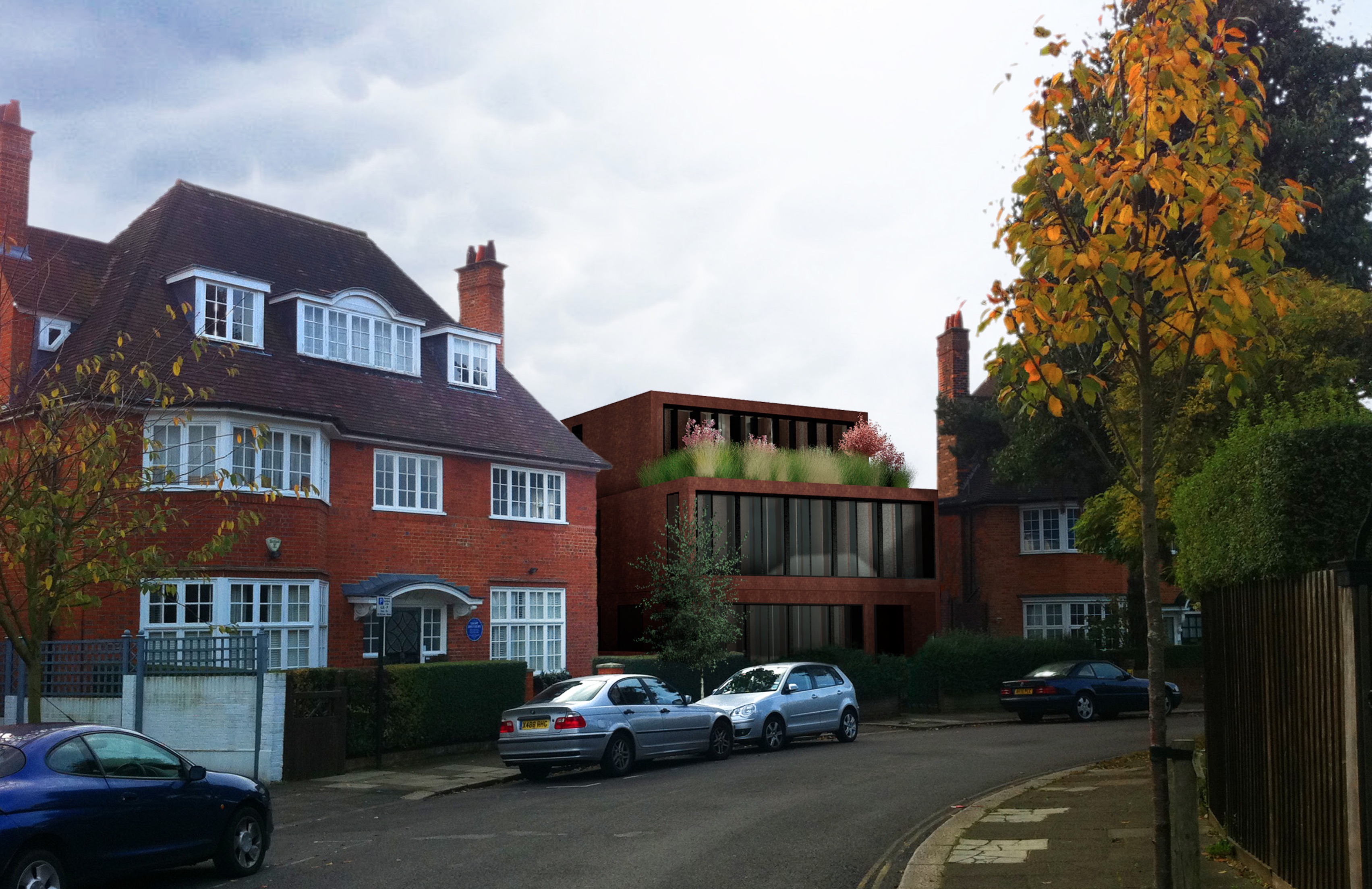 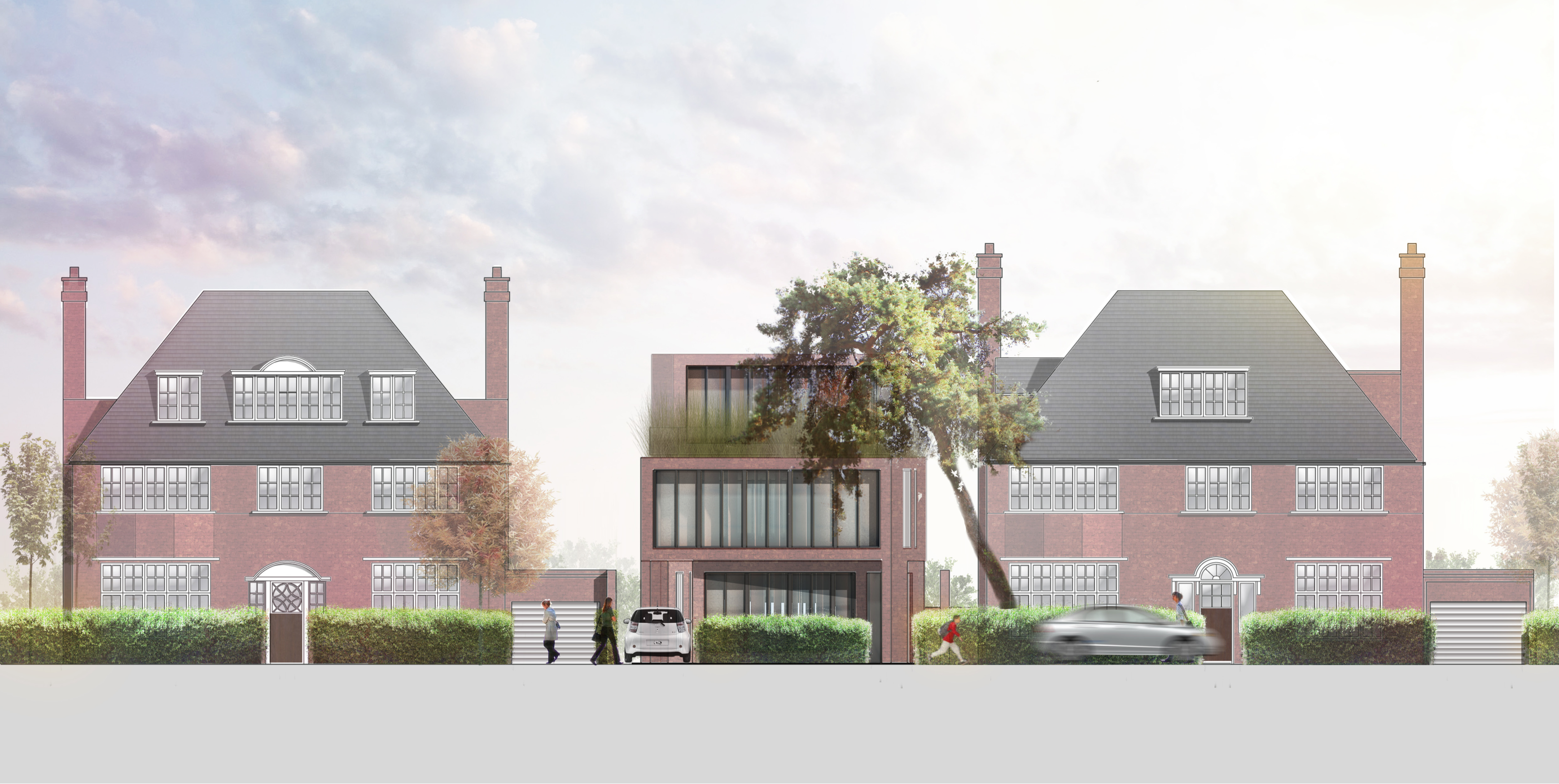 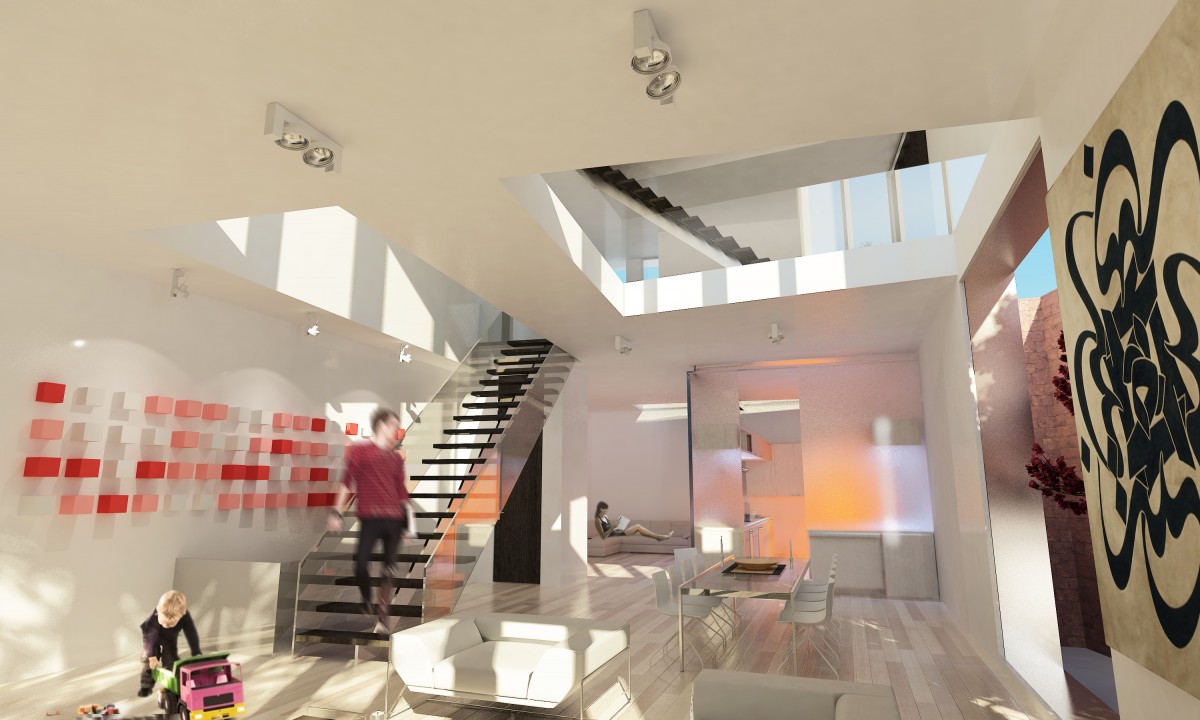 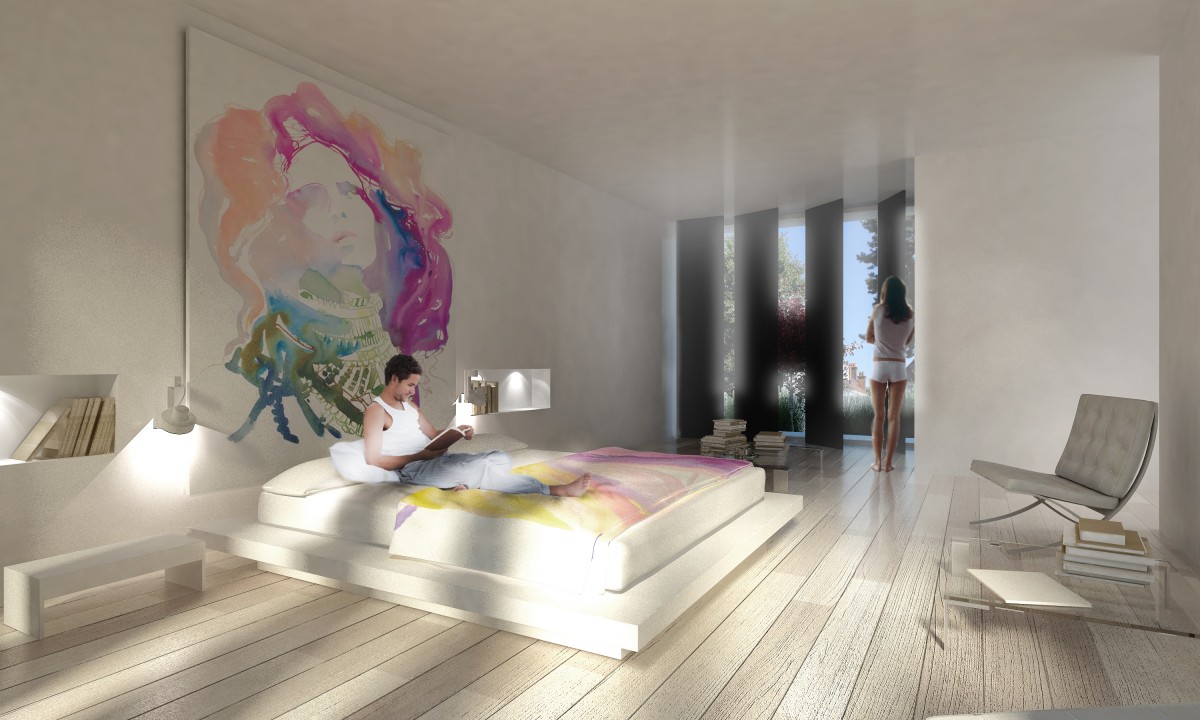 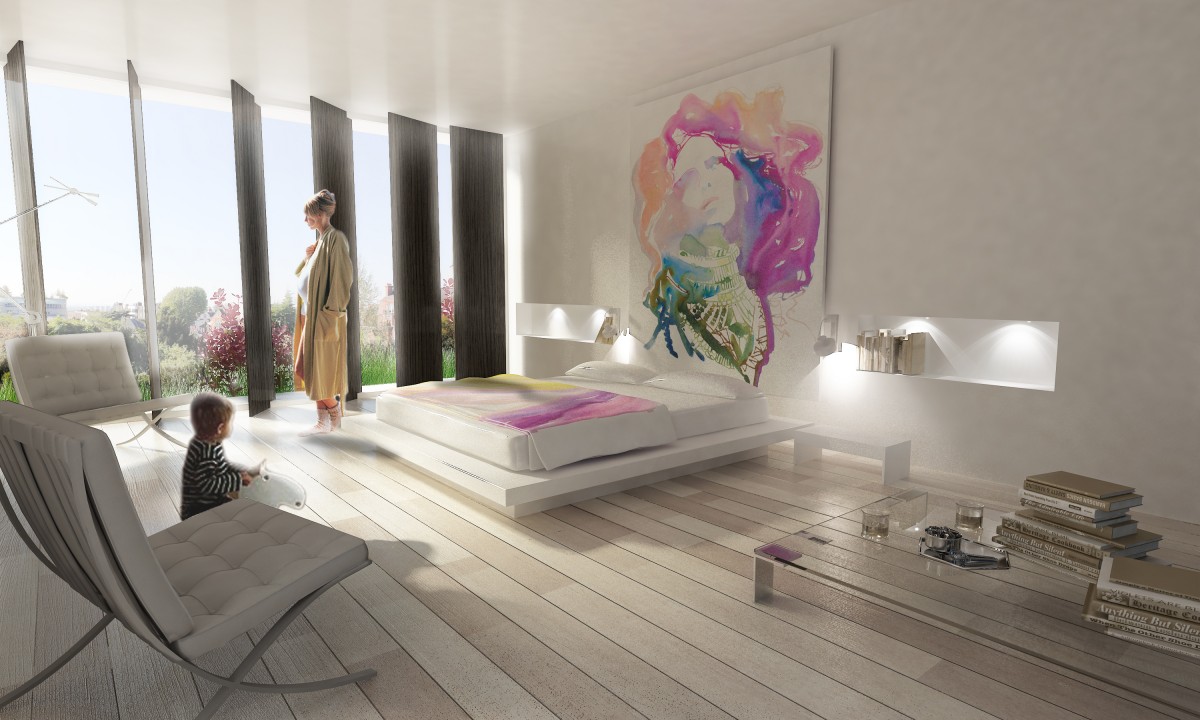 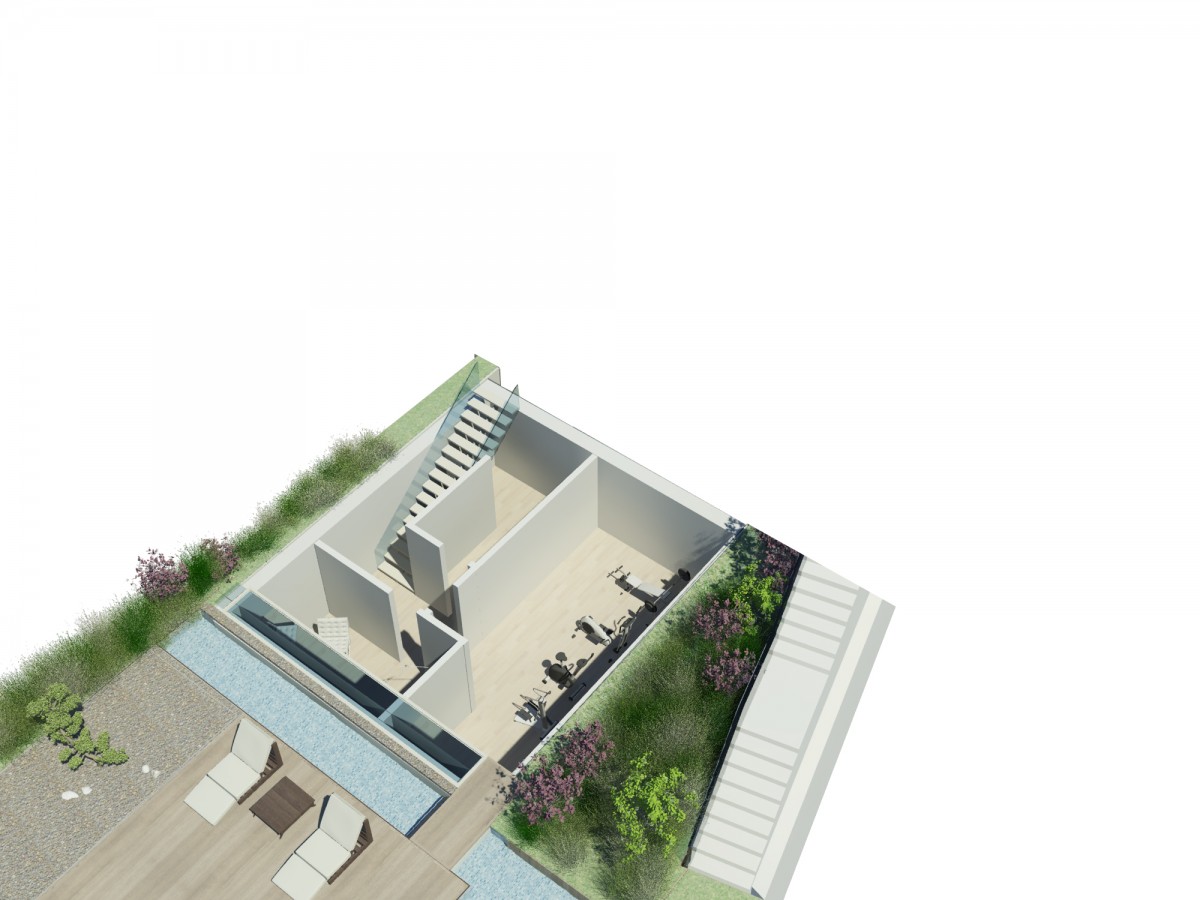 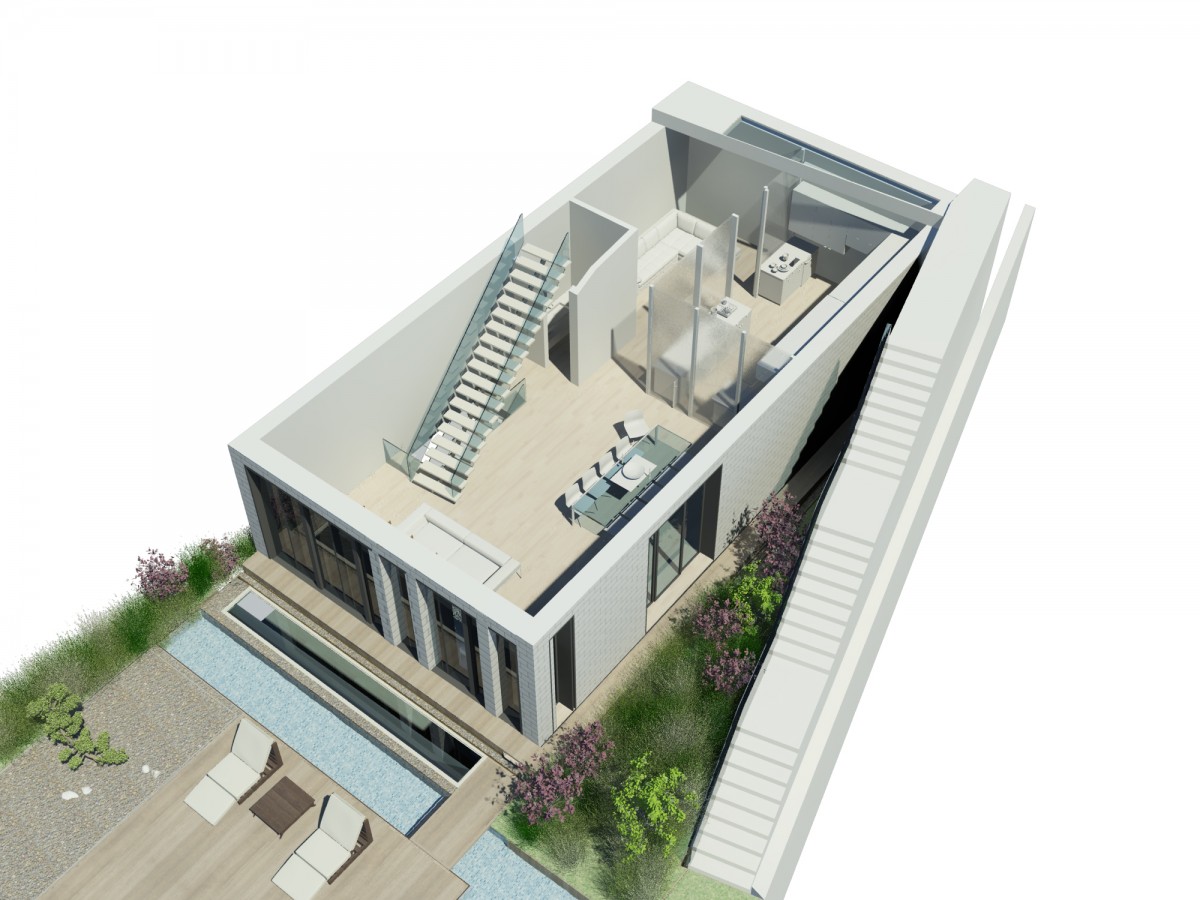 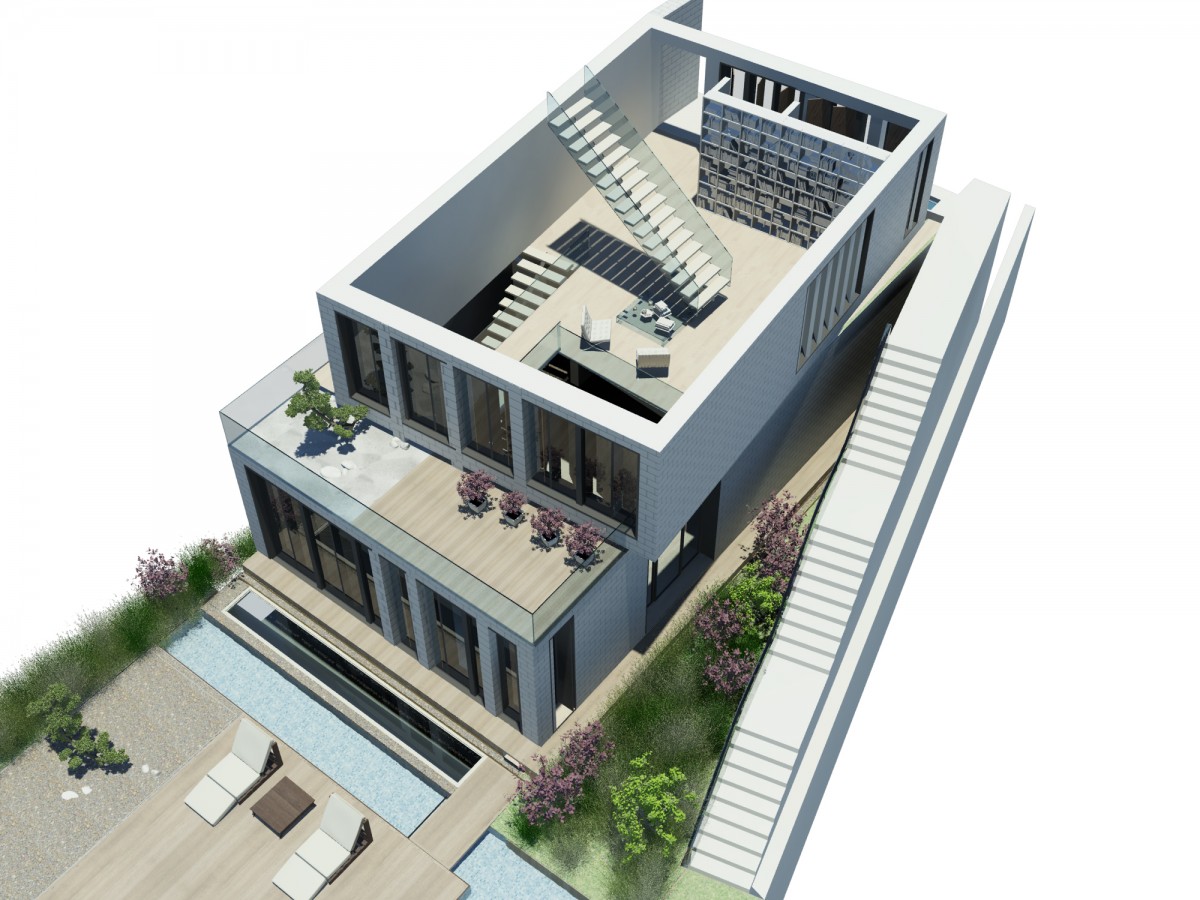 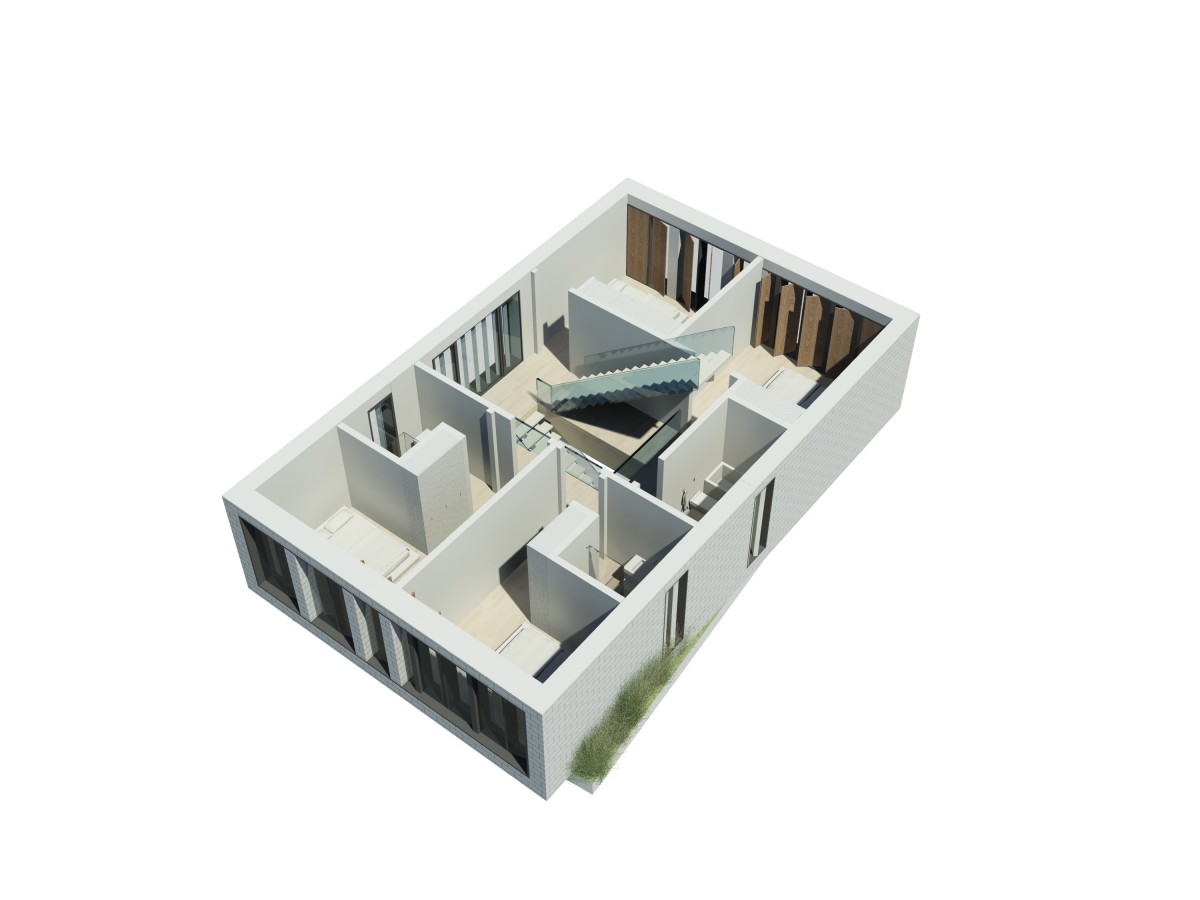 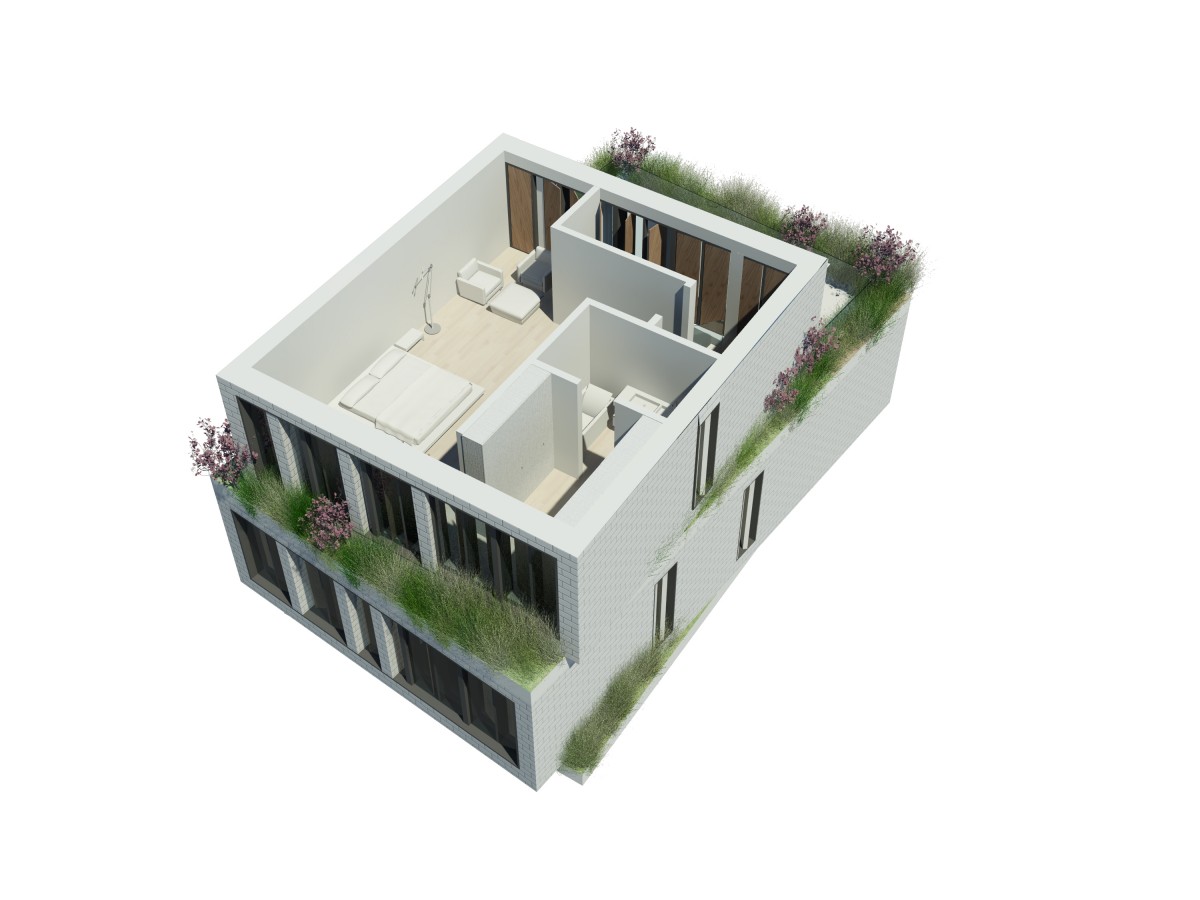 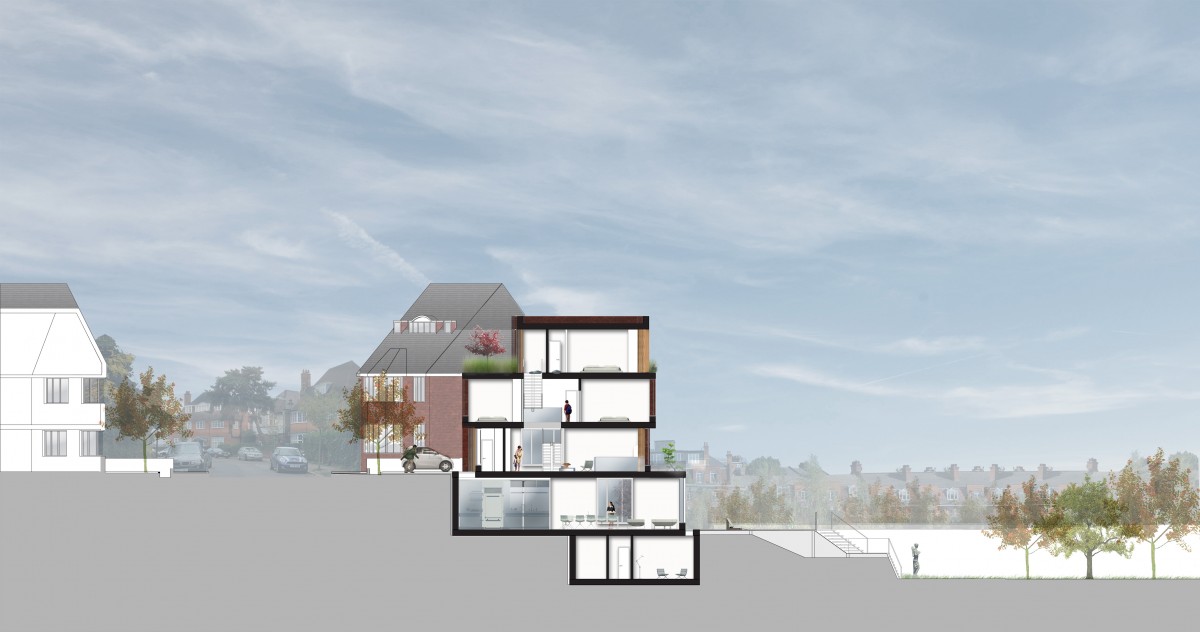 The Hocroft estate is an early 20th century estate which is situated between Hampstead and Cricklwood.

The estate is famous for its large detached family house and its tree lines streets.

Ranulf Road, where our site was situated, formed part of this estate. The house which currently exists on site was said to be the first commissioned on the state and constructed in the 1930’s.

The site which happened to be a corner plot enjoyed extensive and far reaching views towards the south. Due to the site topography and the falling land to the south, the site experienced a 6 m drop from the northern point to the southern point of the site.

Our design strategy revolved around using the sites position within the road and its unique views toward to south as well the beautiful gardens situated to the rear to create a unique proposal which would celebrate 21st century architecture but give back more than usual to its surrounding and context.

We were able to derive a form through our design process, which was able to respond to the context but also highlight the fact that the building industry has move on since the 1930’s.

It never apologized for being conceived in a new century and made no attempt to celebrate or mimic the surrounding buildings, but responded to the context in terms of materiality and ambition.

The result of this was a number of simple boxes stacked and rotated upon each other. After months of negotiation we were able to secure planning on this unique house in November.