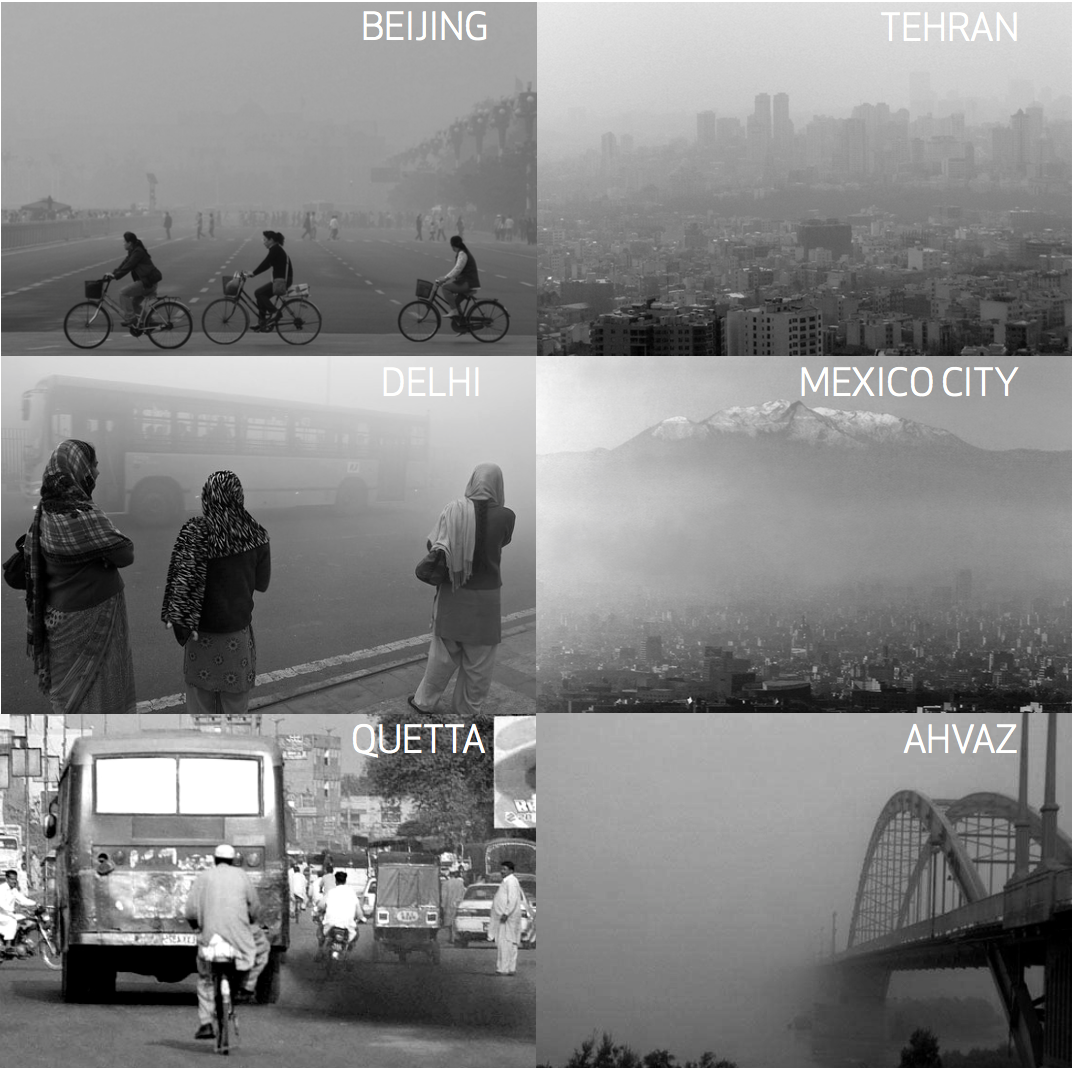 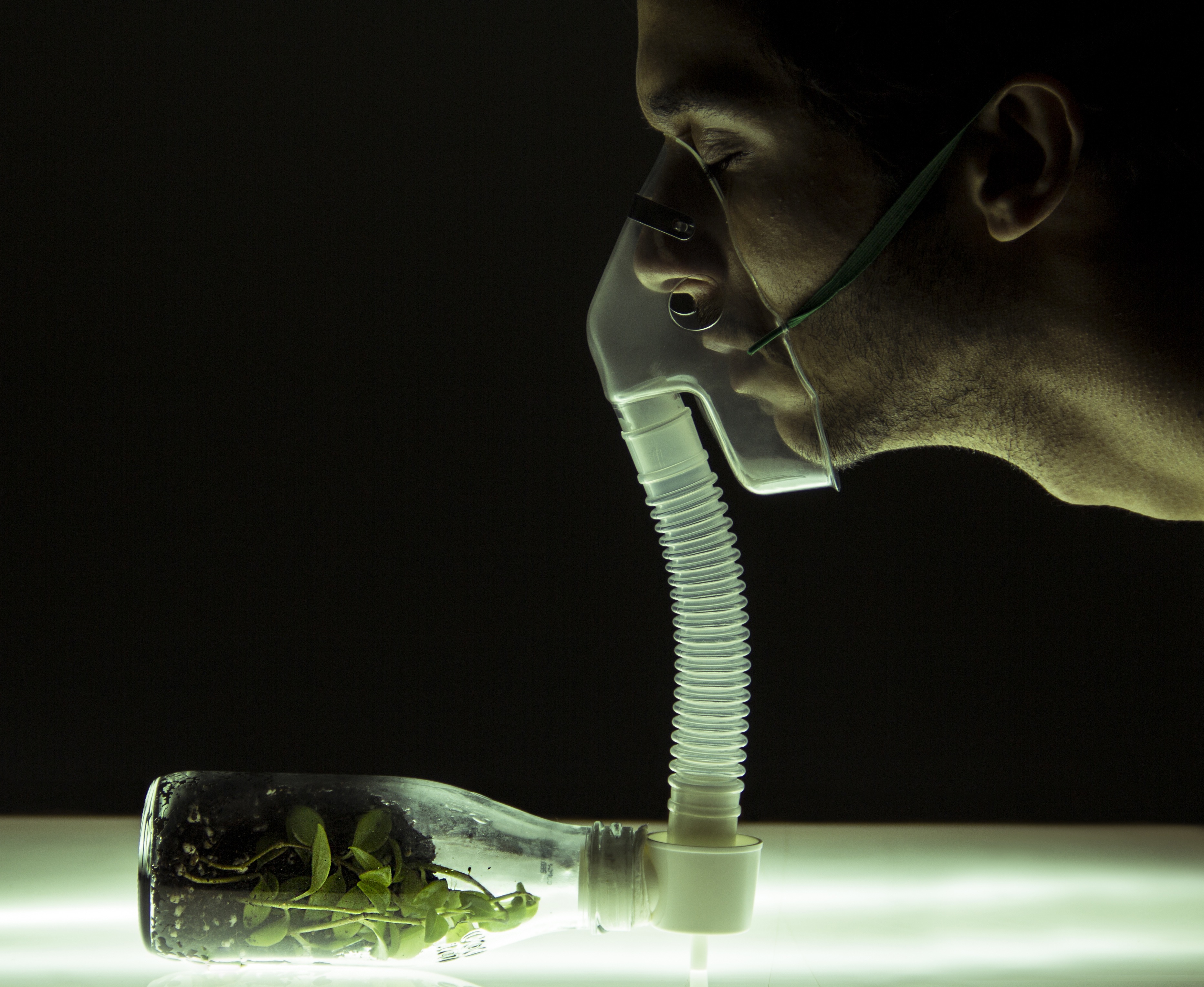 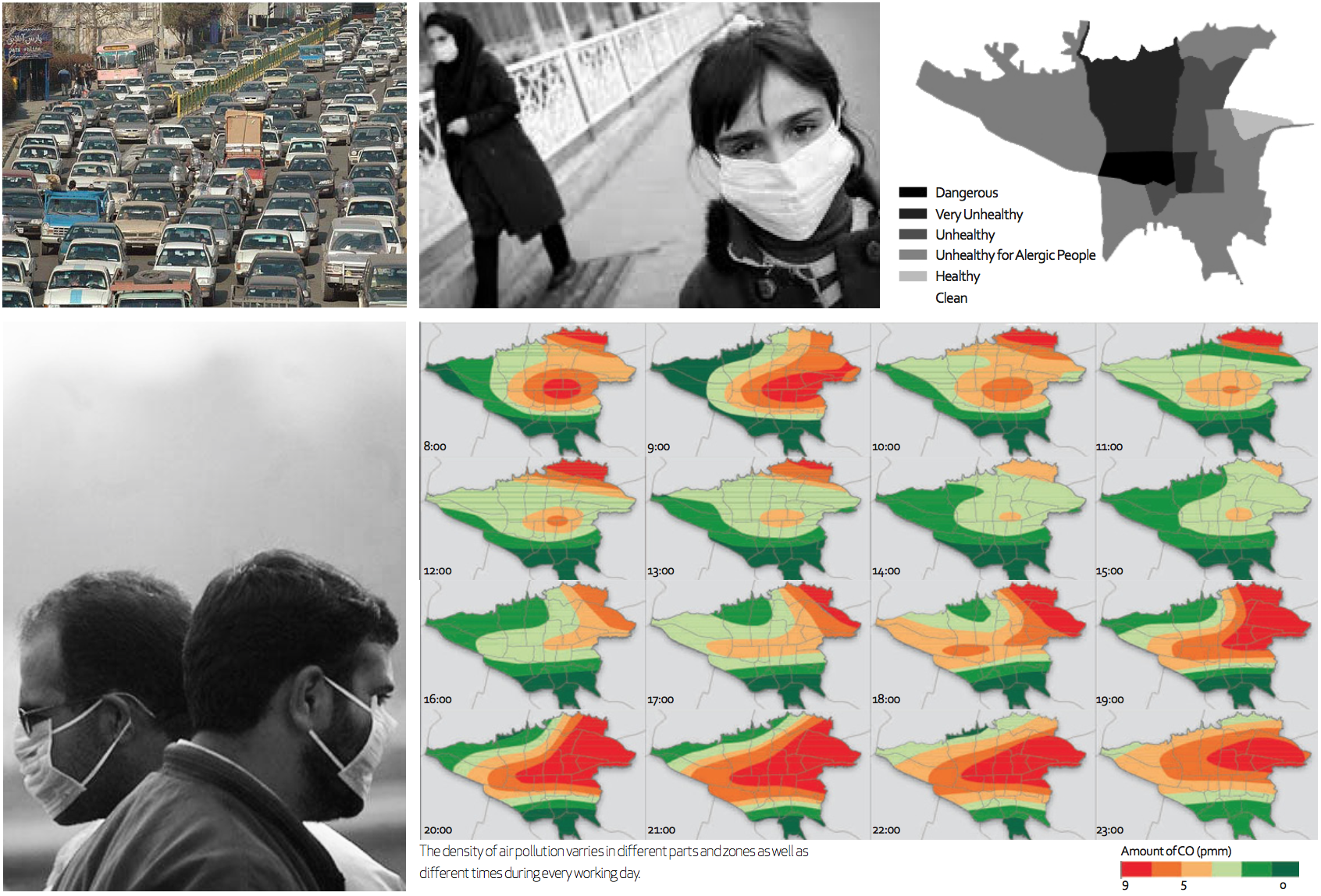 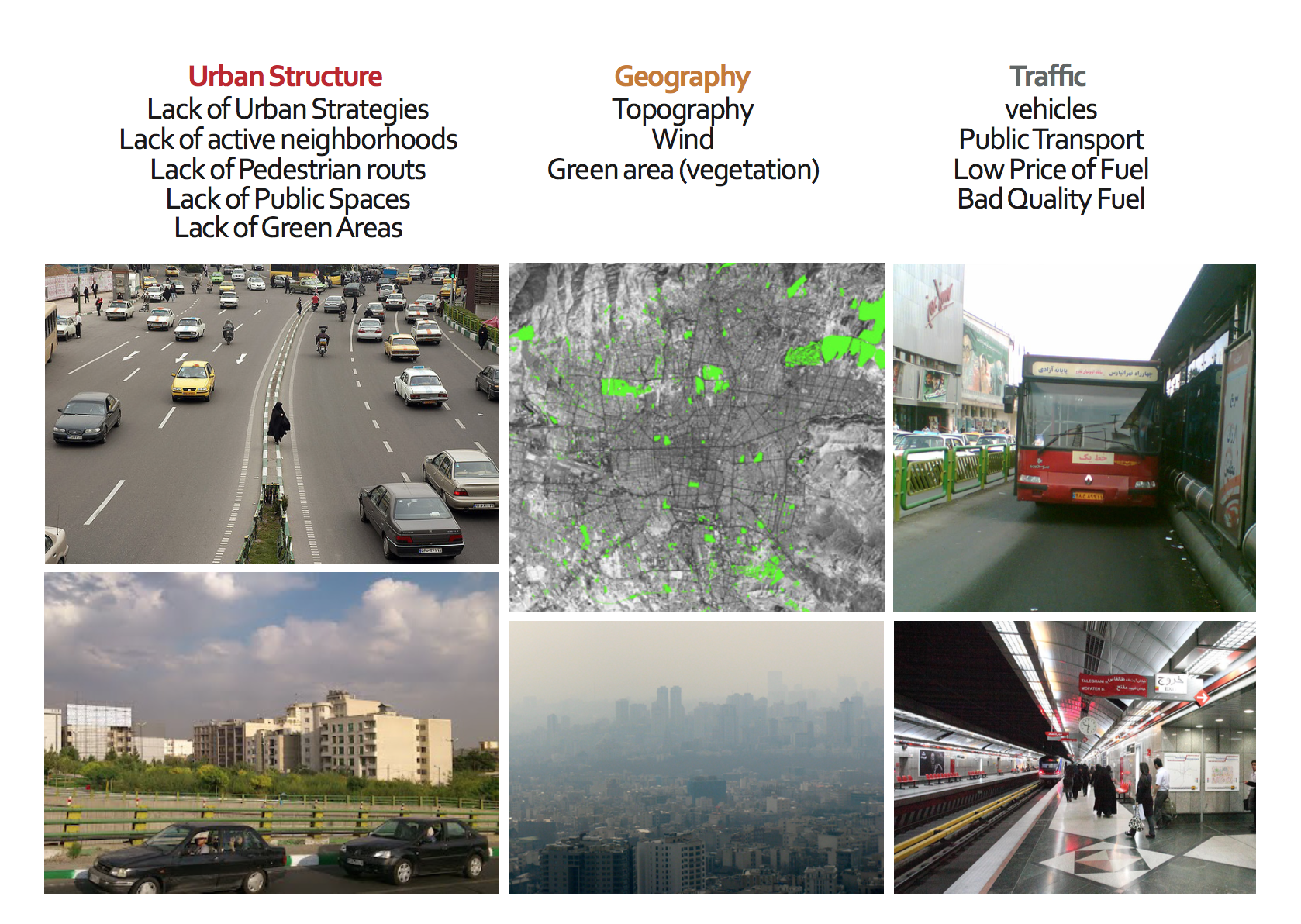 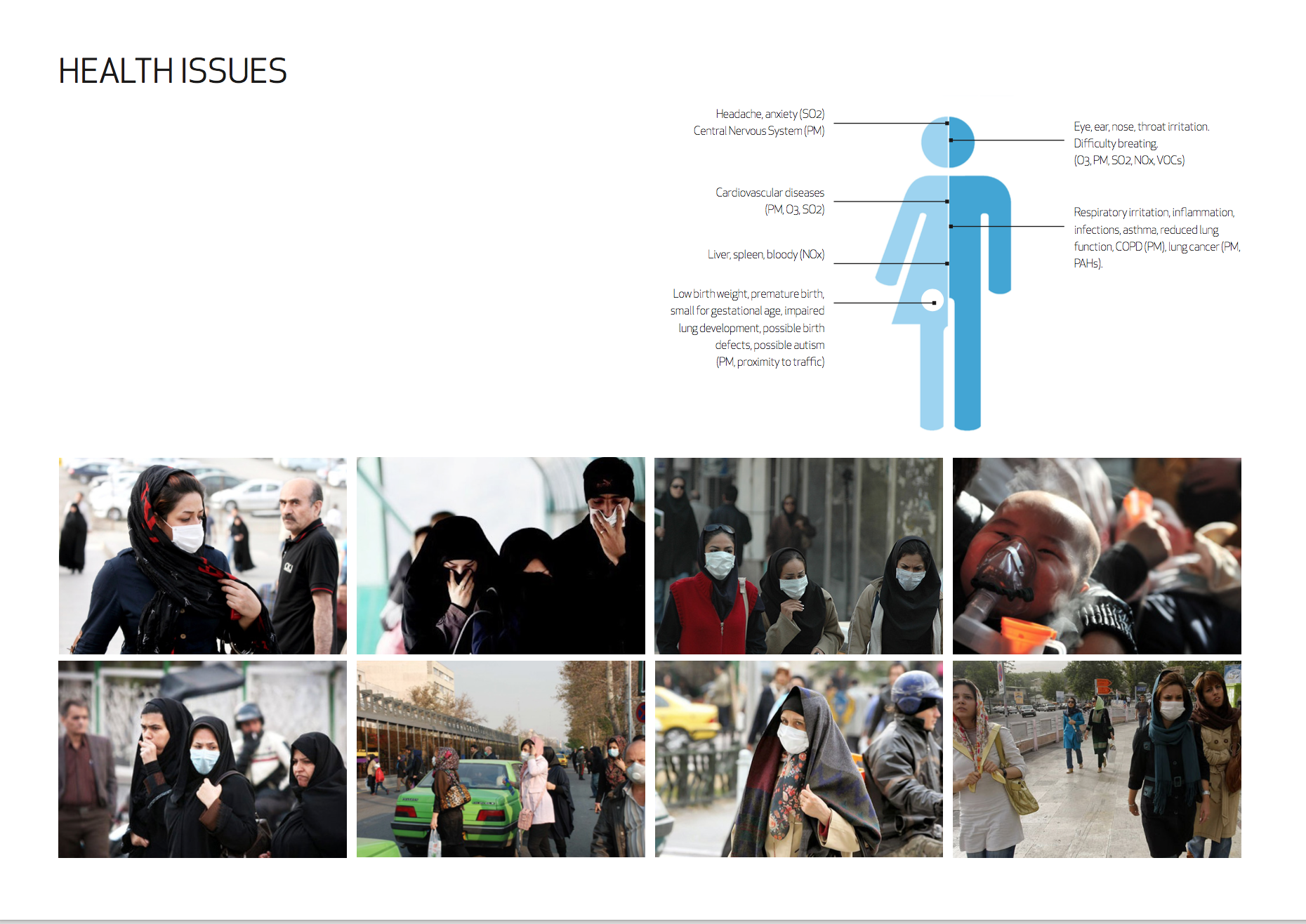 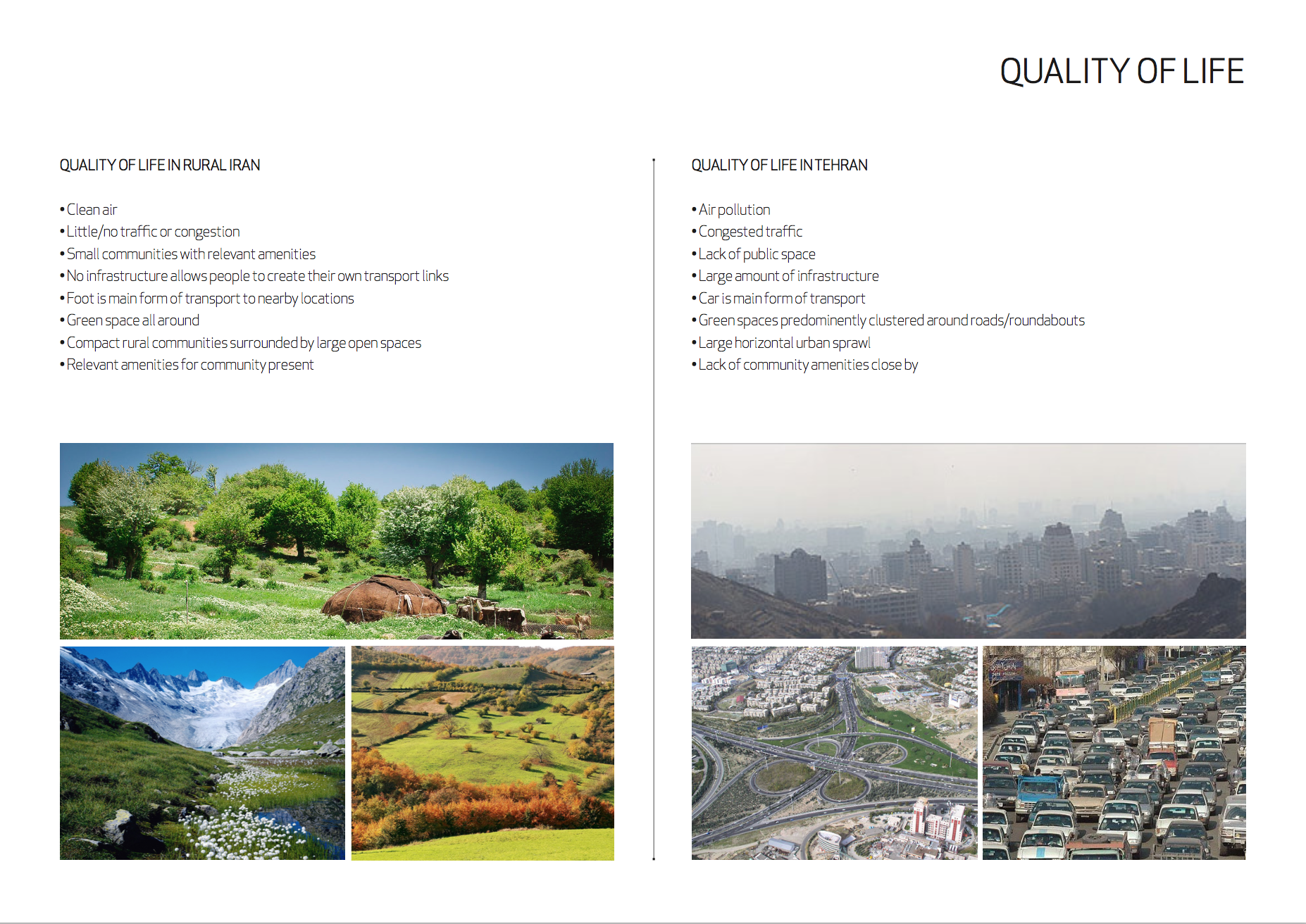 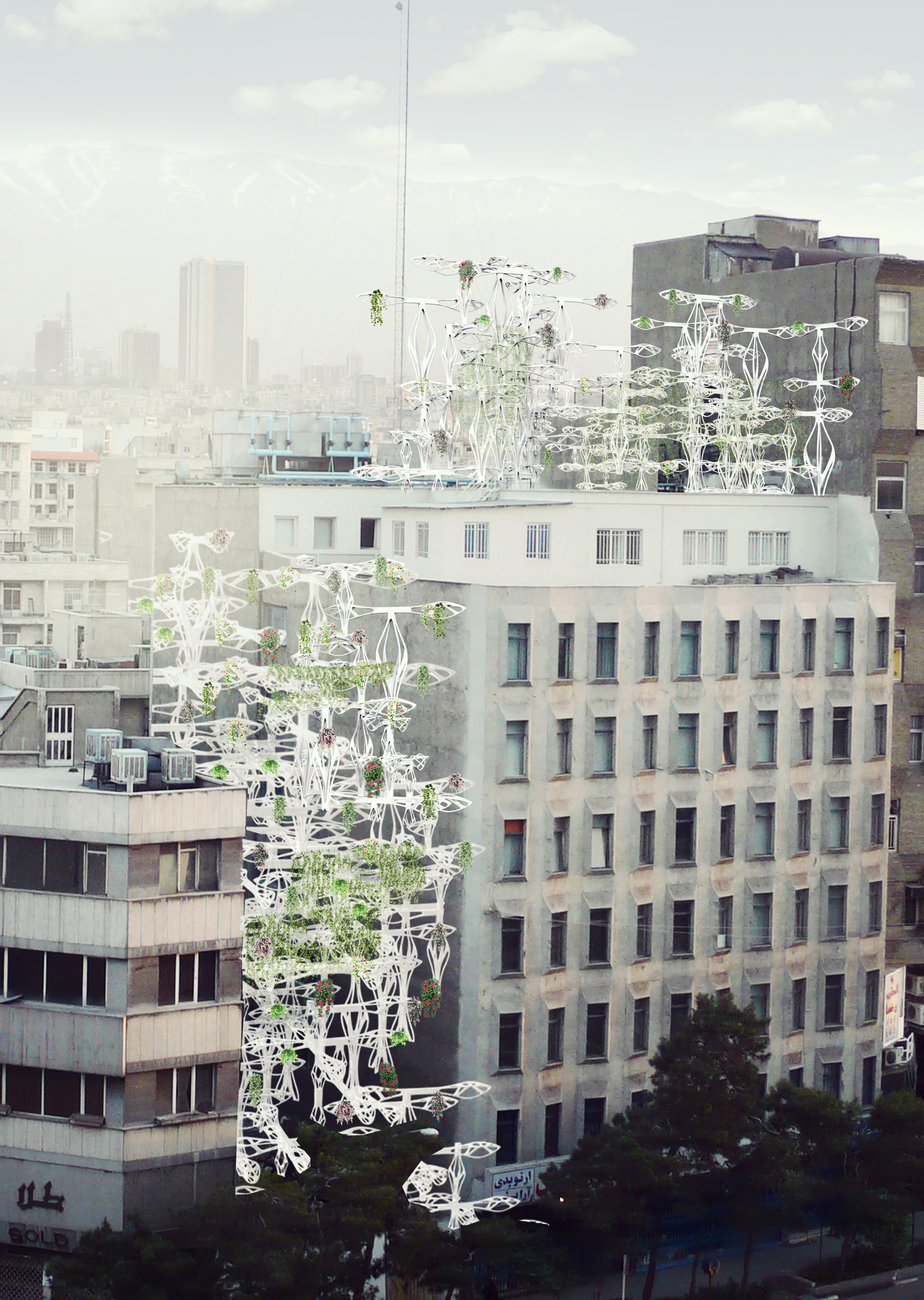 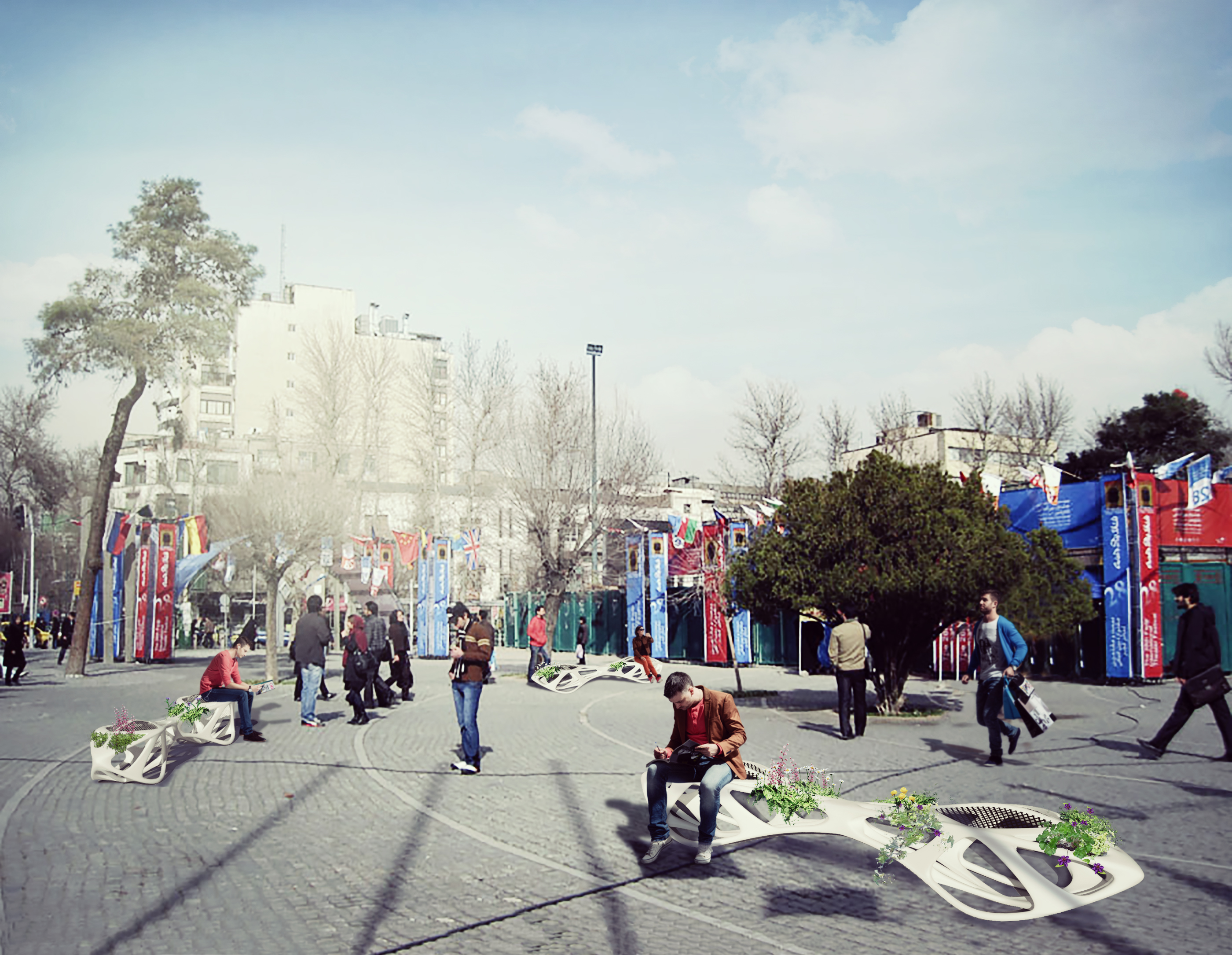 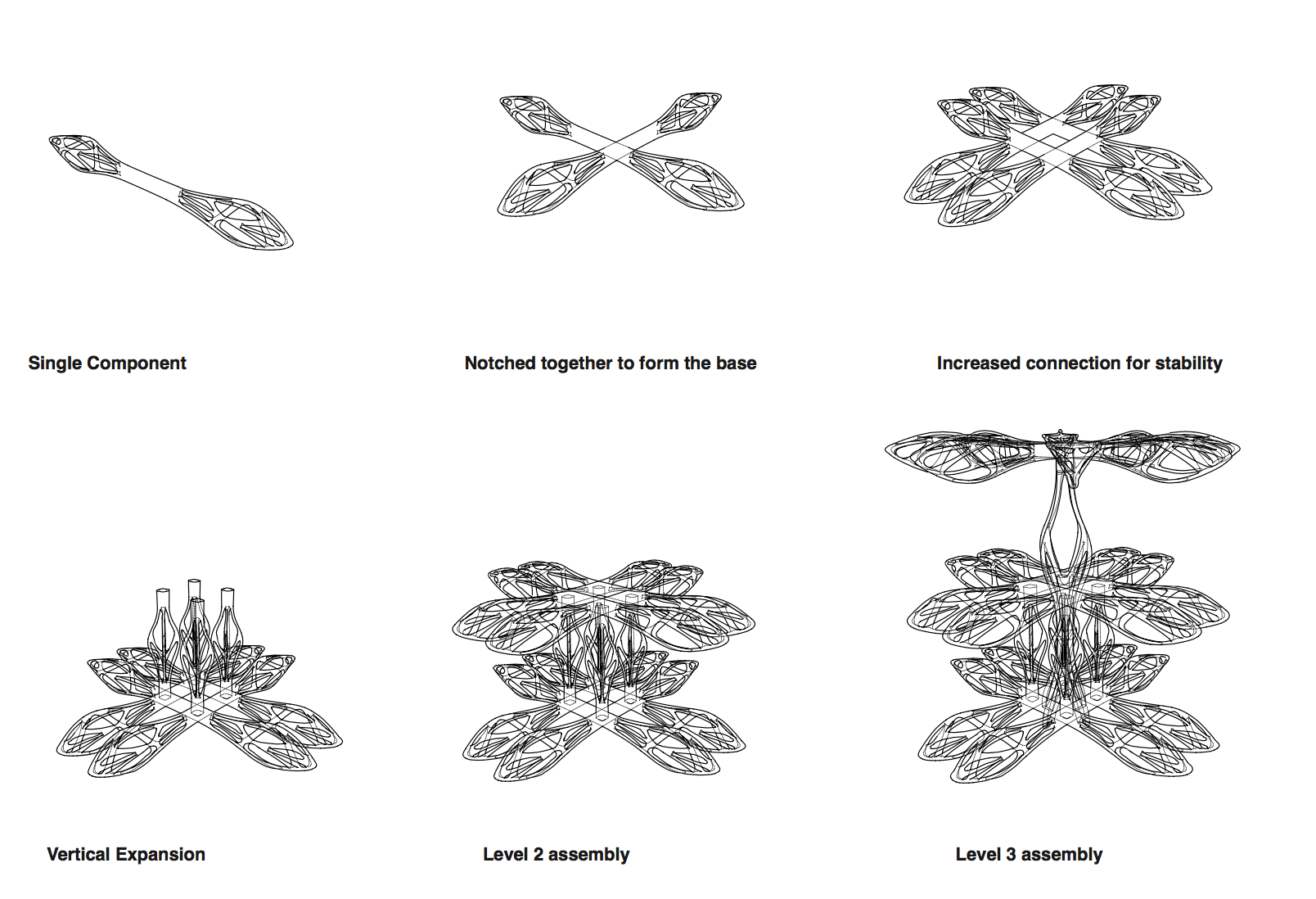 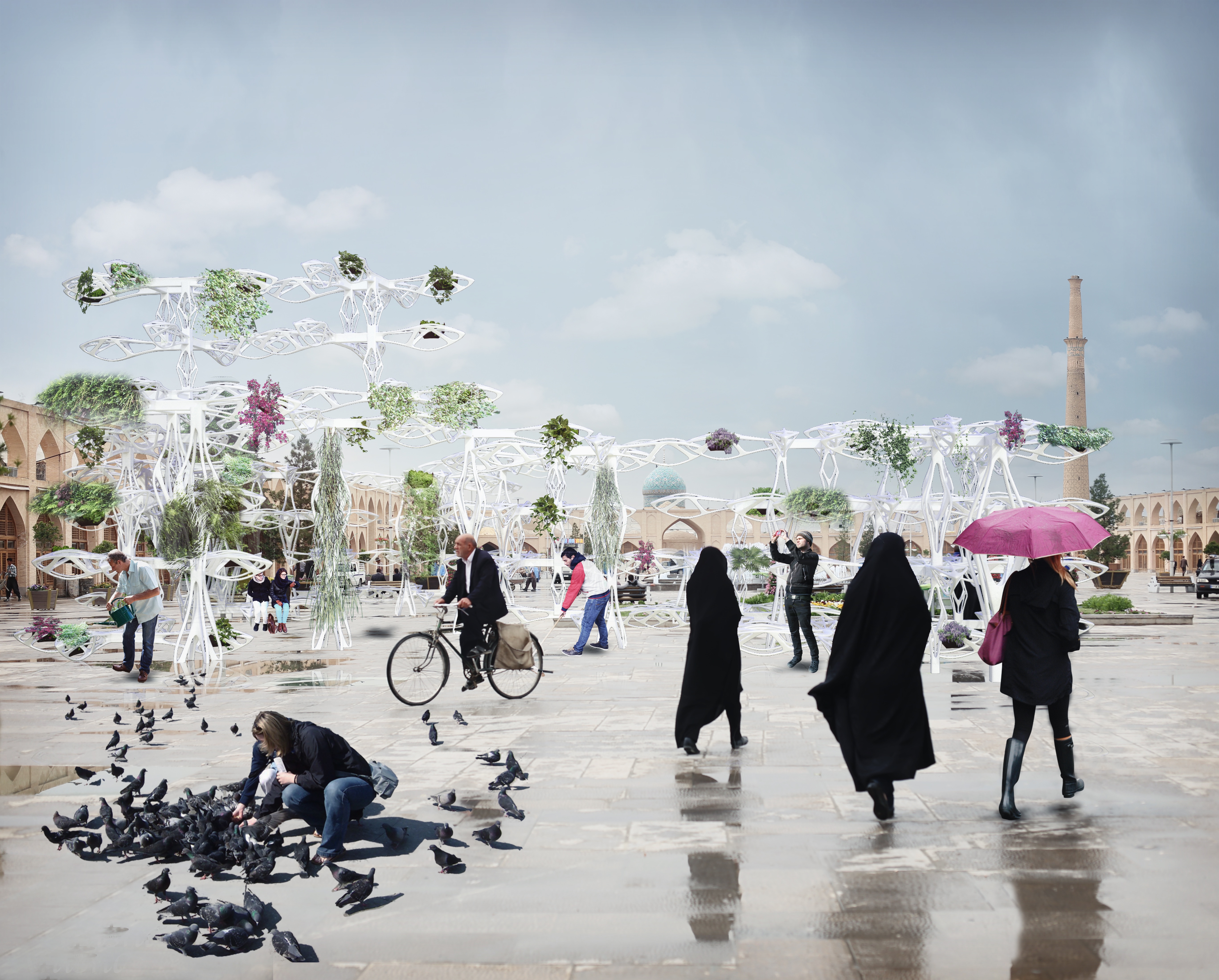 According to the latest World Health Organisation numbers, four of the 10 worst-polluted cities in the world are in Iran. The number one slot was awarded to the small Iranian industrial city of Ahvaz, which has three times the concentration of pollutants as Beijing. Tehran, though not in the top 10 polluted cities overall, checks in at number 82 (of 1099), with roughly four times the concentration of polluting particles as smog-blighted Los Angeles. It’s also the country’s capital and the largest city in western Asia, a metropolis of over 8 million people with an outsized political influence in the region and a growing global presence.

With Current urbanisation trends this statistics can only get worst.

This project came about as a result of Pollution days in Tehran, Due to the large amounts of pollution in Tehran the government on occasion declares a public holiday to prevent people from leaving their homes.

This odd policy has all sorts of knock on effects in regard to the economy but at its route does not deal with the problem, here we attempted to understand the situation and then respond to this through a number of different strategies which would require a cultural shift towards a more sustainable urban design.

Our proposal work along 3 major issues

Breaking down the scale of the city into pedestrianised  centres where amenities can be access by foot.

Using recycled materials. Insuring that the carbon foot print of the city is reduced and there is an active recycling strategy within each neighbourhood which would require the residence of each neighbour hood to contribute towards the project.

3- Utilising a planning constraint which require building to leave east and west elevation blank, or in other words utilising dormant surfaces to generate oxygen through the creation of a material system form recycled material which can growth over time to produce oxygen.

Air pollution can potentially happen anywhere but the areas that are most noted are cities with high urban development especially where local climatic conditions and topography combine to hold pollutants in the area. Air pollution occurs if the air contains gases, dust, fumes or odour in harmful amounts to the health of human organisms or damage materials. The World Health Organisation estimates that 4.6 million people die each year from causes directly attributable to air pollution. This is mainly because of respiratory diseases such as bronchitis and pneumonia. It can cause asthma, emphysema, lung and heart diseases and respiratory allergies.

Pollution in Iran’s capital city Tehran continues to claim the lives of thousands of people every year. sources can be quoted as saying  that over 4000 people die each year in Tehran from diseases caused by air pollution.