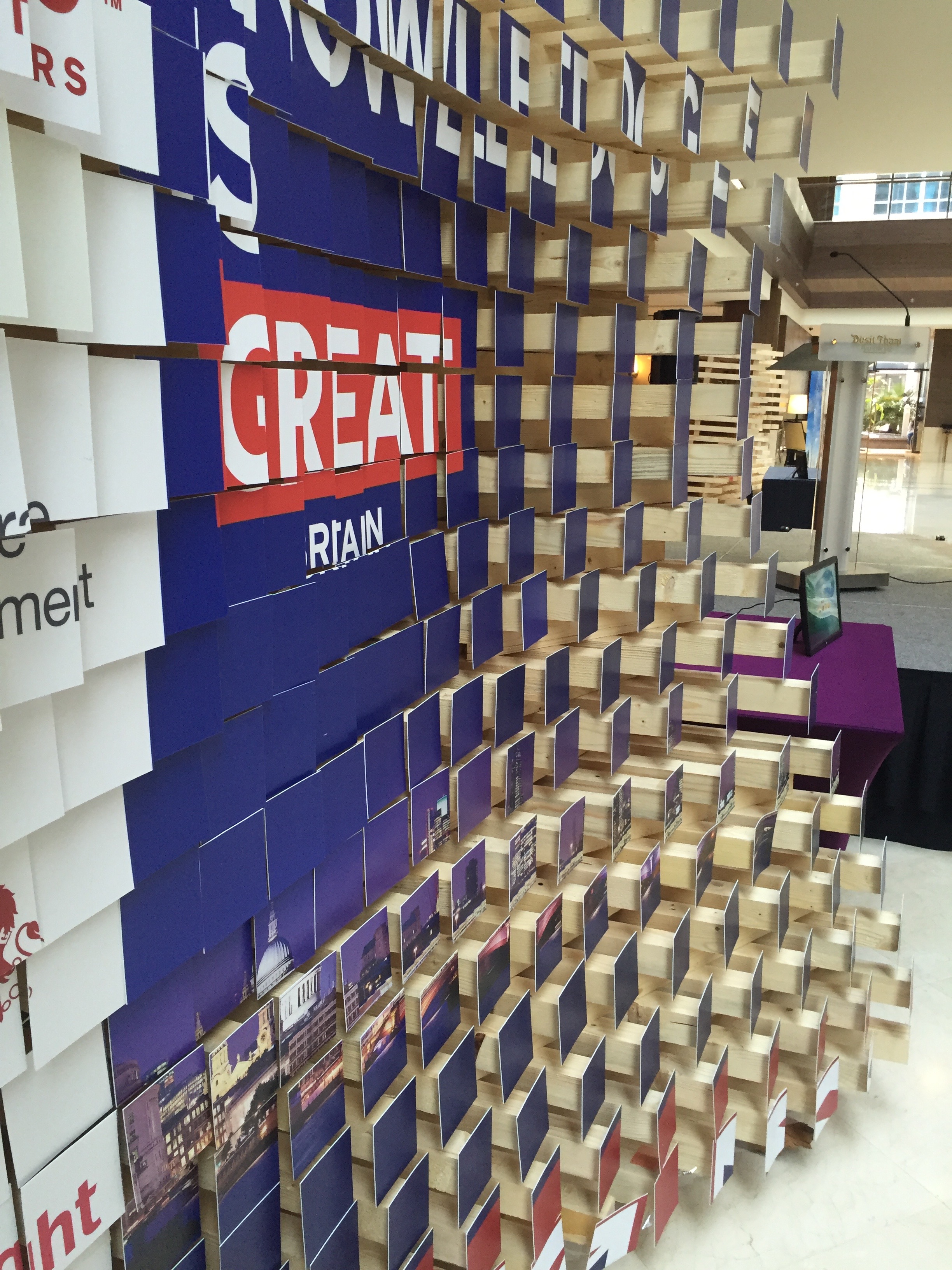 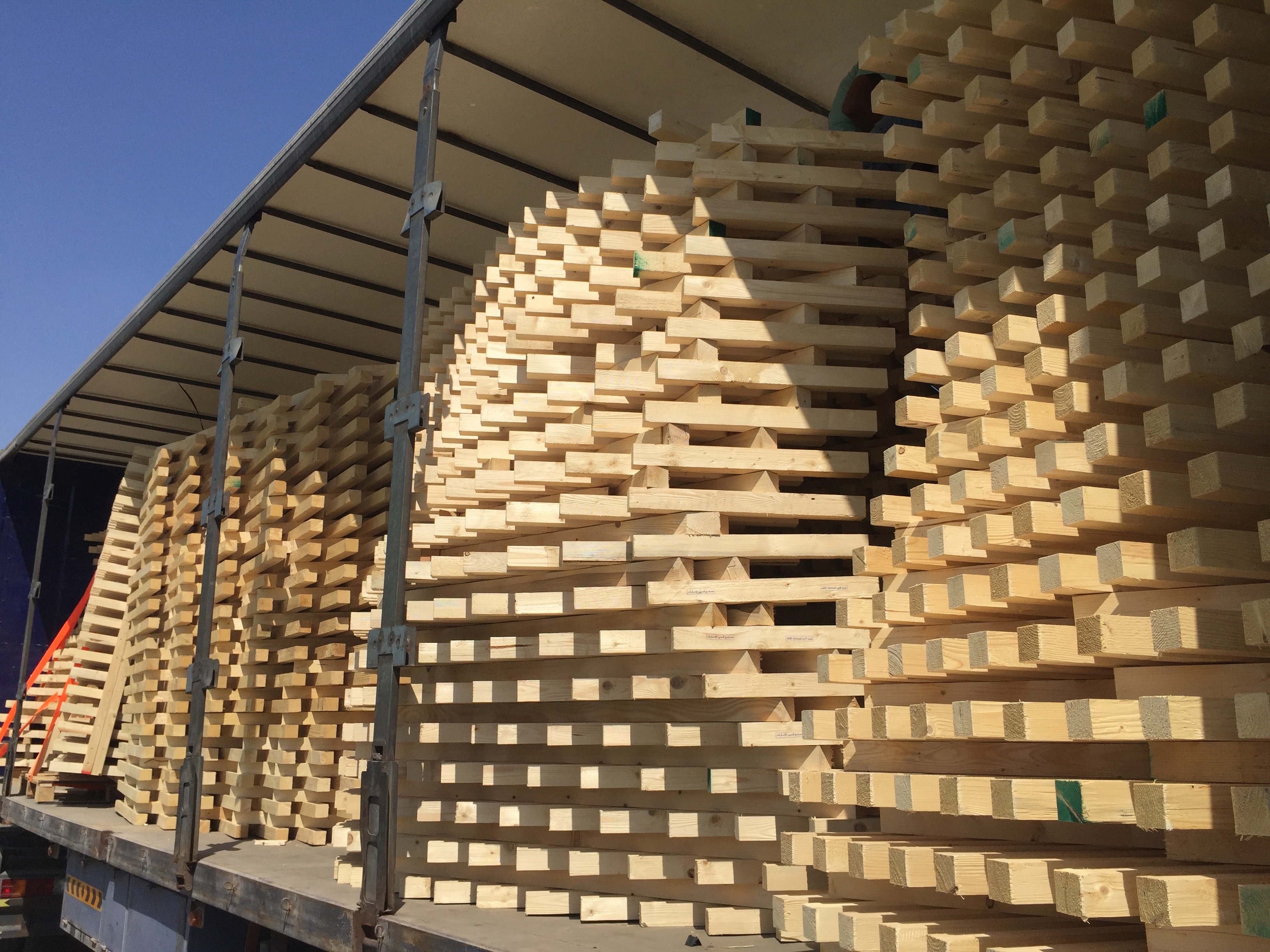 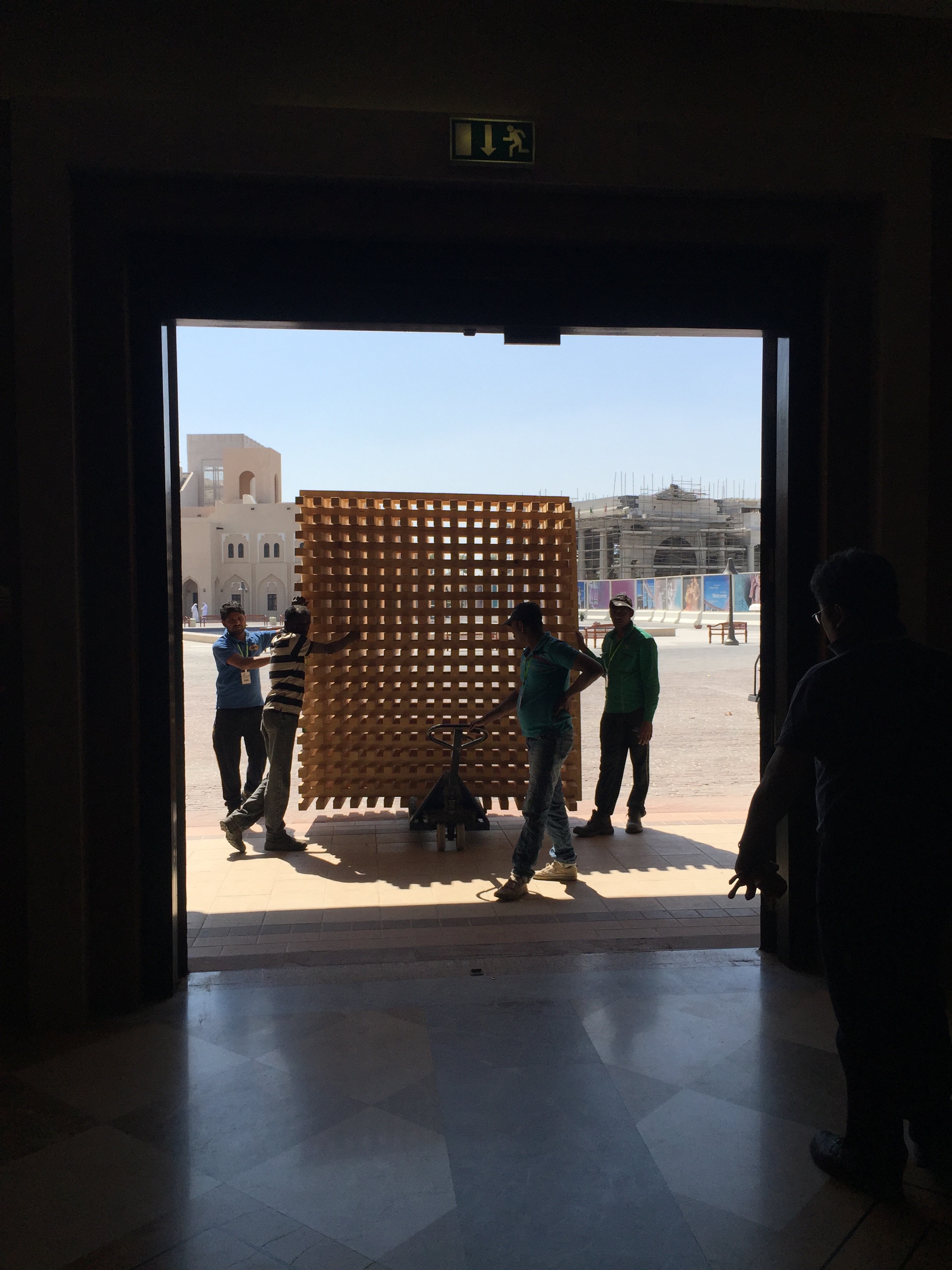 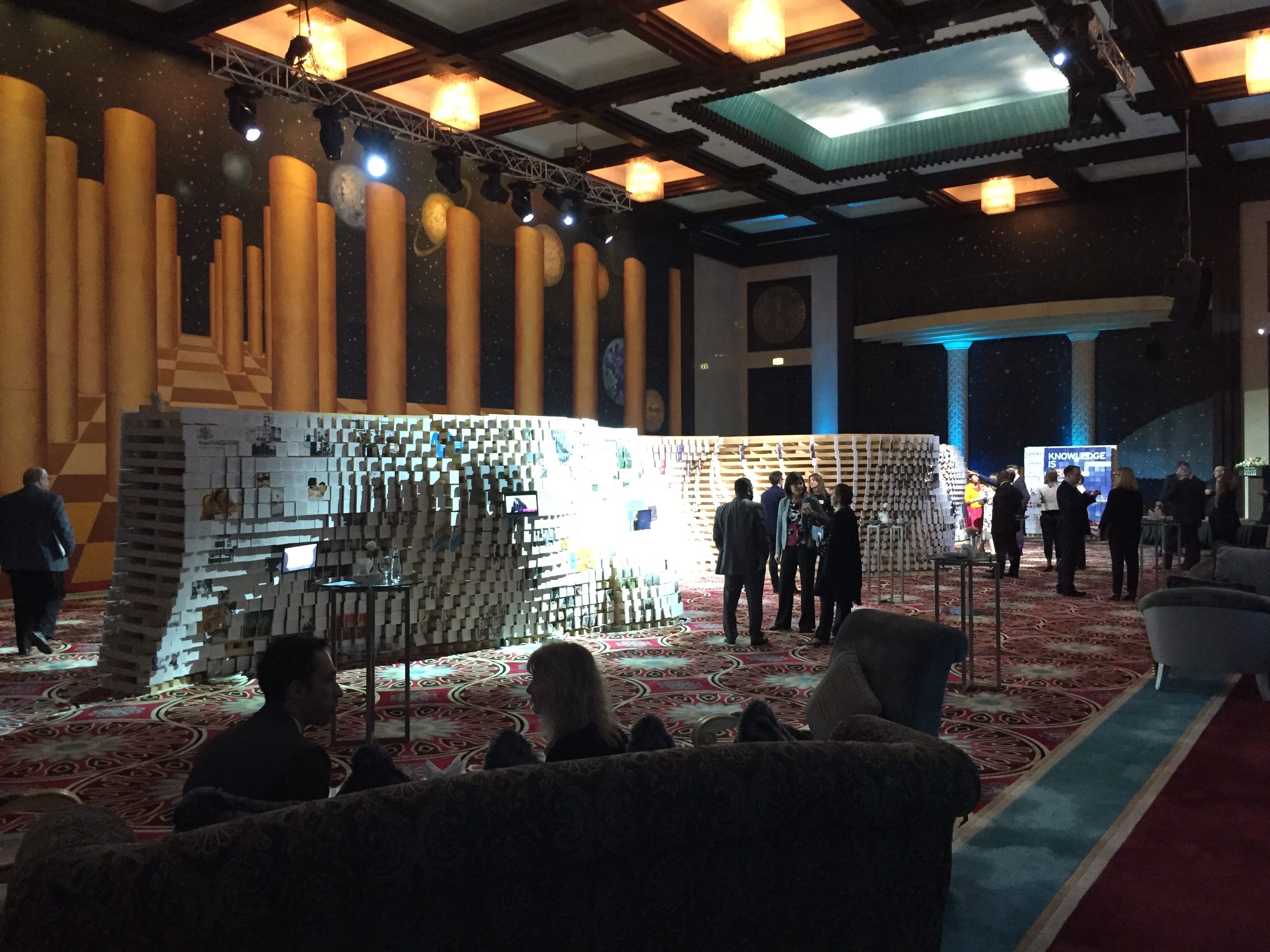 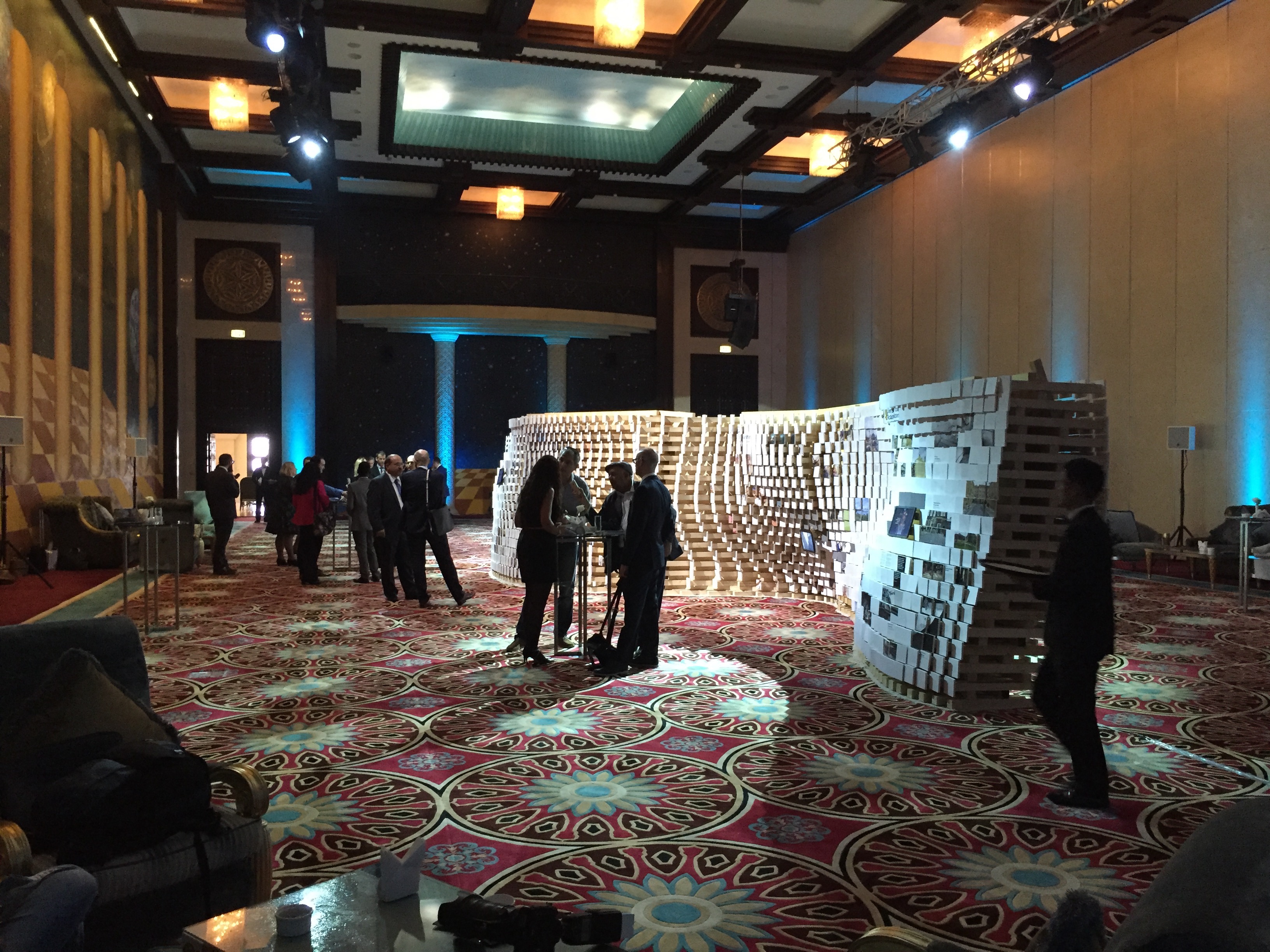 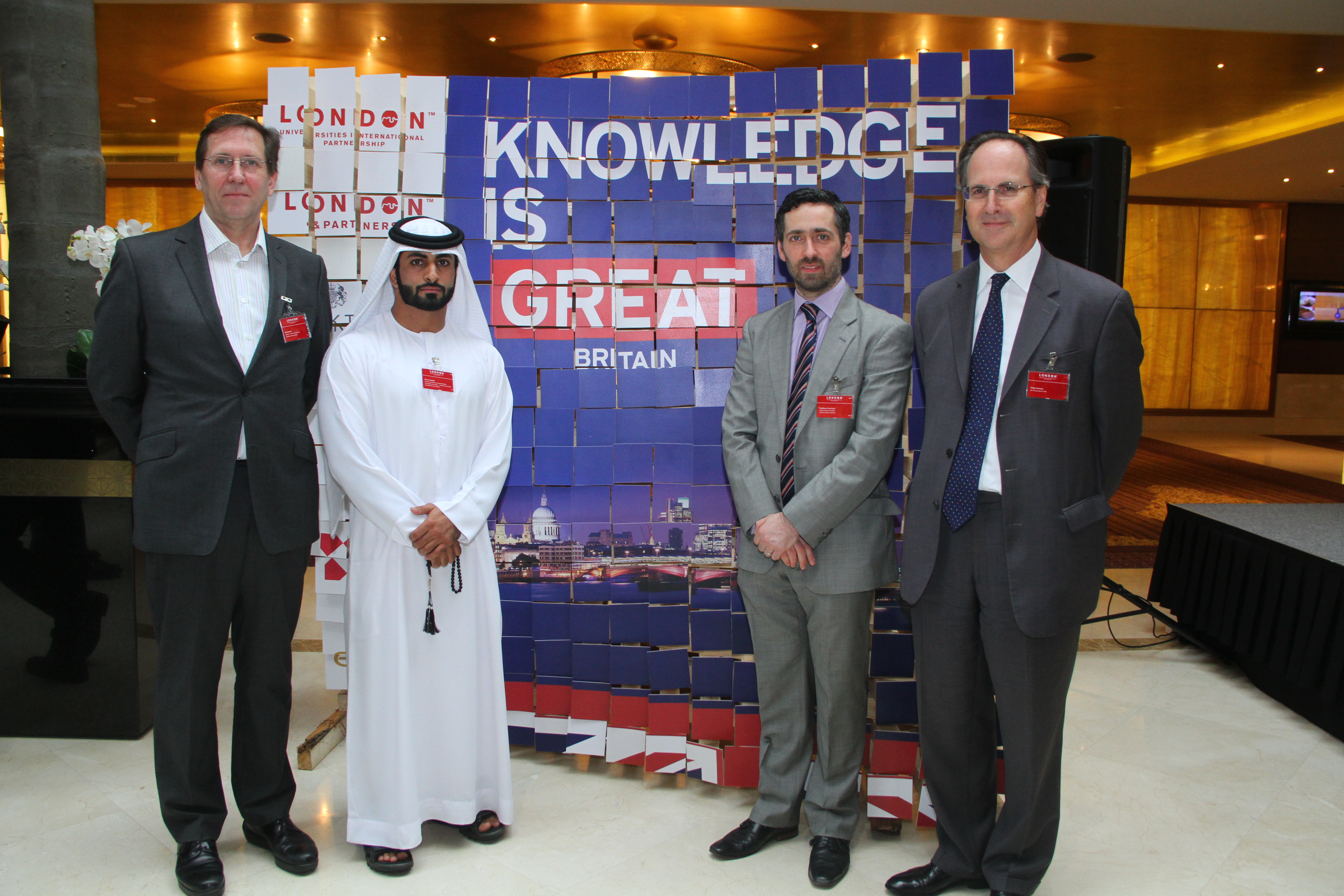 The design of this exhibition wall builds on the notion of smart city, by re-assessing the role of walls and their primary use as a divisive tool.  The smart city and the city of the 21st century requires a complete shift and redefinition of typical architectural and design solutions adopted and recycled from previous centuries.

With development in Digital and manufacturing technologies we are now capable of imagining new types of wall, walls which are not mono functional but highly articulated capable of adapting to conditions and programme.

From the outset our attempts were to challenge the normal design and building methodologies in order to achieve a design, which exceed the sum of its part.  Typical masonry and concrete walls of this size tend to produce orthogonal geometries which at their core break up space, they are structure and division at the same time this requirement often forces them to be solid and increases the weight and redundancy within the wall, which result in highly inefficient use of materials.

The LUIP wall challenges this and through innovative design produces a highly articulated surface which is capable of filtering light and visibility through density and orientation of its pars, all through the use of a standard building material, Timber elements. The basic component although straight through the use of intelligent design allows the wall to take of a non orthogonal geometry resulting in a curvilinear path in plan, warping space and creating a range of conditions, something which the standard wall fail to do so.

The overall effect is a dynamic form, which is highly articulated but weights less than a typical wall section by 65%. This clever use of material for simple manufacturing and lightweight construction allows the wall to be easy assembled and transported.

The graphical element of the wall further reinforces the articulated nature of it. Each pixel represents information in regard to London and the universities with a unique mapping technique adopted for this exhibition. The pixels are arranged in 3-d, replicating the complex nature of the  21st century, and one of London’s most unique forming factors the viewing corridors which protect views towards St Paul’s Cathedral.

The corridors are the main factor in the evolution of the London skyline, just like these corridors the wall as seen from different perspectives reveals different bits of information.  A new dynamic mapping strategy was developed in parallel to this which indicates density and Ethnicity the 2 major factors in any 21st centre city, cities in this century will reverse historical aspects of the past, built for safety and security the main purpose was exclusion of people, however the contemporary city will need to reverse this and will only succeed if it attracts more occupants and creates an environment were all are welcome.