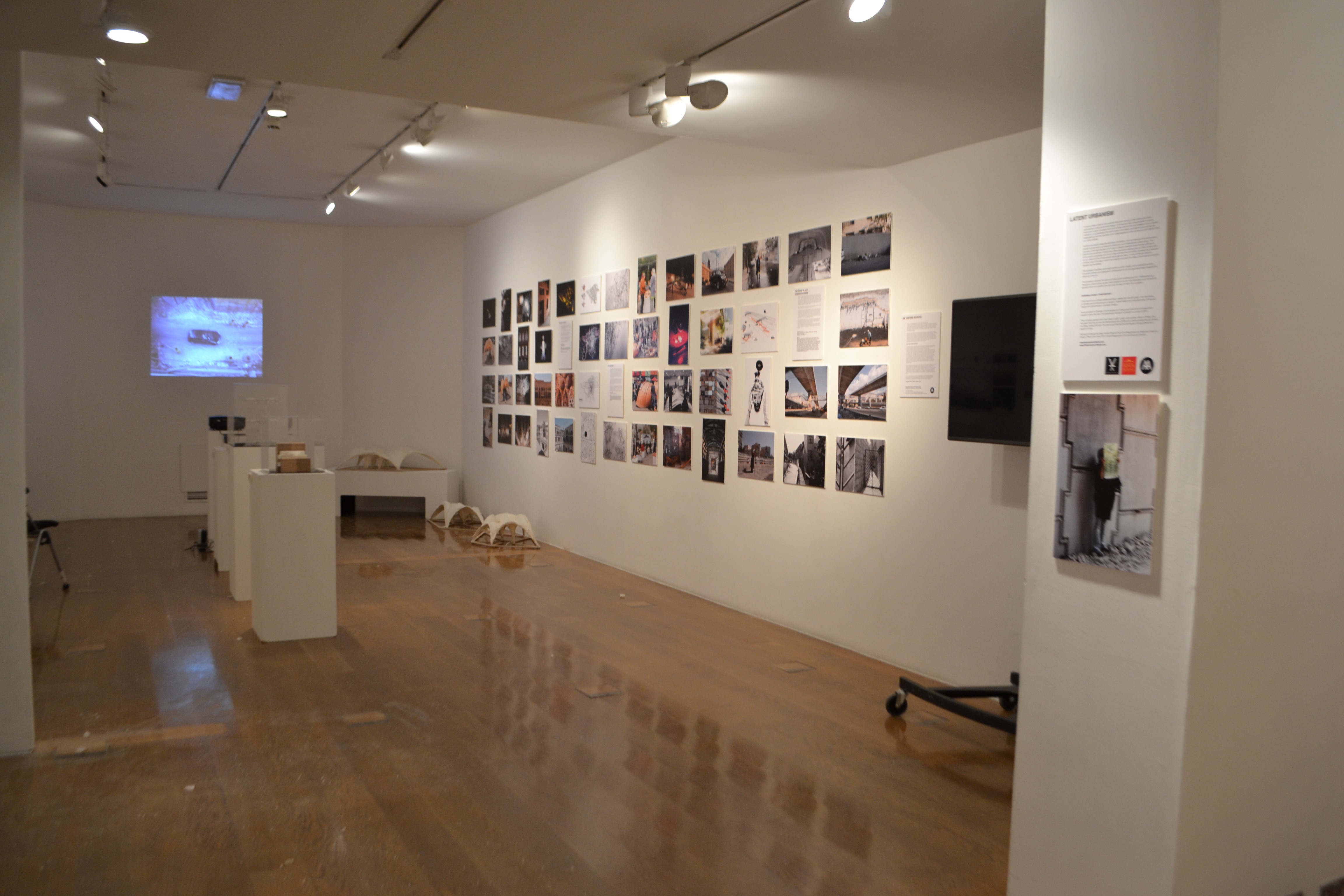 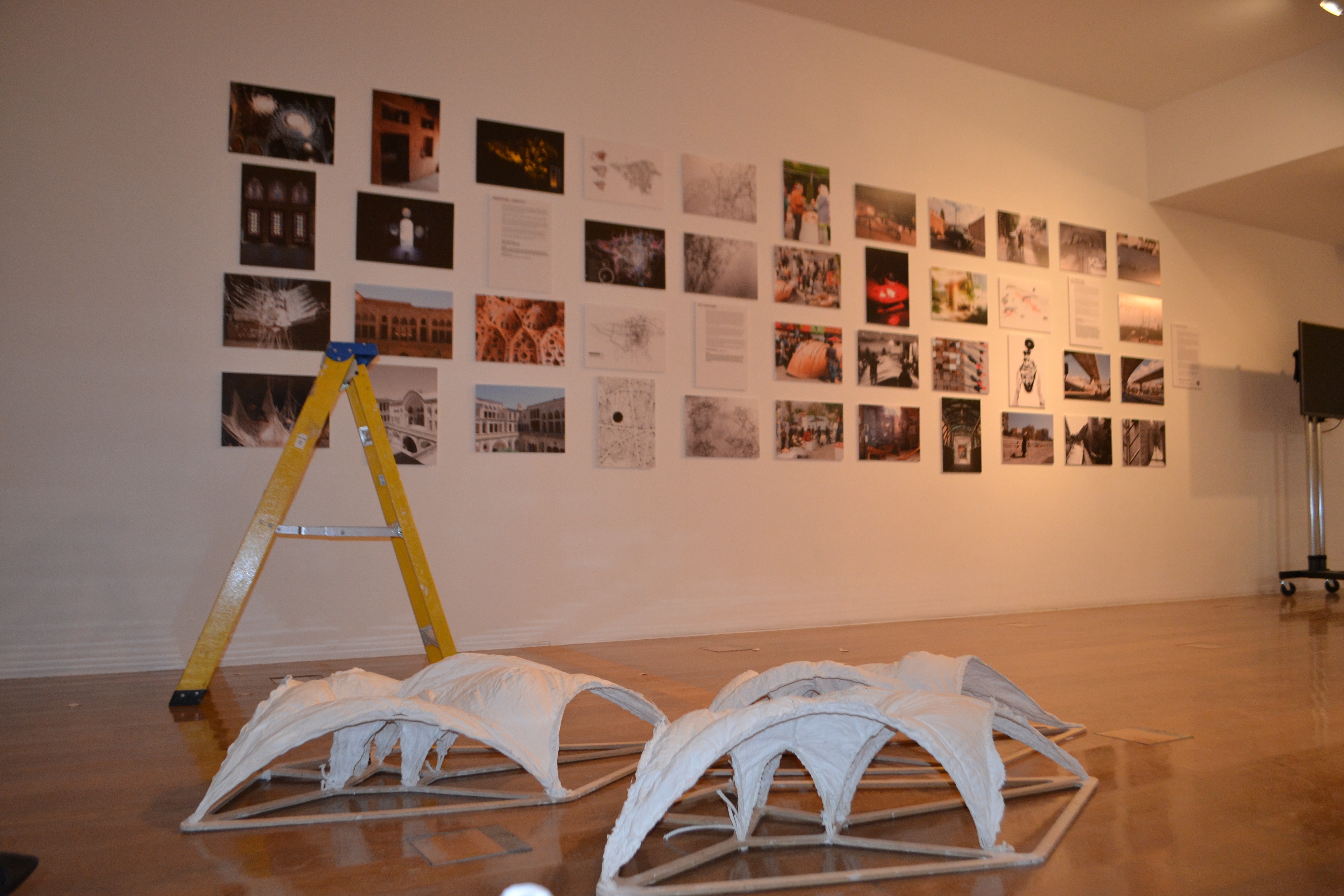 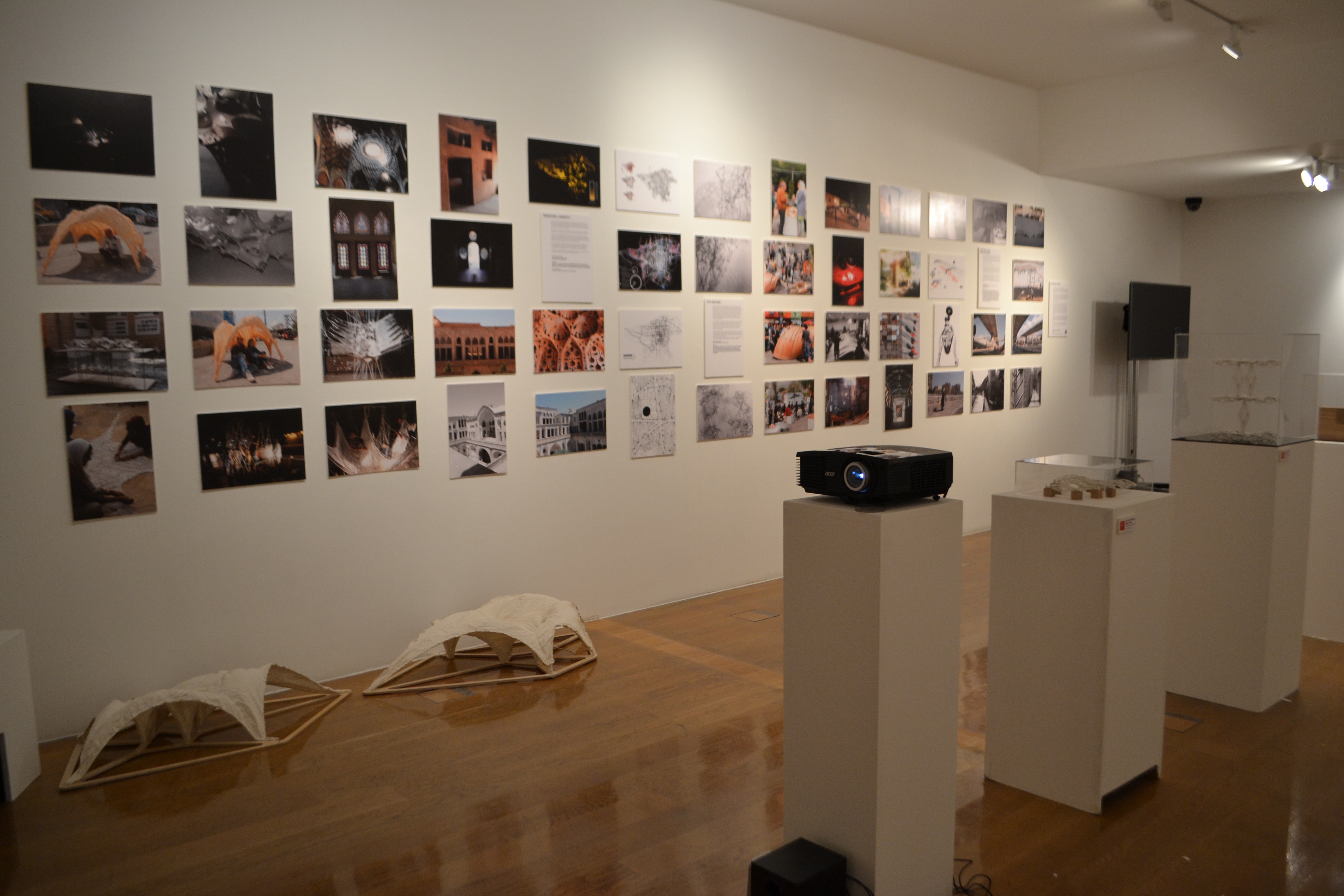 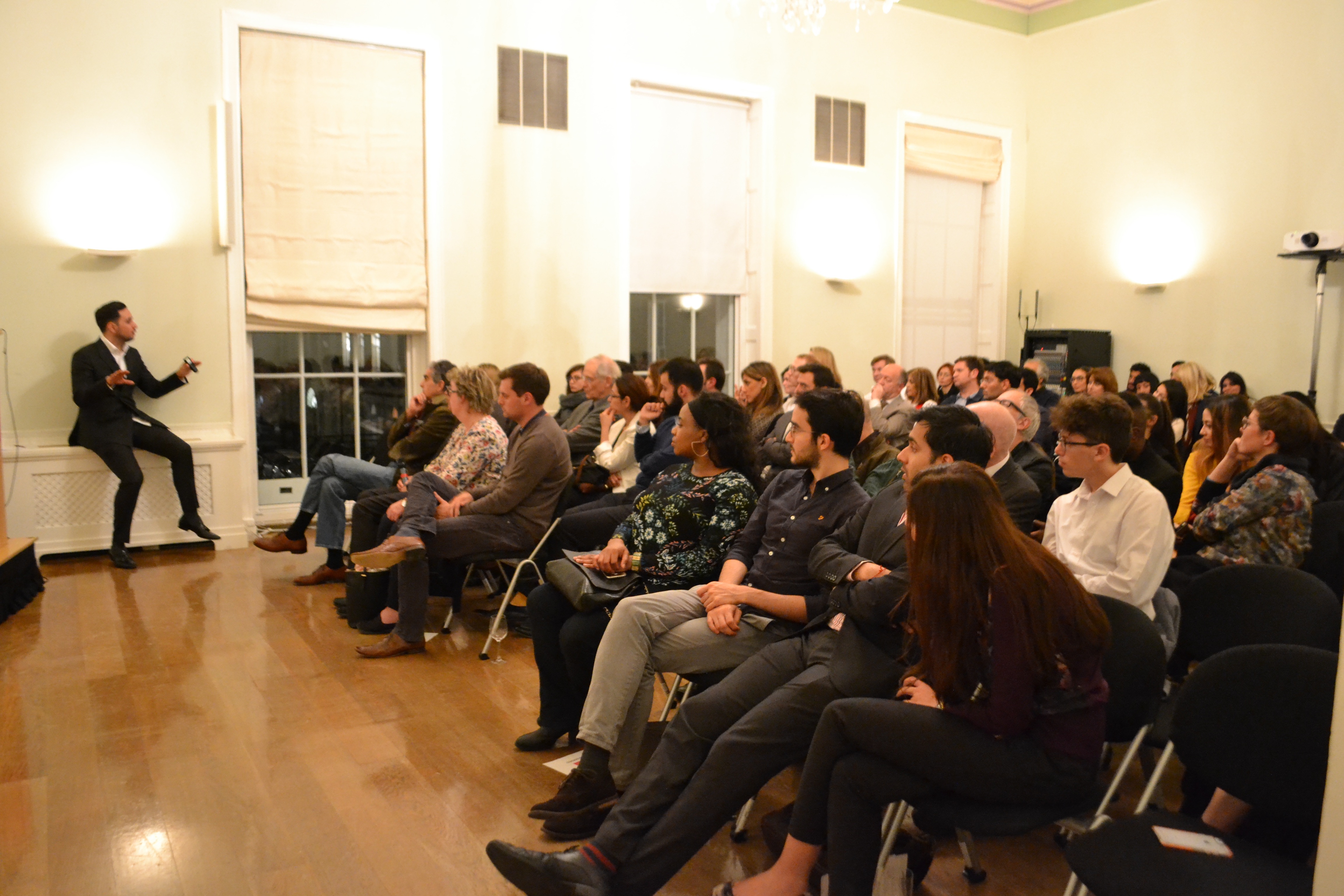 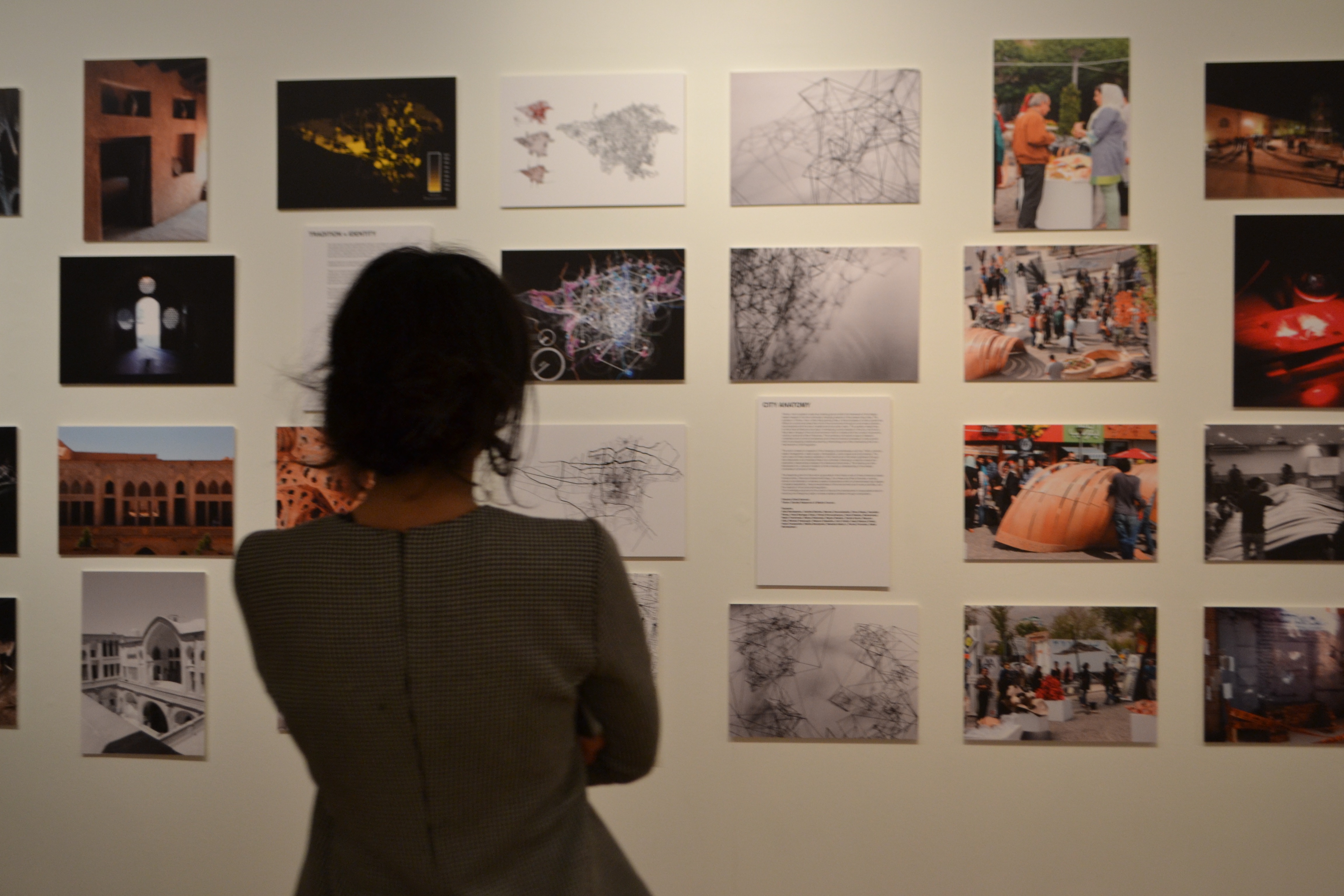 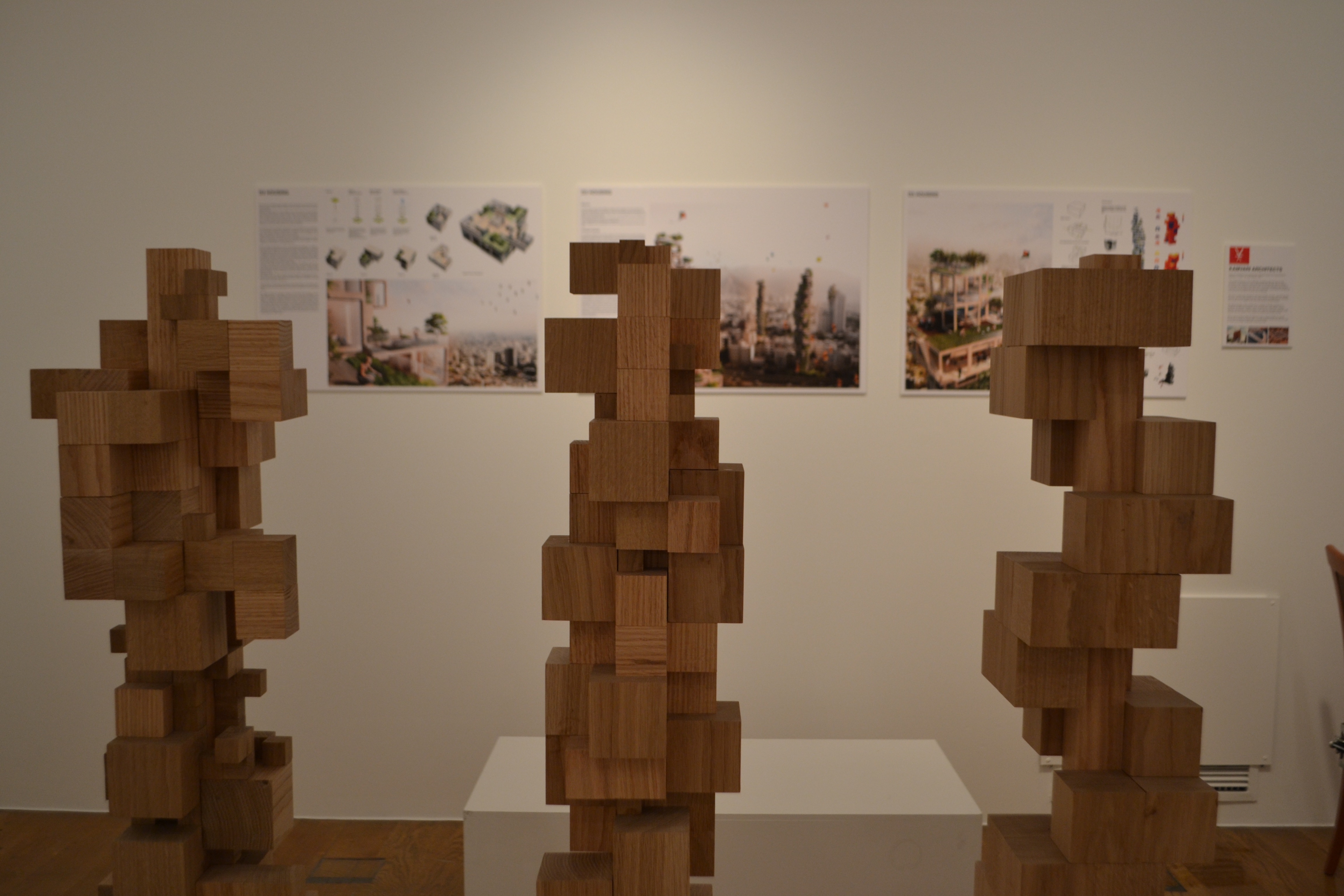 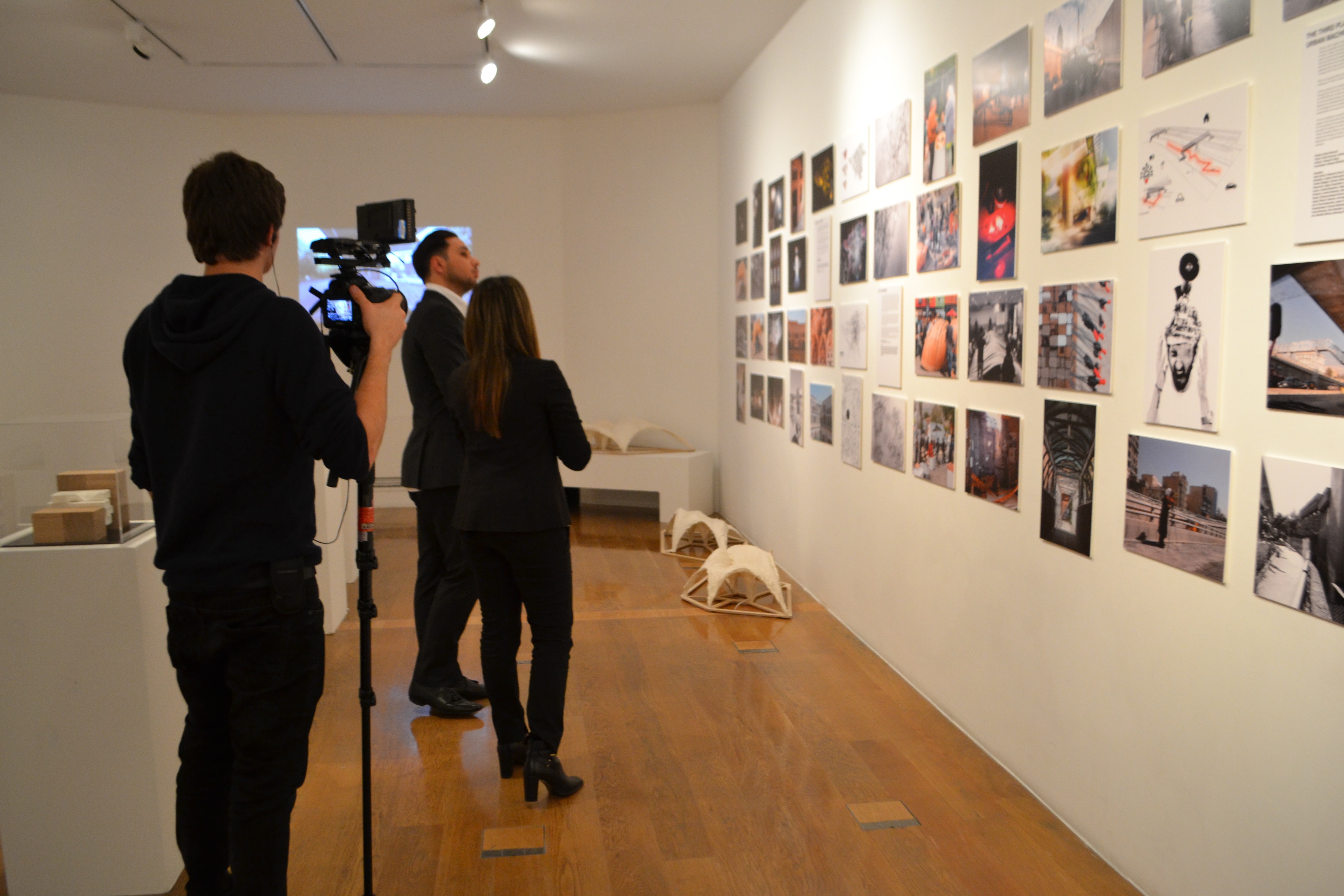 Ever wondered why you feel much happier living in a spacious house with a garden or courtyard than a high-rise flat?

According to British Iranian architect and researcher Omid Kamvari, founder of London-based Kamvari Architects, which also has an office in Tehran, it’s all about whether your home has social spaces and an area for air circulation. He describes this as inclusive rather than exclusive urbanism.

“High rise flats are the solution we came up with in terms of architecture. But they are oppressive spaces and don’t give you enough reason to live,” he pointed out.

As cities increase in size this puts pressure on infrastructure and infrastructure is not keeping up with the speed at which we are populating cities, Kamvari explained, pointing out how in China there was once a 12-day traffic jam.

“China is constructing 20 new cities each year,” he said, speaking at Asia House in a talk to coincide with his exhibition ‘Latent Urbanism’ in the Asia House Gallery.

Yet China is also grappling with air pollution problems caused by car fumes and industrialisation which has reduced visibility to 30 feet,” he said. “More than three million people are killed across the world by air pollution every year,” he added.

“There is a lack of green areas and public spaces. It all affects people. We need to create interactive spaces,” he added.

Iran has two of the most polluted cities in the world. “There are lots of fatalities in Iran because of its severe pollution,” he said, showing pictures of three-storey high graves outside Tehran, a city of 16 million. “The pressure continues even after you have gone and departed,” he said.

In the UK the housing crisis means costs are soaring whilst the sizes of homes is reducing, he said. “These pressures are constantly increasing and it’s getting constantly worse. Architecture is probably the only industry in the UK that sells products at a worse standard than it was before and sells it at a higher price. The UK strategy is very outdated – just to build. We have no real idea of what we are building. In the UK all cities look identical. The cities of the past did not look identical,” he pointed out.

“In London we feel destined that we have to live in small containers,” Kamvari, who also directs the AA Tehran Visiting School and the AA Baku Visiting Schools, said.

“In the future we will regret not having a high enough architectural ambition. Rather than focusing on building environmentally-friendly buildings, Britain should focus more on providing happy places for people to live. We should concentrate on the quality of the places built and these are absent from the design discussions and if you mention it you are seen as naïve. We need to move from exclusive in inclusive urbanism,” he said.

But whilst in London demand outstrips supply, there are other parts of the world where cities are being vacated.

“There has been massive growth in places like Qatar and Dubai but they lack something. A lot has been constructed but a lot of it also left empty. Dubai only has a population of 1.5 million people. Basically they are building first and hoping the people show up,” he said.

He also spoke about ghost towns in Spain where flats remained empty and about abandoned cities such as Detroit.

“The city has already outgrown the citizen. They [cities] enabled us to grow first. But these new experiences don’t achieve that now so rather than contributing to the growth and direction of the city we are victims of it. This subdivision of space to facilitate a city is at its core creating exclusion.”

He said developers in London often put walls up to make a one-bedroomed flat a two-bedroomed flat. “Do we want our grandchildren to end up like this?” he asked, showing pictures of cages from buildings in Hong Kong where some poor people live. He also showed images of Maeklong Train Market in Thailand, a market that retracts and expands depending on whether trains are going through it, to show how heavily populated areas are being forced to be  innovative in their use of space.

Kamvari’s solution to 21st century living is to draw from ancient architectural traditions such as those in Iran and combine them with advanced technology.

He said solutions were to return to using courtyards and create spaces for air circulation. “If an air circulation space is part of a building it leads to greater interaction,” he said. He added that flats in particular should be designed to encourage interaction.

“We need to balance the society, the environment and the economy together and move away from models that maximise the economy,” Kamvari said. “That might be including green spaces and courtyards and creating many different sized spaces to create a social hub. Usually builders put penthouses on tops of flats – instead they should use it for social gatherings.

“As populations increase in density what we find is that we are becoming more productive. As we increase in size the city density increases and so does our productivity. The city actually works because of interaction,” he added.

“Flats are for community living.  Architecture is a reflection of society – it should embrace cultural technological and environmental changes. We need to put people at the centre of the design process,” he said.

“Cities are losing their humanity. Dubai is an example,” he said. “So I want to see a cultural shift. There is no moment in your life when you are not separated from architecture,” he concluded quoting Aldo Rossi: ‘One cannot make architecture without studying the condition of life in the city’.