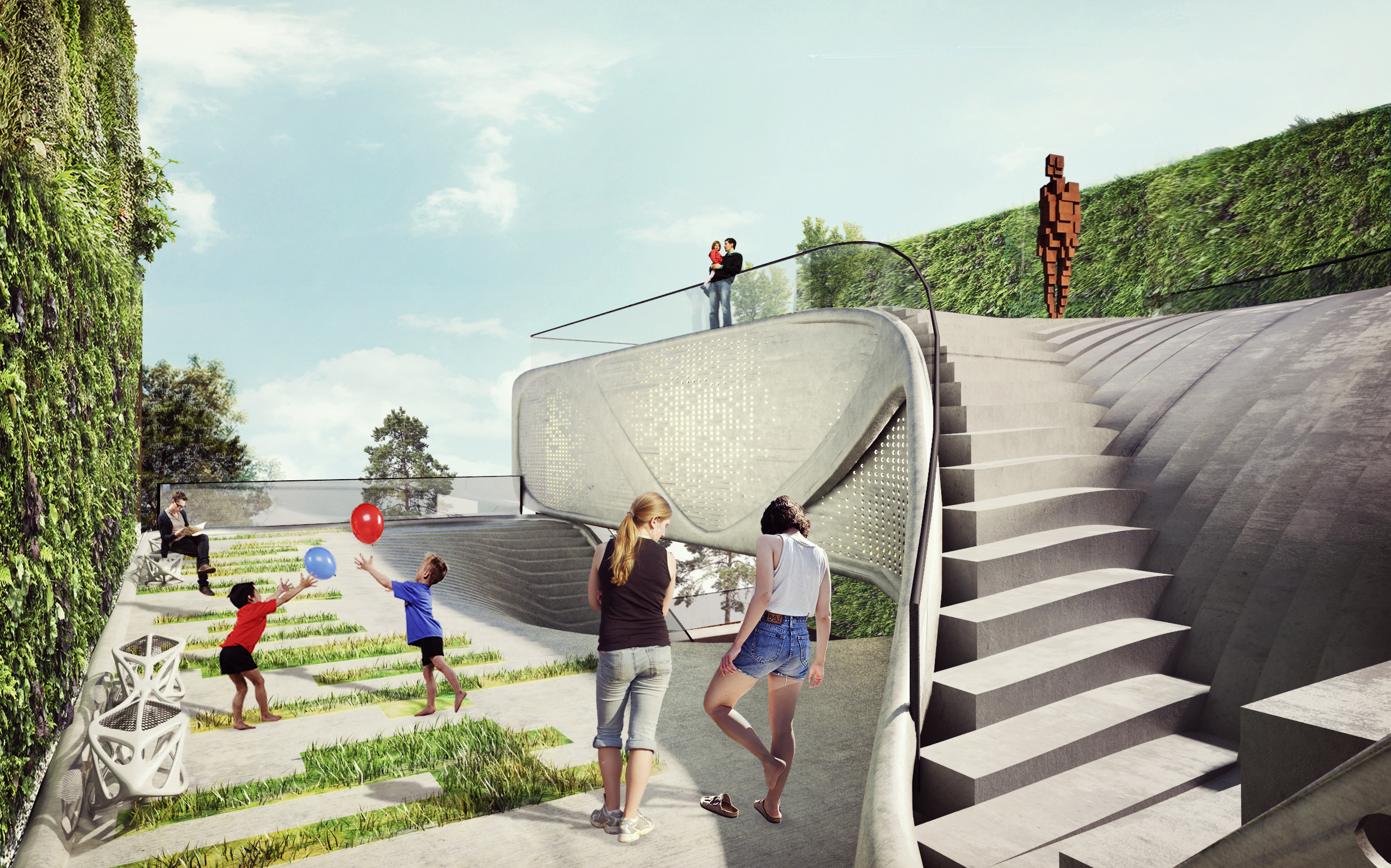 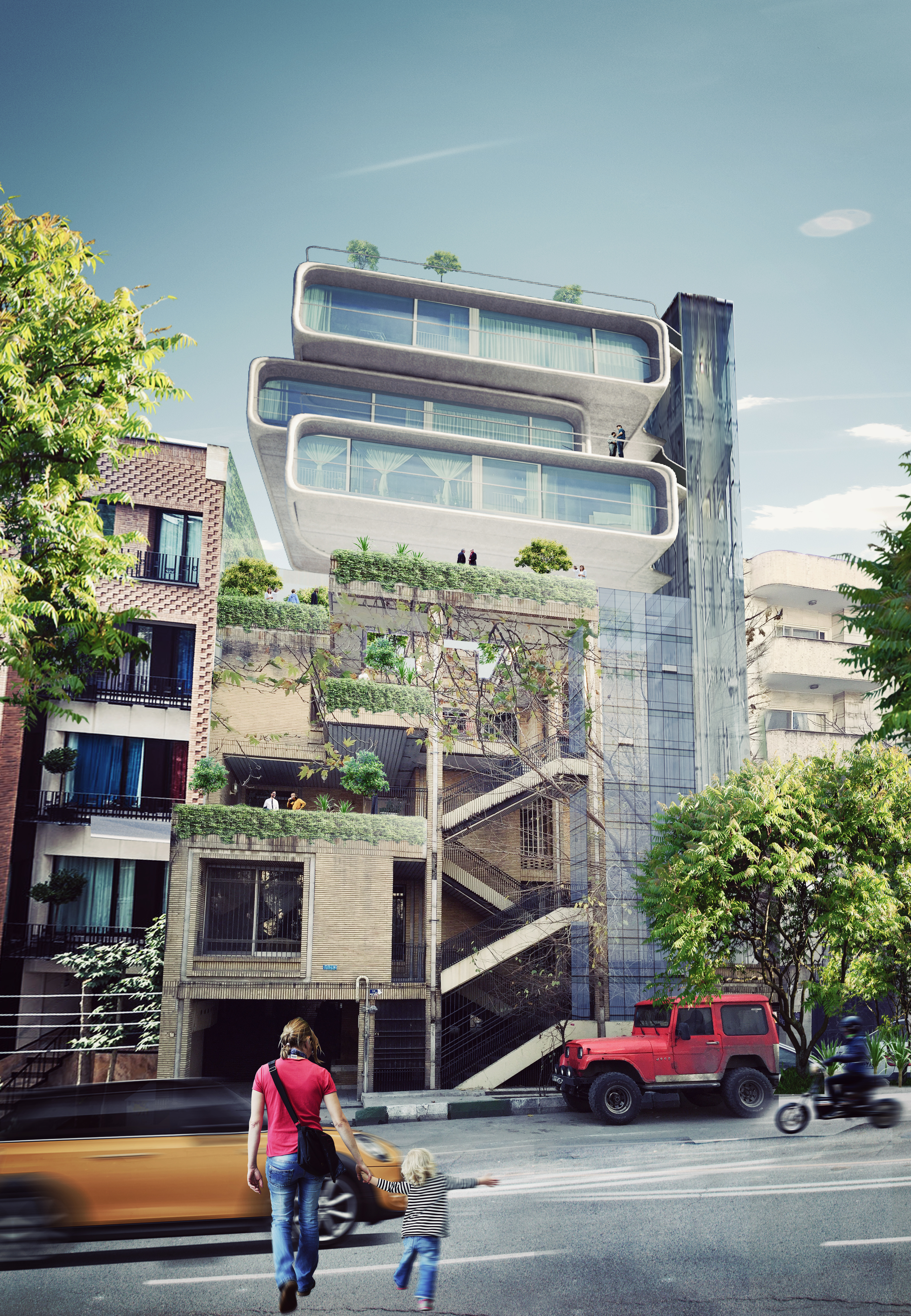 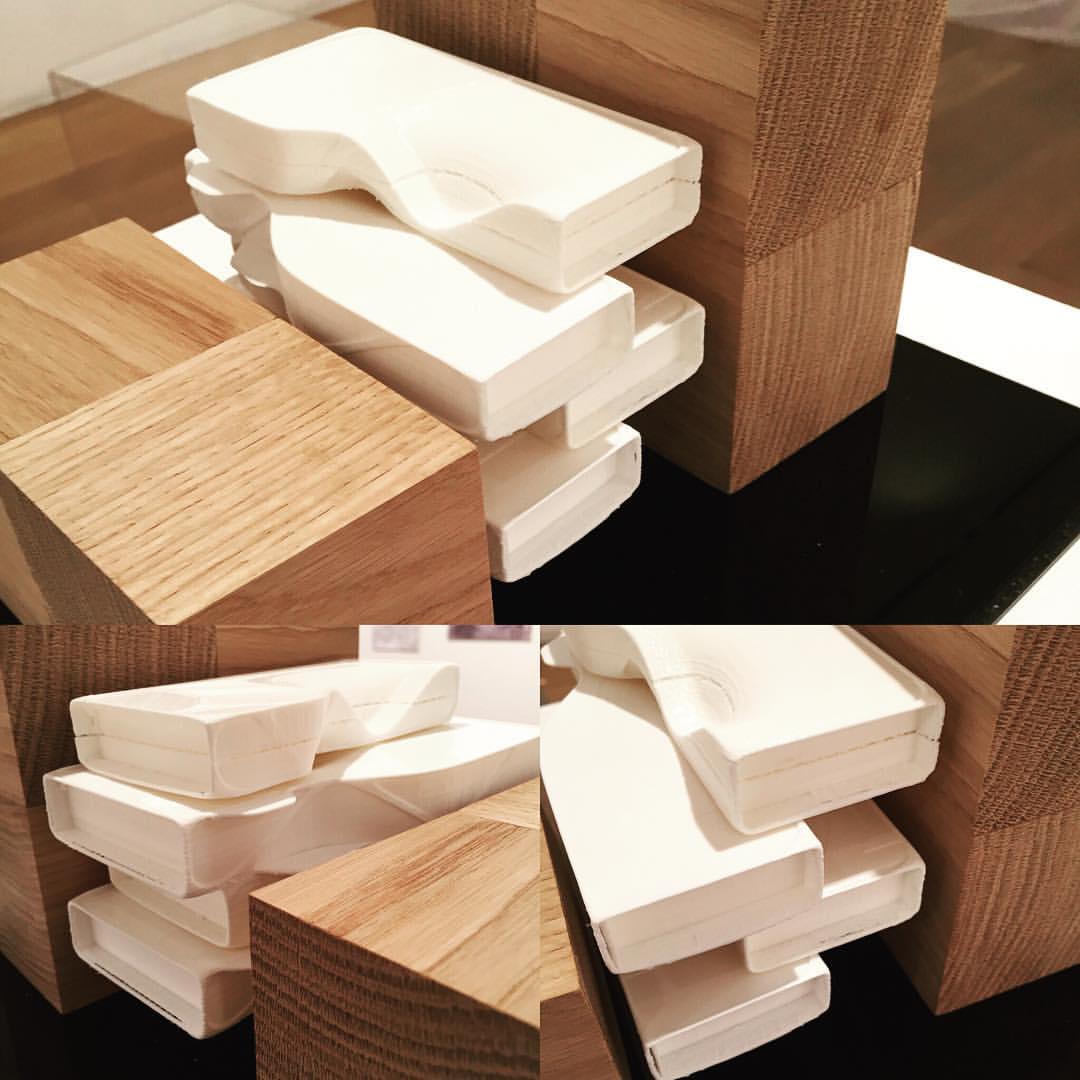 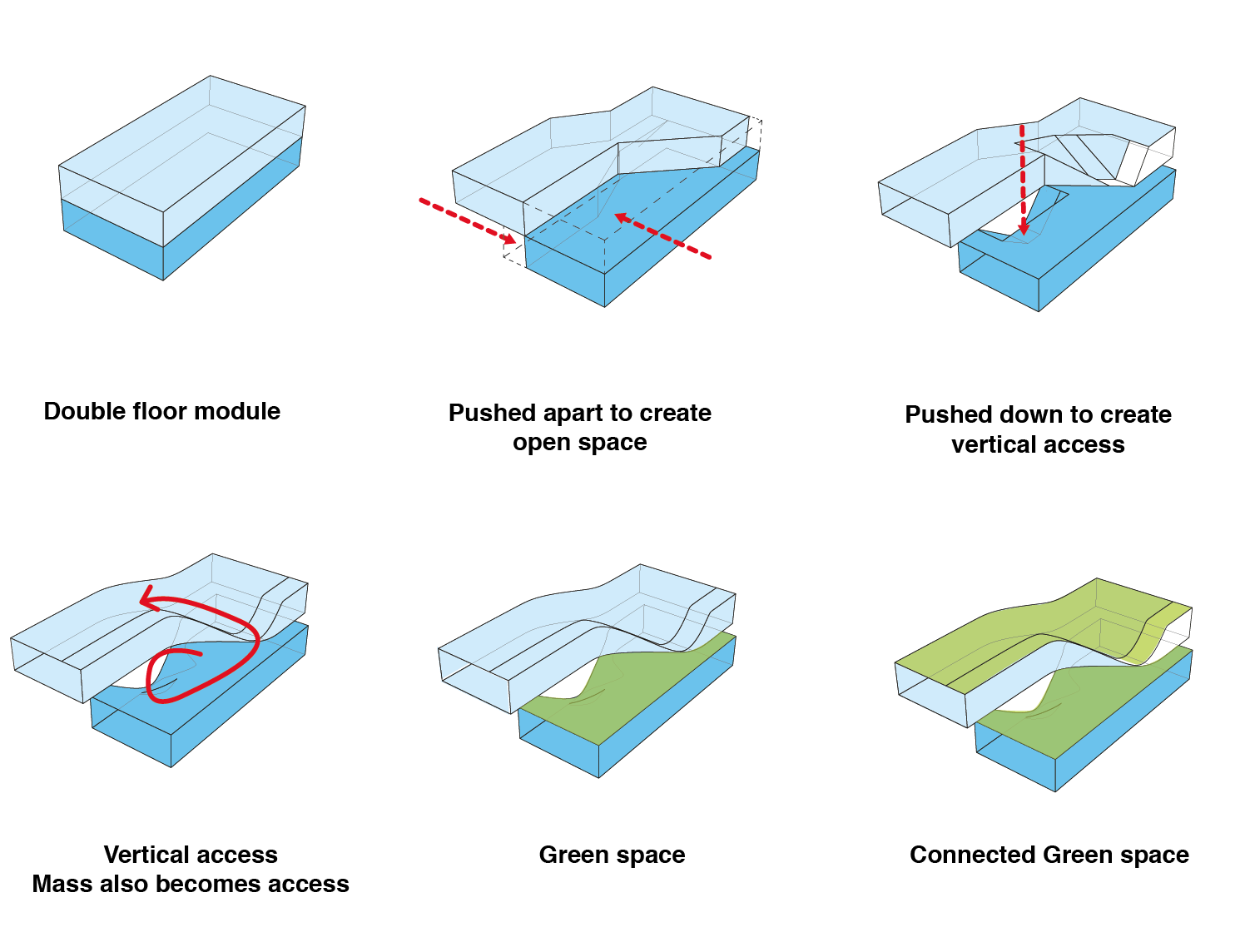 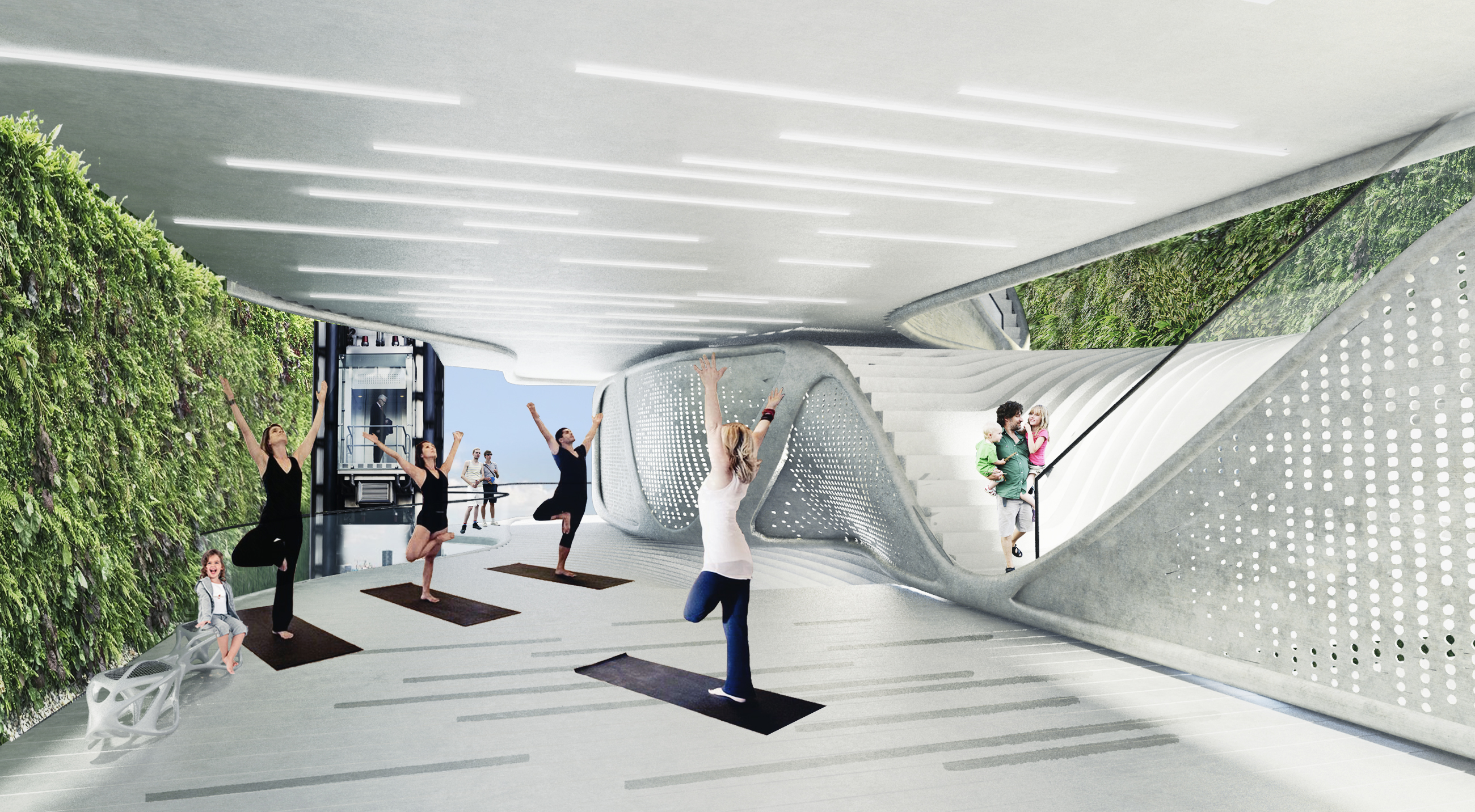 The world is facing a house building crisis, with house prices continuing to soar while earnings growth is stagnant. Average house prices have crossed half a million pounds in London for the first time. This type of growth is replicated in other locations in the world including Tehran.

“Rightmove’s latest survey suggests that the national average asking price has hit a nominal record of £249,841 in May, with five consecutive monthly rises pushing up prices by 9.1 per cent year-to-date, the strongest start to a year since 2004. The South East and East Anglia have hit all-time nominal highs, while prices in London have smashed through the £500,000 barrier, hitting a record £509,870. These are crazy bubble-like prices, and reflect a lack of supply in the market.

We are not building enough. Annual housing starts in England were a shockingly low 101,920 in the 12 months to March, down 3 per cent compared with the year before; completions totalled 108,190, down 8 per cent. These figures are not confined to London all major capitals of the world are facing the same issue. With current trends towards urbanism further pressures on this can be expected to rise.

New housing strategies need to be considered where housing stock is re imagined.
G house is a proposal for a new housing strategy. The project based in Tehran, Iran builds on a unique development designed by Bijan Kamvari in the 1970’s.

The current building is an extraordinary social environment, with open staircase access situated to the north there are many opportunities for accidental encounters which help develop and foster social interaction.

Furthermore the housing development despite being flats considered open amenity space much in the same as housing, with open large terraced spaces to walk passed the vertical movement is a joy.

These aspect formed the ingredients for G housing.

In addition projects such as Torra David and the plug in strategies are investigated in order to understand and develop strategies where apartments and block can be developed further post construction.

Building on Tehran planning laws which prevent windows from being opened on the east and west facades the structure is moved form the typical position of the centre of the building to the east and west , acting much more luck book ends form which the floors are suspended.

This idea allows the floor plates to be opened up, green space to be designed into the formal language of the building and also social and accidental meeting spaces to be generated.
The common spaces in the building are considered as shares space meaning each apartment gets roughly 200sqm of private space with over 800sqm of open shared space, challenging the normal approach for private amenity, or in other word the balcony.

The intention with the building form a construction point of view to construct it using aircraft technology, meaning elements are light weight and bolted together, but it also means that the apartment belong to the person and therefor if required can be moved from the block, this challenges the current mode of housing where blocks are preeminent and can only be sold in their fixed geographical location, if the house is mine then I want to take it with me….

It is believed that this type of owner ship much more similar to car ownership will mean people will take design and their individualization much more seriously.