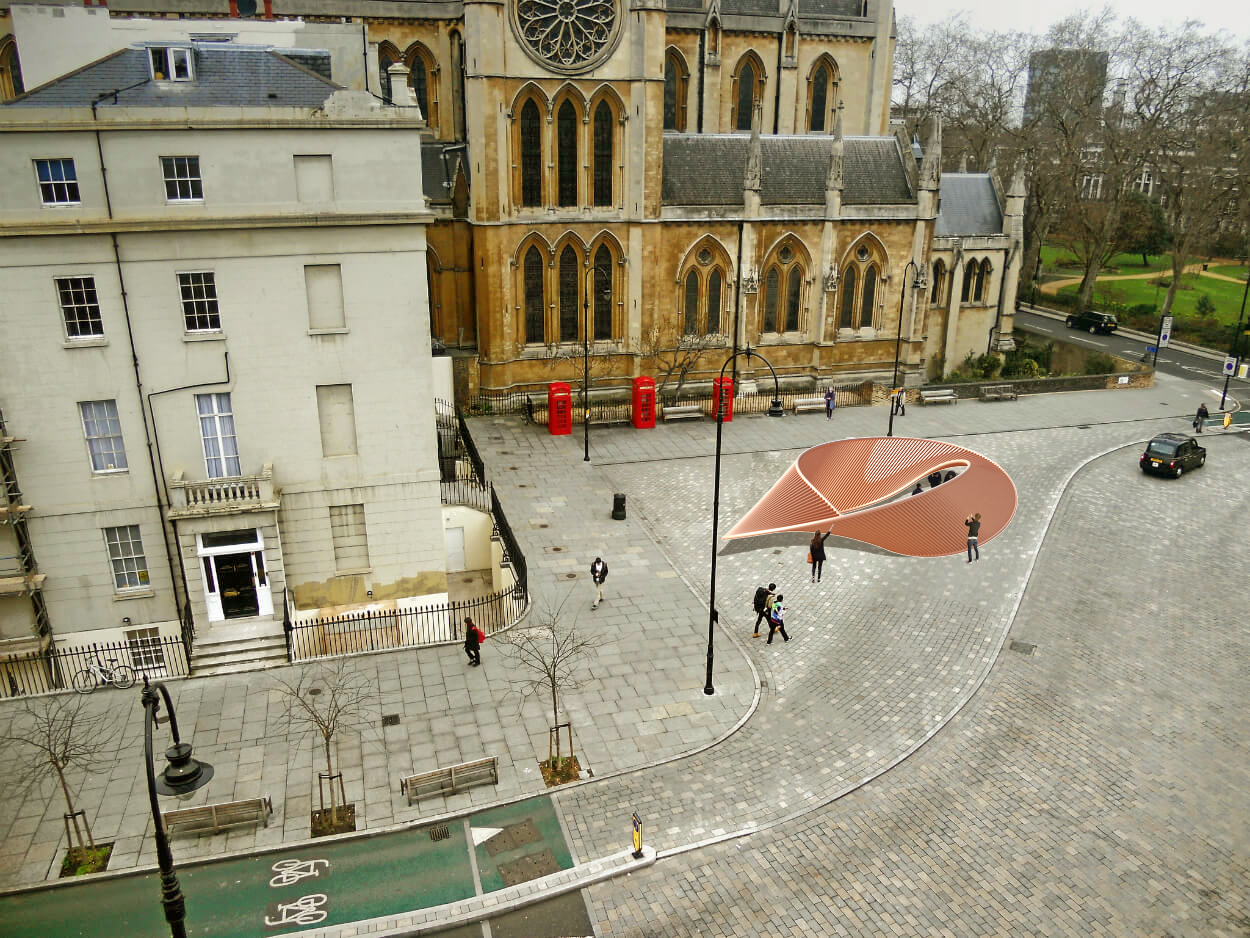 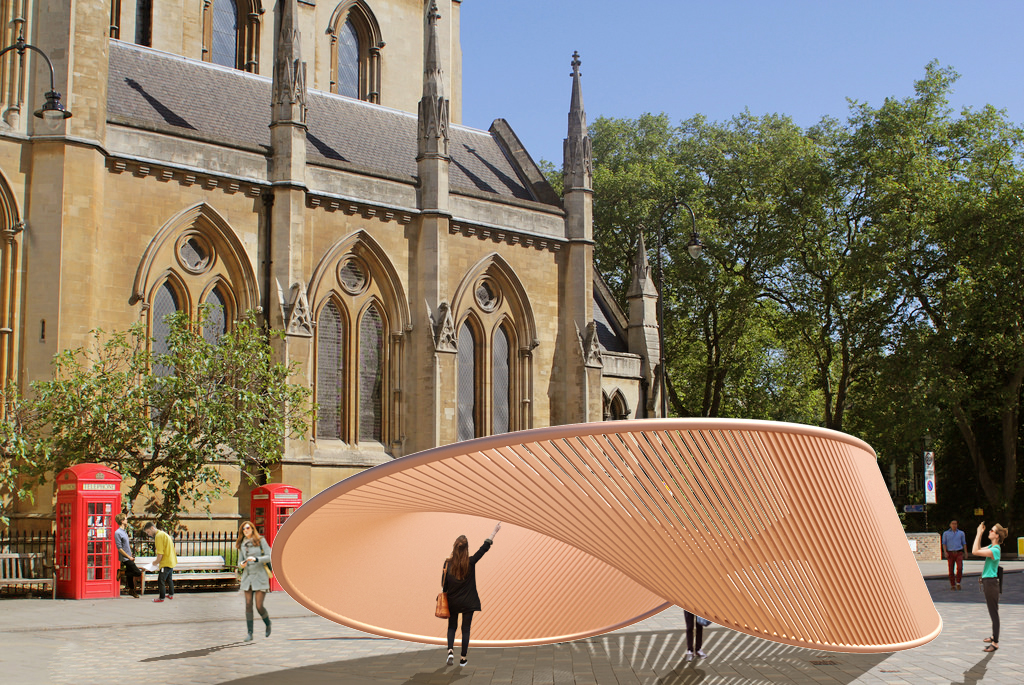 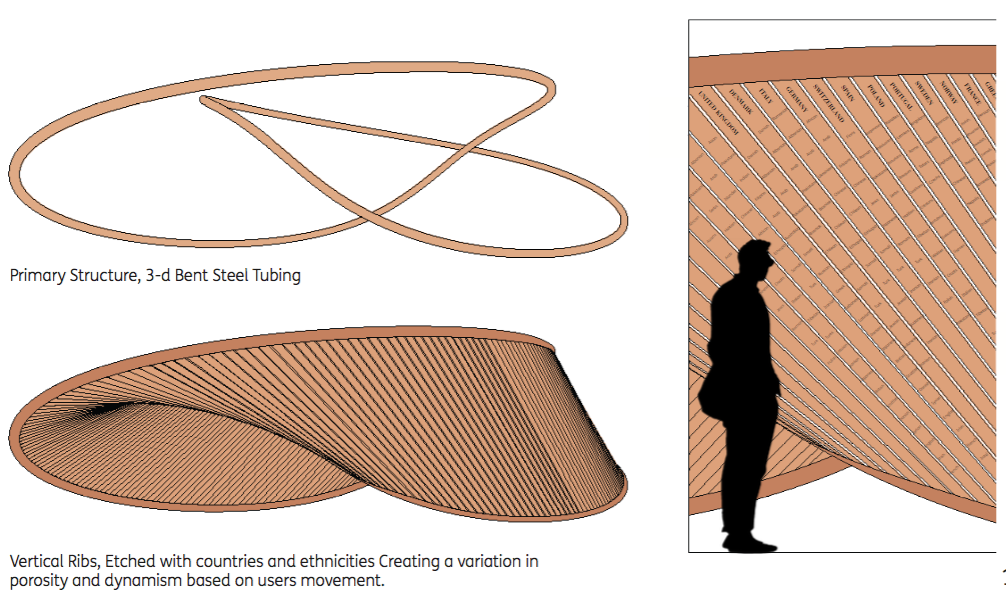 BEYOND BORDERS
Borders have always served to separate one side from another, they tend to segregate humanity in non phys- ical and in physical ways. They define political entities, sovereign states and governments.
Robin Evans in his essay “the rights of retreat and the rites of exclusion” talks about the strange way that human beings render their world inhabitable by cir- cumscribing and forgetting those parts of it that offend them. He goes onto to further talk about how this desire to separate comes from internal issues which seems only to be remedied by surgically changing the external world, a environmental modification which takes on 2 distinct forms retreat and exclusion.

The physical manifestations of such boundaries in their simplest form the wall have always existed, historical walls such as the Chinese walls and more recent at- tempts such as the Israeli Palestinian wall, and moves by the Us to erect a wall along its border with Mexico, and Turkeys recent erection of a 900km wall along its Syrian border all seem to be a political tools to express a desire to protect sovereignty and a countries right to retreat and exclude.

However this desire to separate and the use of a prim- itive wall further increases rifts and tends towards the inhabitable world which robin Evans eludes to.
We believe we need to move towards a new definition of the wall, one that moves from a divisive tool to one with the ability to unite.
Robin Evans discusses the creation of a boundary to separate oneself from the external environment and then the hanging of the painting on the very wall to remind oneself of the excluded environment. Given the current trend towards to digital tools and manufactur- ing we now have the ability to reconsider the previous wall type. Creating differentiated conditions, which have the ability to augment environments and provide information rather than simply sensor all out. Human nature has always moved towards unity beyond borders and boundaries, and our most important histori- cal periods have been those where exchange has been welcomed.

The wall.
Our proposal seeks the address the divisive nature of the wall, the idea of an inside and outside, the right side and there wrong side. The wall is derived from the mathematical expression of a Mobius strip, a strip that unlike others has only 1 side and is topologically different to a wall.
The strip creates a pavilion structure containing 196 ribs, each representing a country in the world, the ribs are further etched with ethnicities existing within each of those countries, creating a gradient of humanity which blends and merges borders bypassing sovereign territories and labels.
The ribs themselves further challenge the porosity of the walls creating a variation conditions and a range of visibility and porosity, which shifts and changes depending on your point of view and posi- tion as you move around the wall.
Digital tool and parametrics are adopted to control the porosity and the information seen by the users.
The wall becomes a tool to express a desire to challenge and change current thinking in regard to borders and boundaries. The etched ethnicities aim at highlighting the fact the humanity transcends labels and that we are all one.