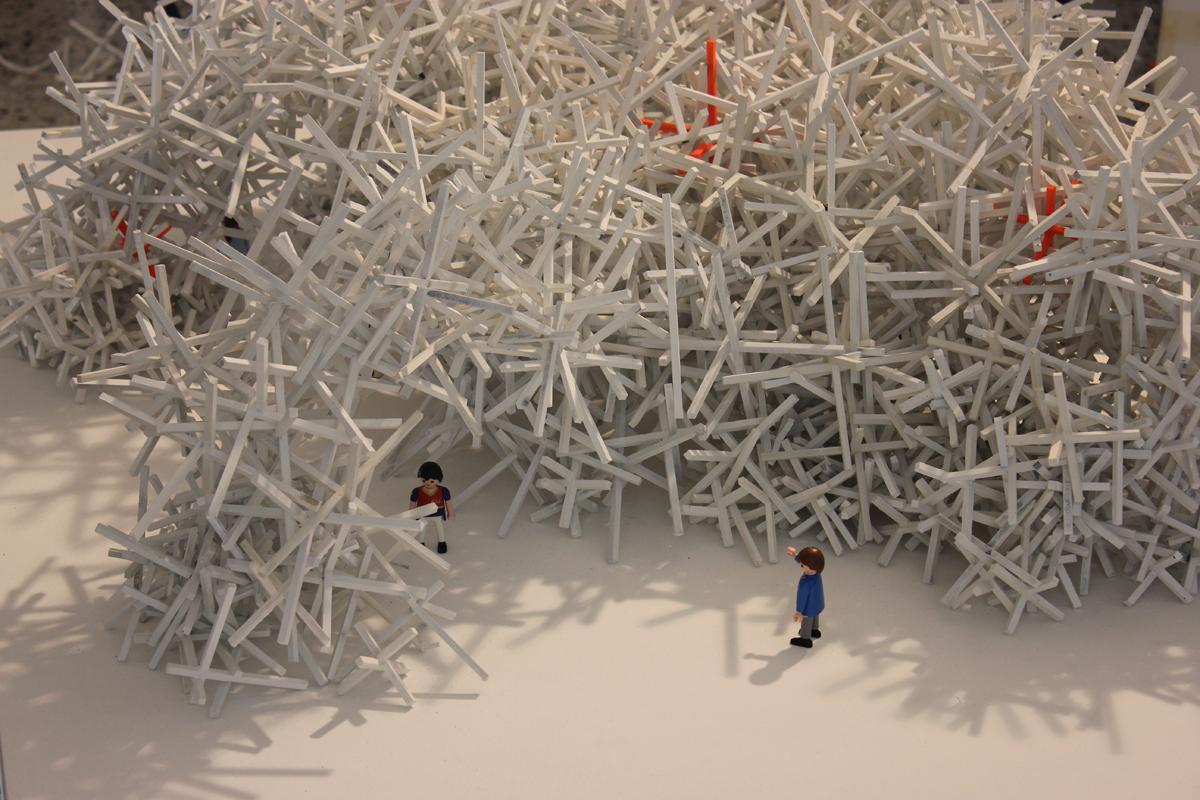 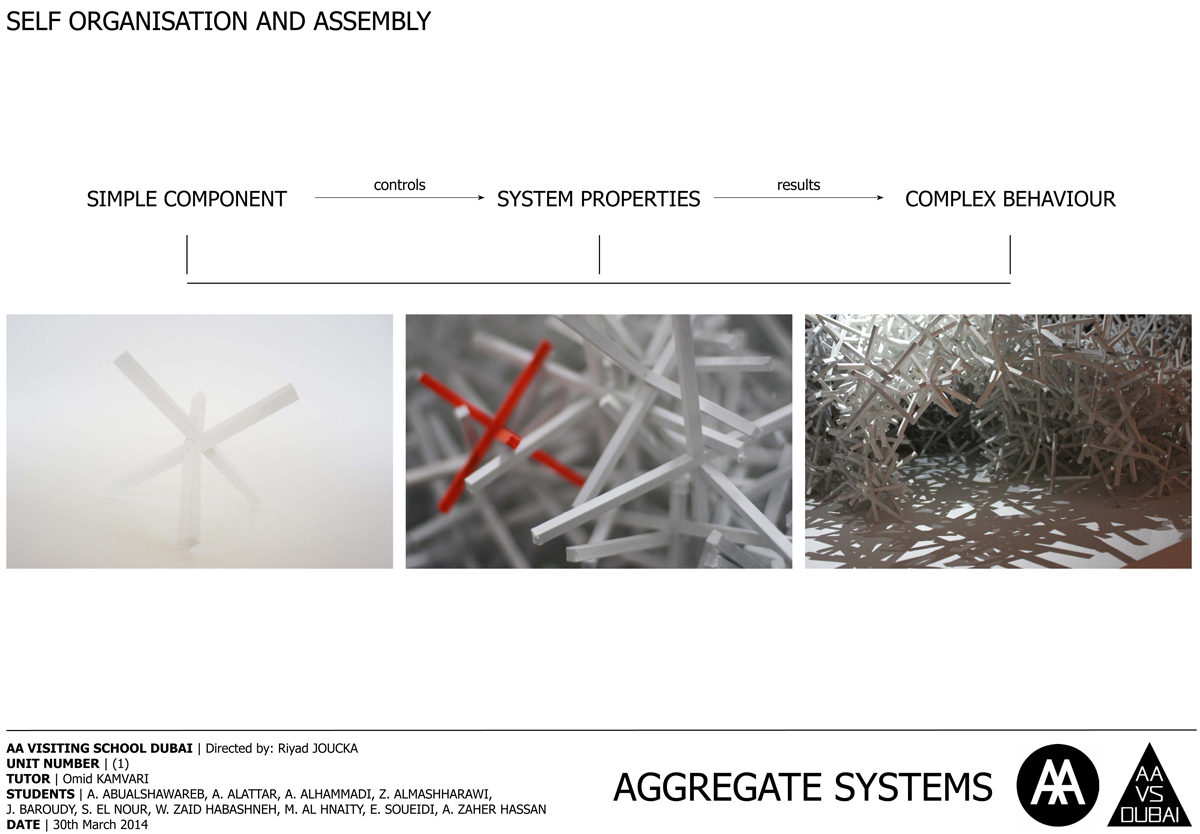 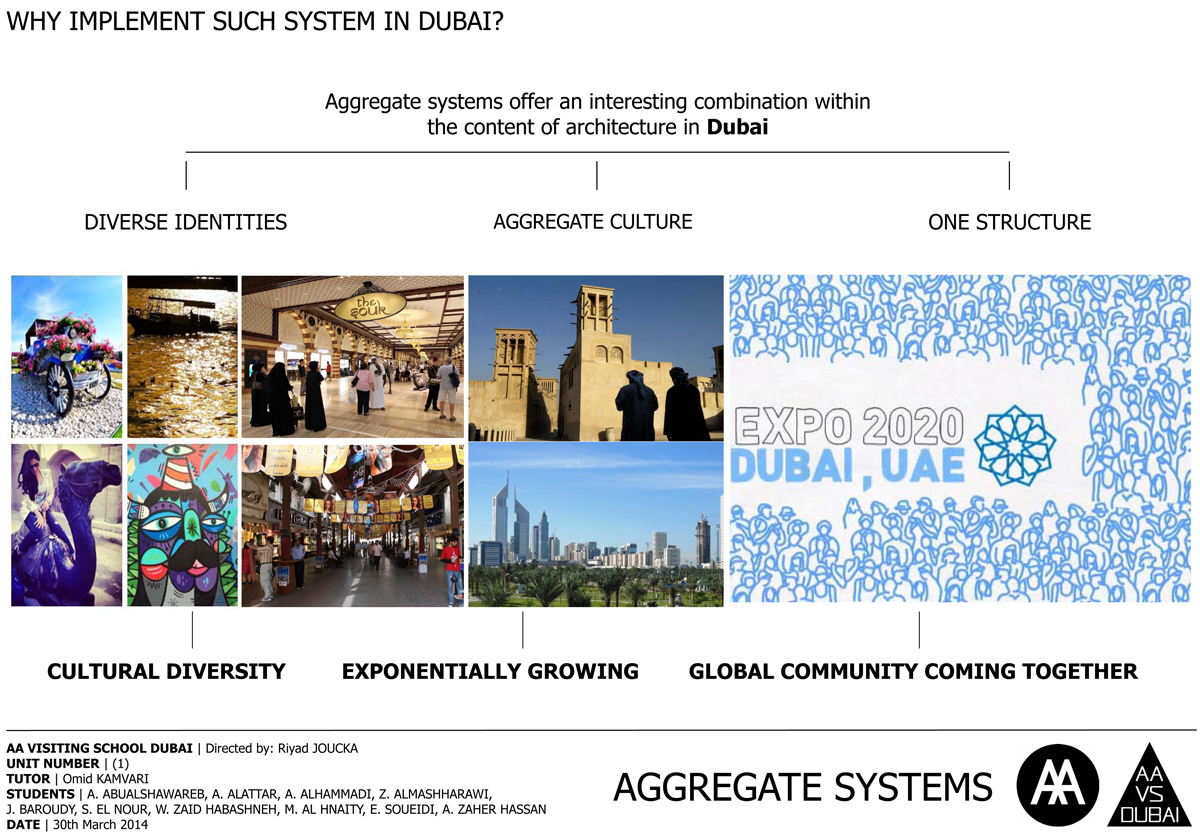 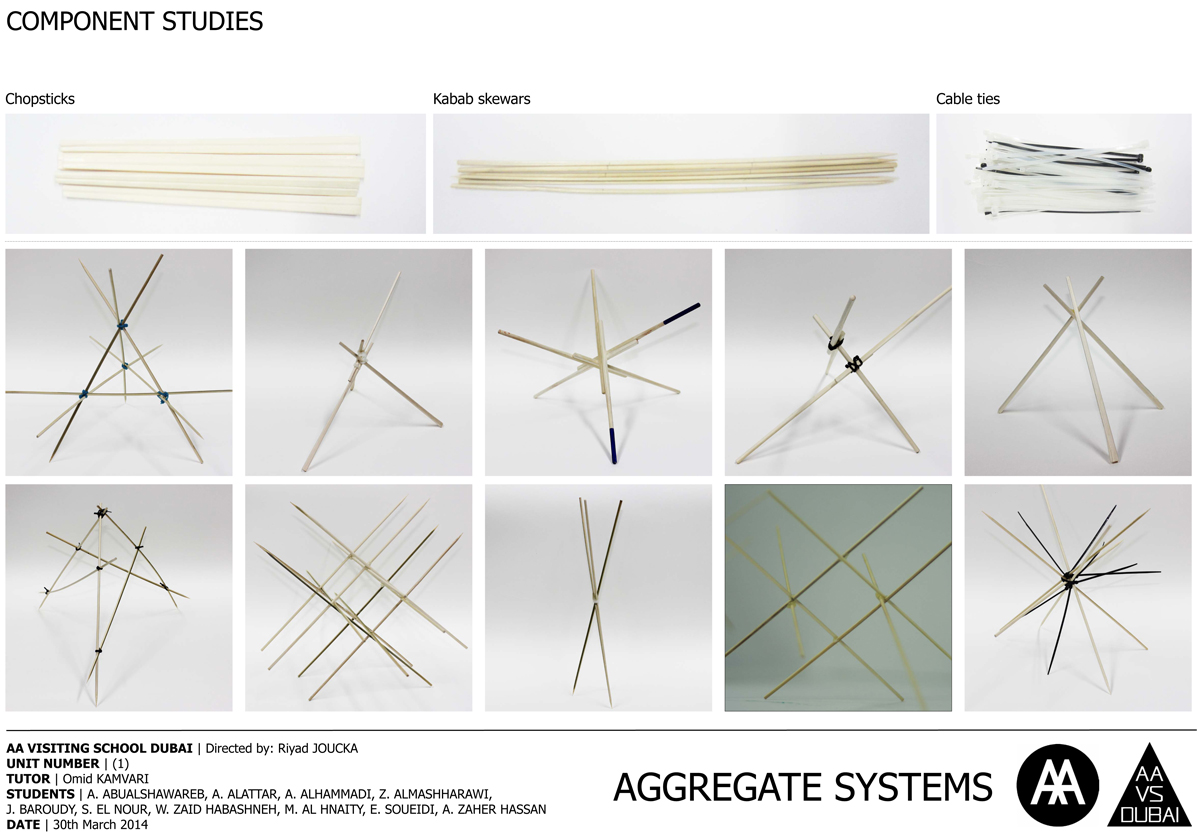 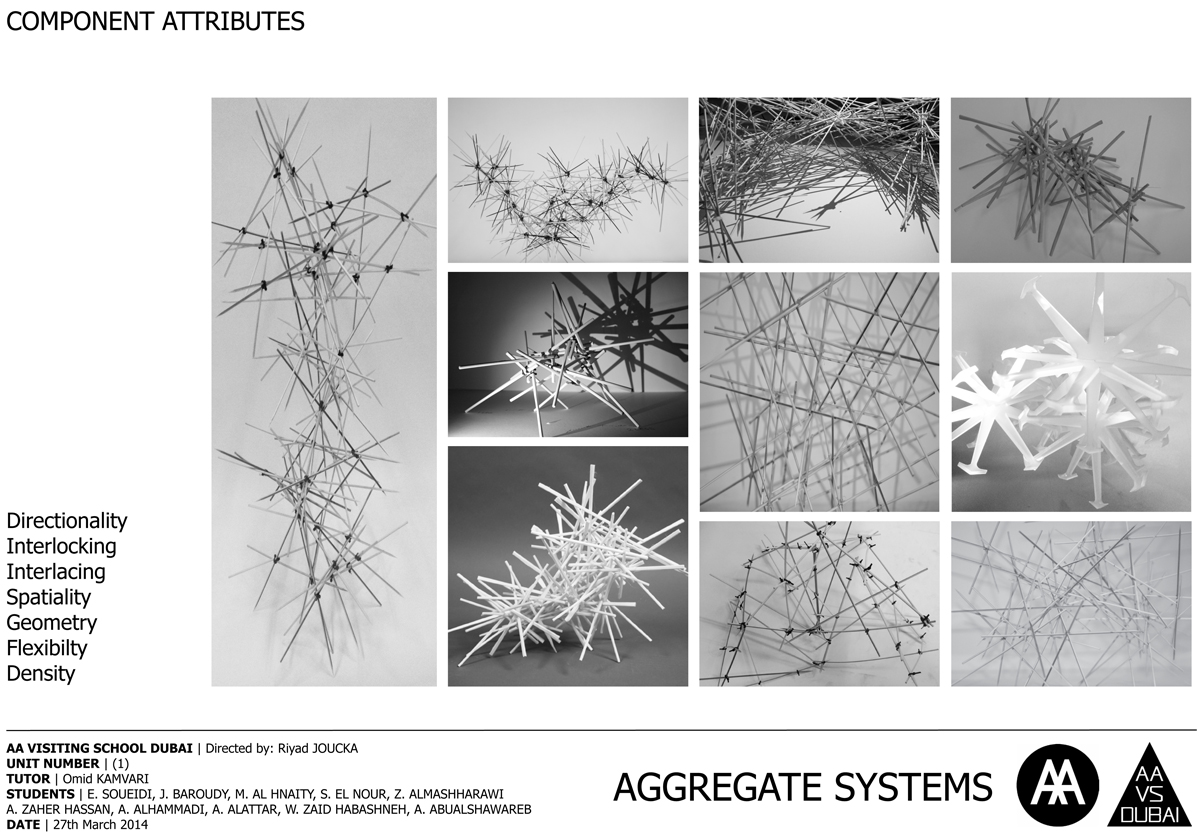 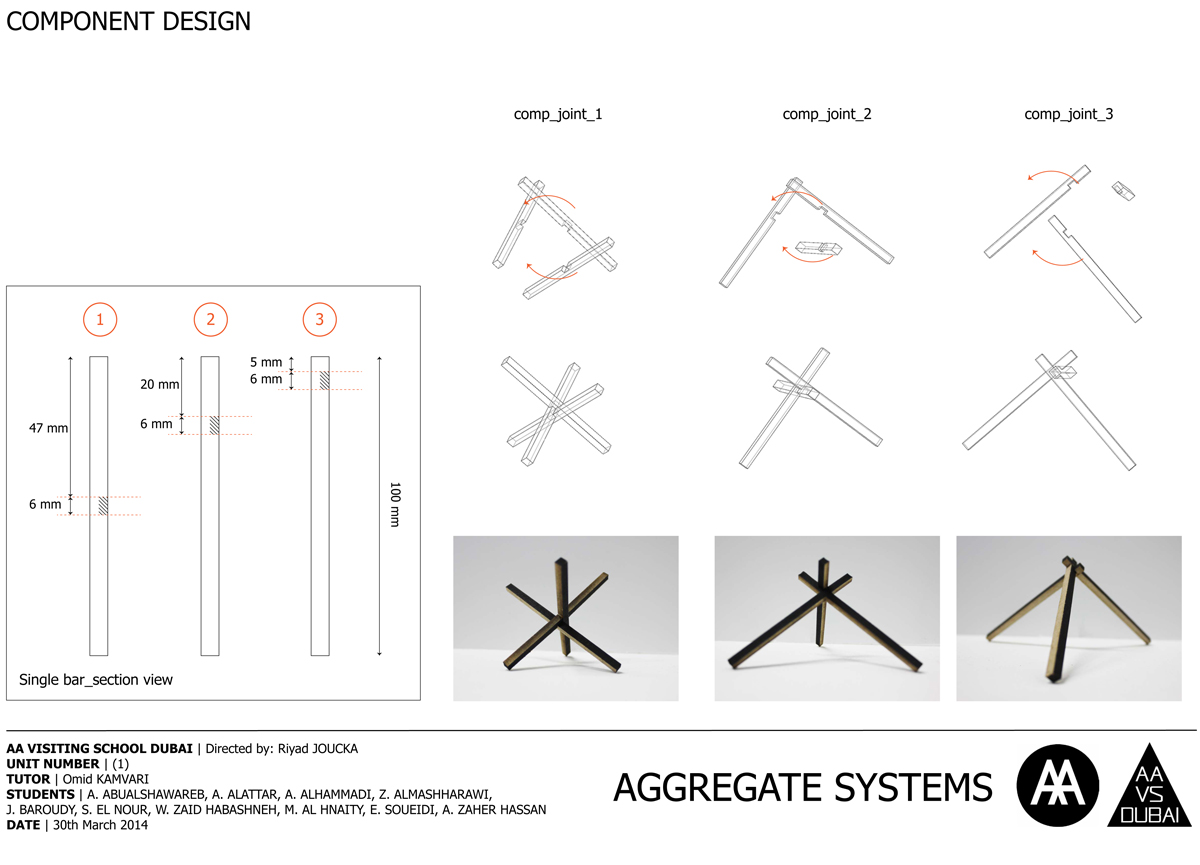 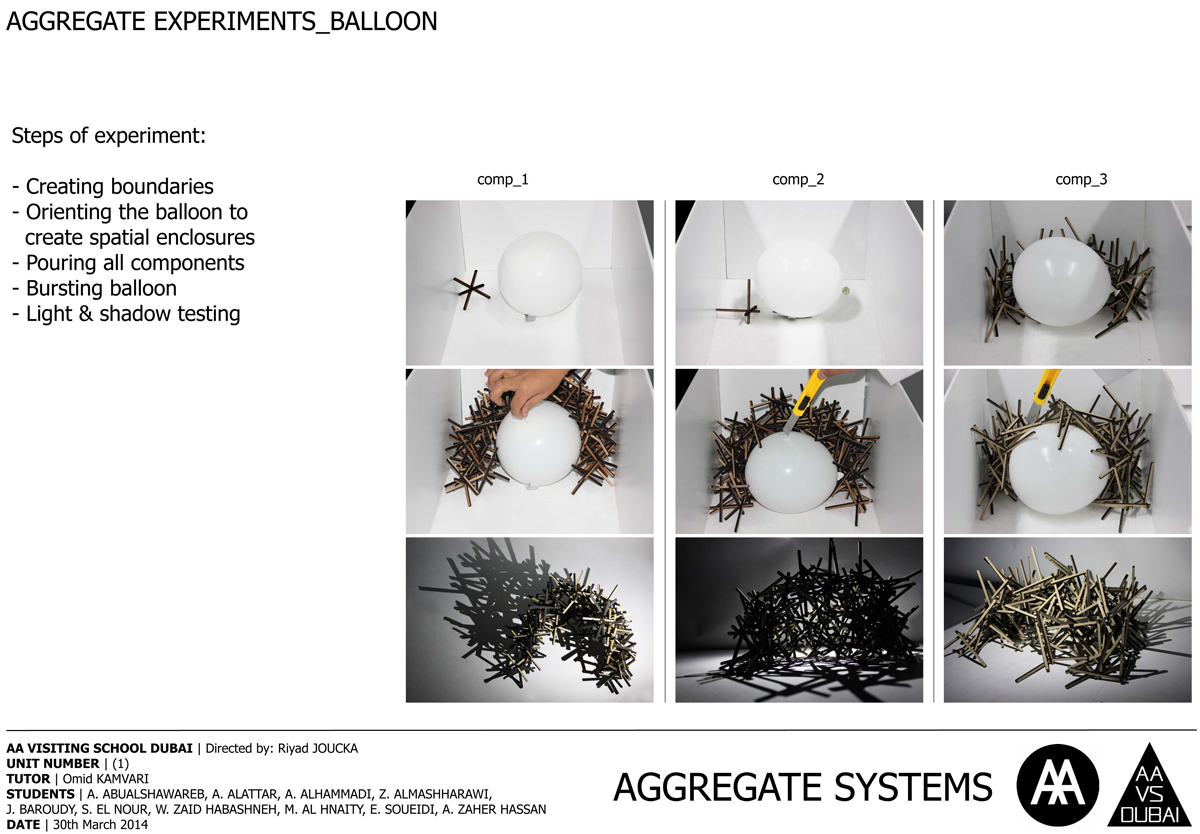 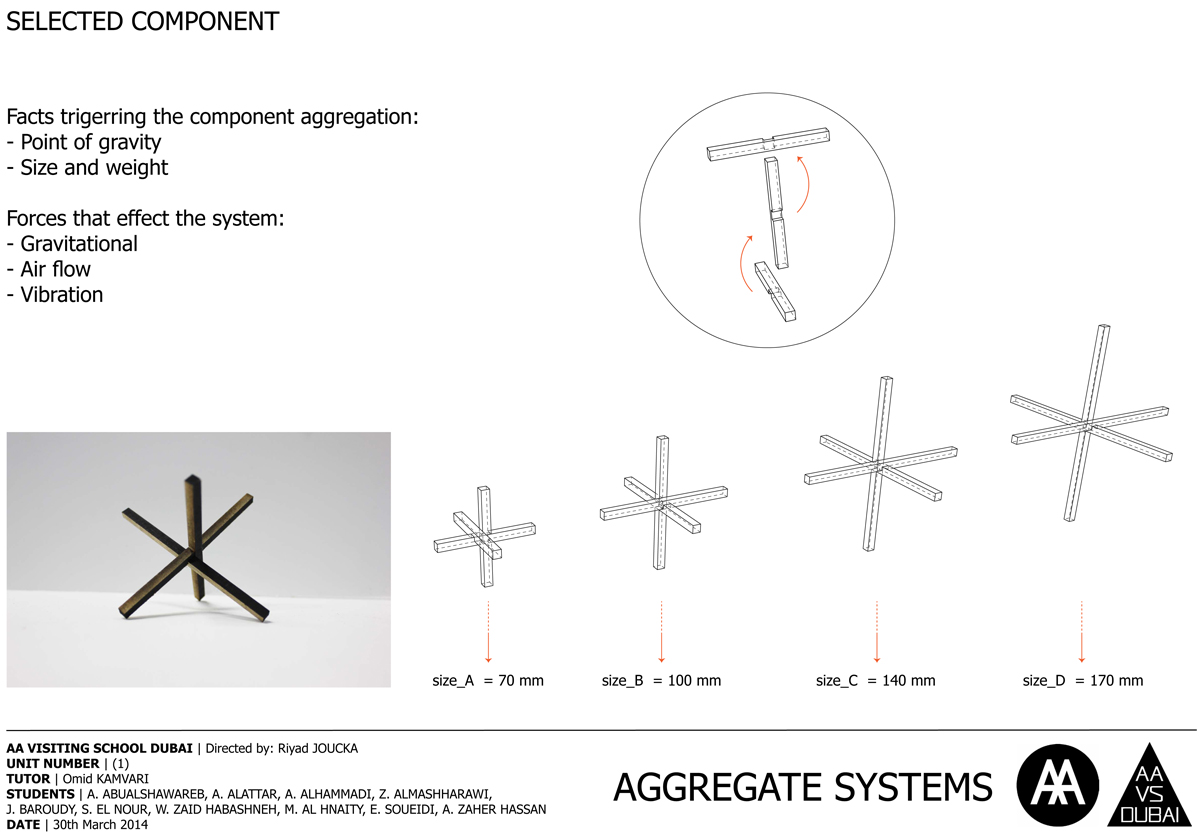 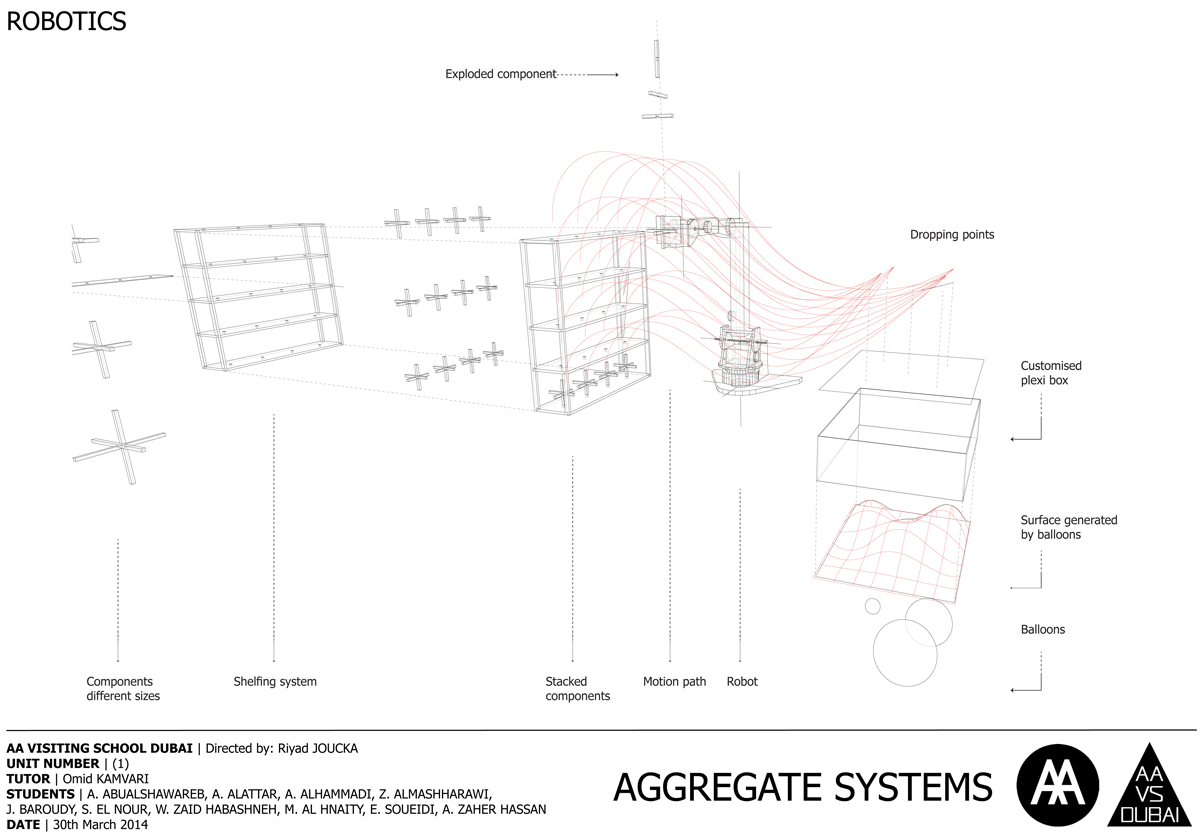 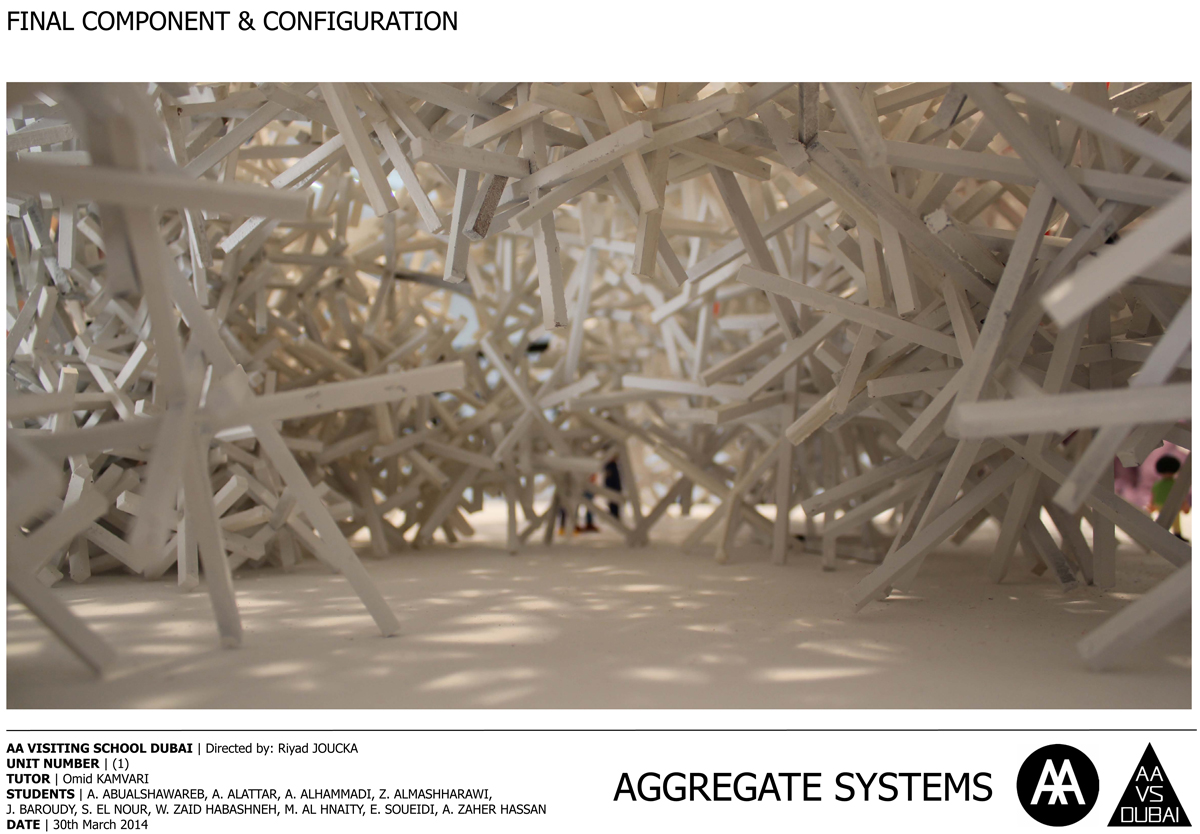 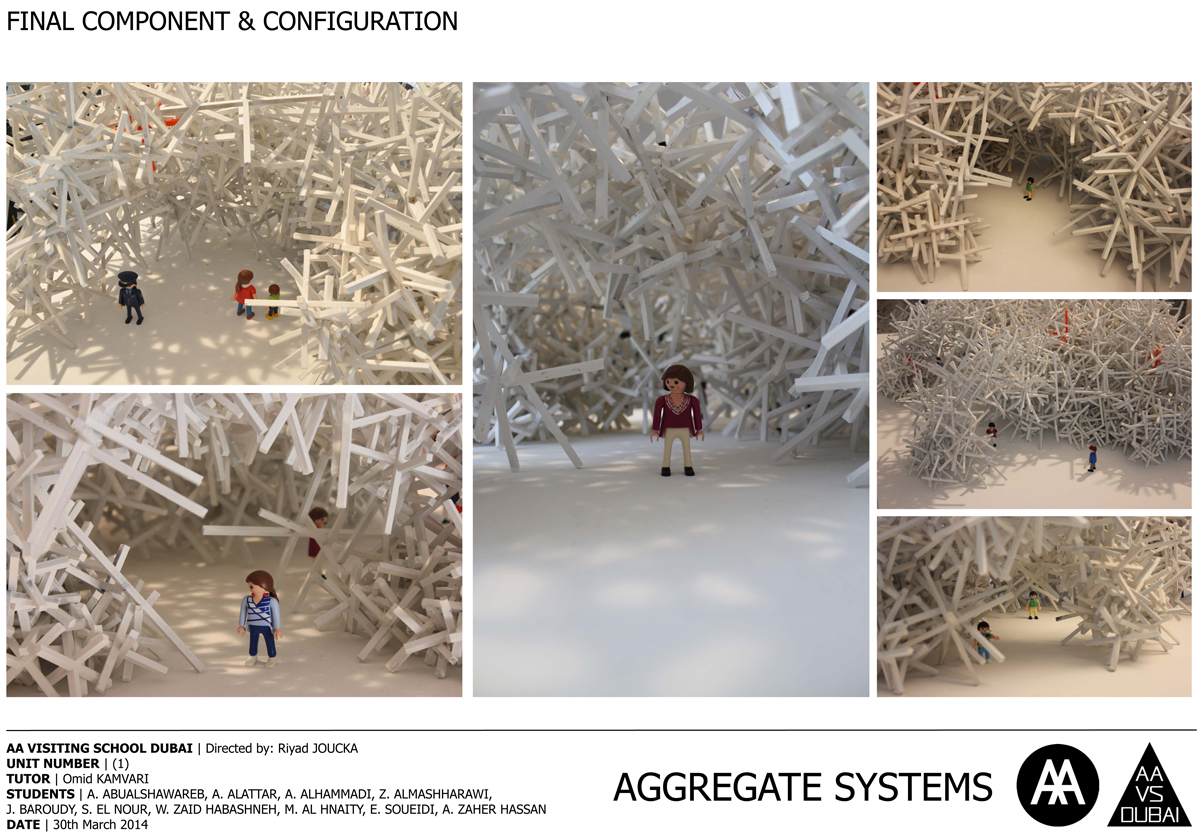 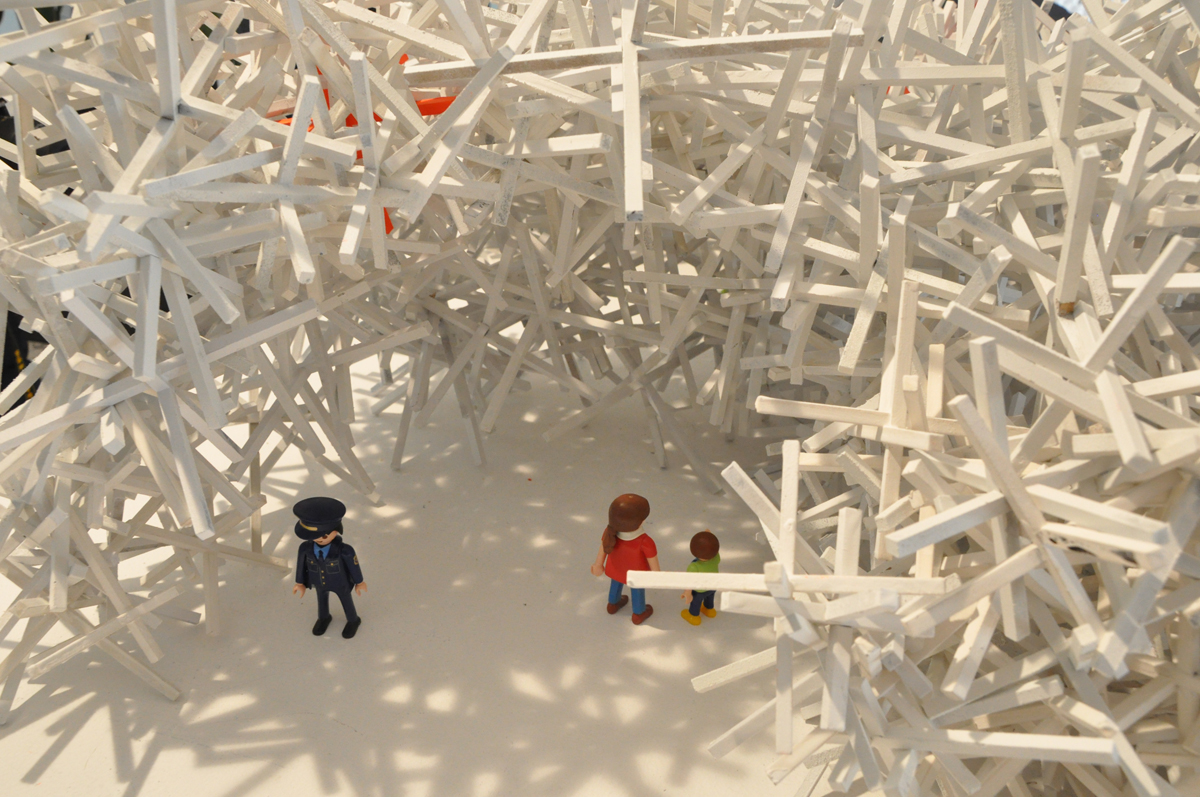 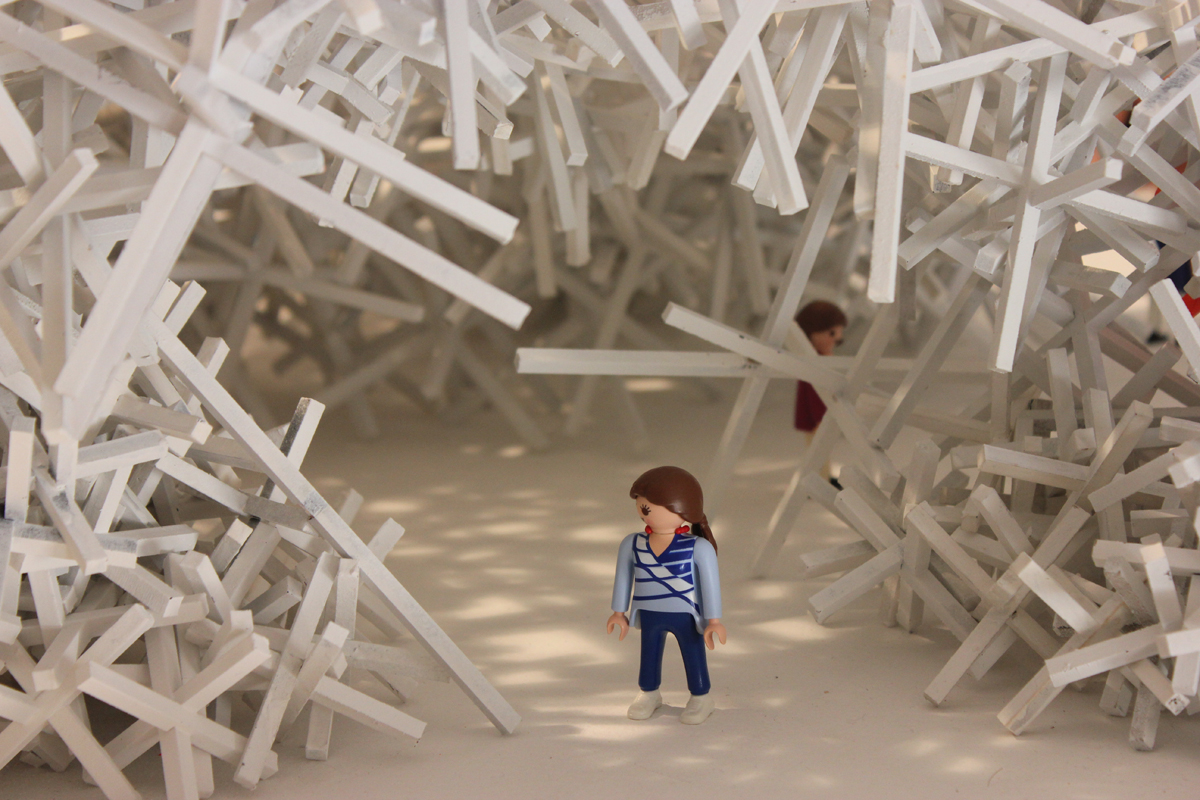 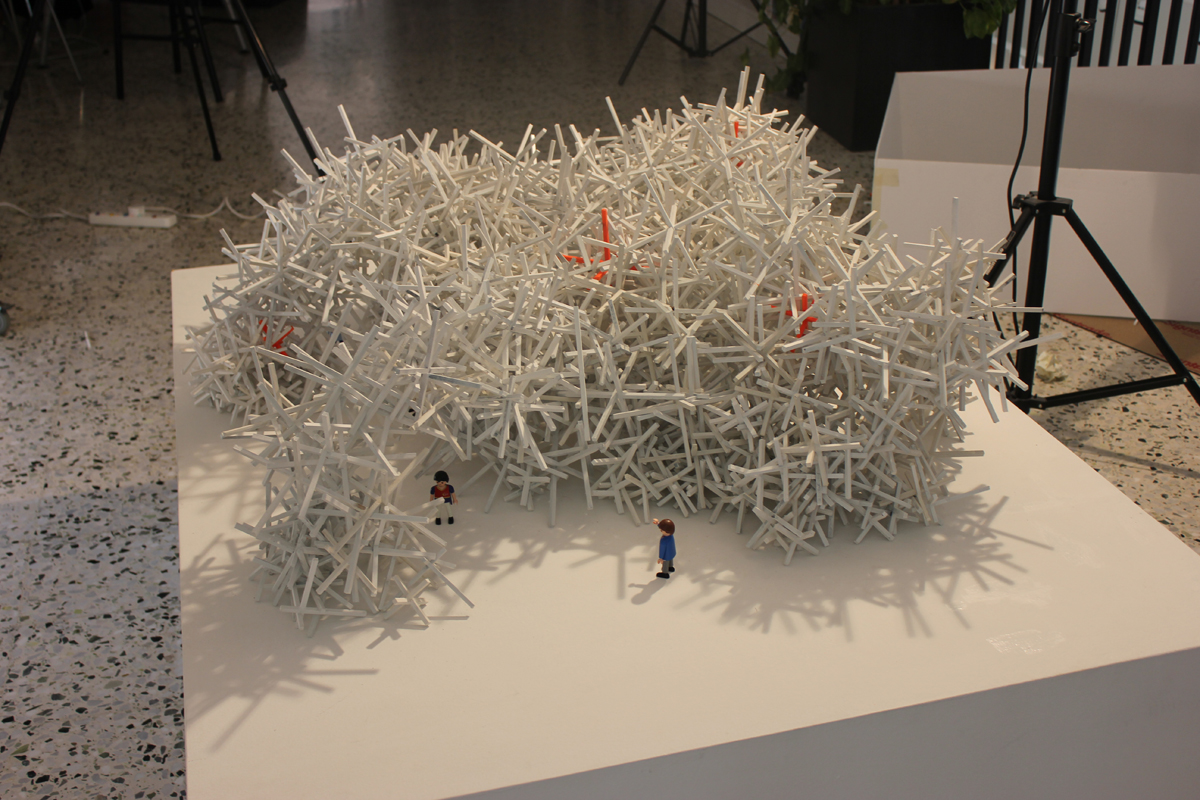 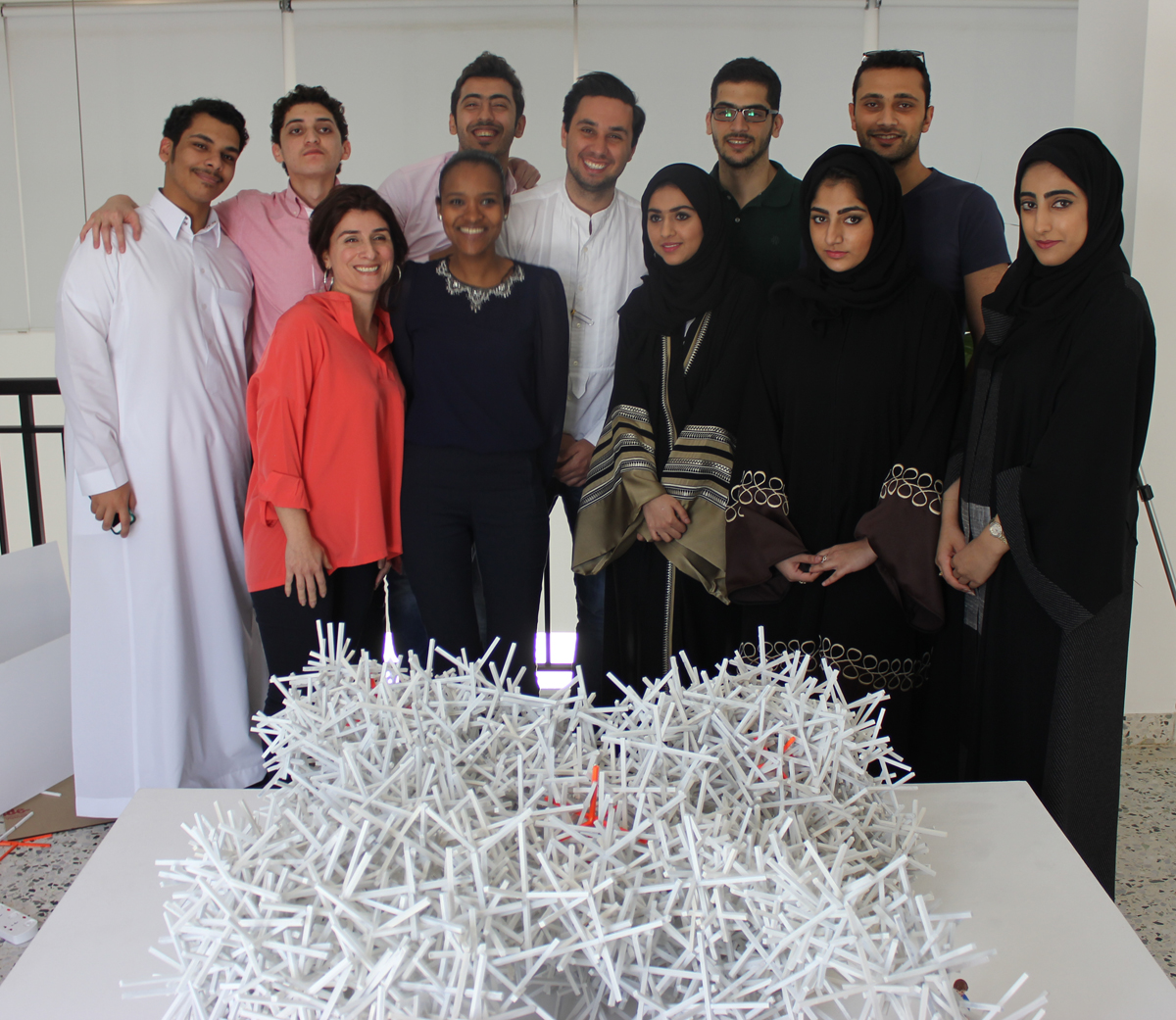 In fact one could argue that its biggest achievement is not individual iconic buildings but its overall growth and expansion in a relatively short period of time.

This rapid development has been unparalleled in the world, and this has placed Dubai on the world map and gives it its character. Growth in this case, as with growth in any form, can be analysed and understood.

The unit investigated this growth in relation to aggregate systems. An aggregate system gains global intelligence, definition and organization through logics embedded within simpler elements at the smaller scale.

We also looked into the phenomena of self-organization and flexibility which allows an aggregate system to take shape and investigate how rules embedded within systems at the local scale can have dramatic and interesting effects when viewed and combined at the global scale.

To seek identity, we looked at and got inspired by local context in the form of sand dunes. We looked at their nature and flexibility as a means of investigating systems and behavioural logics in regards to environmental inputs, such as airflow and light.

The extraordinary effects and formations of sand dunes, although complex, can be described through the inherent flexibility and simplicity of its components at the smaller scale, and their environmental inputs such as direction and velocity of wind. We stayed away from mimicking sand dunes in terms of form and attempted to extract logics from their behaviour which helped drive the evolution of our aggregate system.

We used hands-on experimenting and simple CAD/CAM techniques to design culturally and contextually appropriate components for our aggregate systems. These were tested against a series of criteria such as spatial and environmental performance to optimise each component or to generate a variation of components with different behaviours.

Once the components were designed, our attention shifted to the regional organization, rules and parameters for control to derive form and urban analysis of Dubai and its growth. When a strategy for combining components had been found, we attempted to generate global intelligence through a number of large scale prototypes.

These prototypes hinted and suggested possible formations and designs for an expo pavilion, inspired by Dubai’s growth and local context, which were displayed within an exhibition at the end of the workshop.