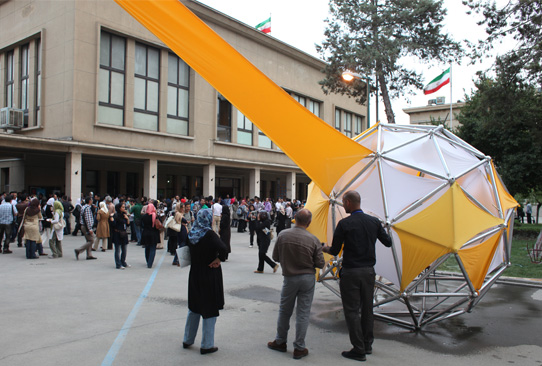 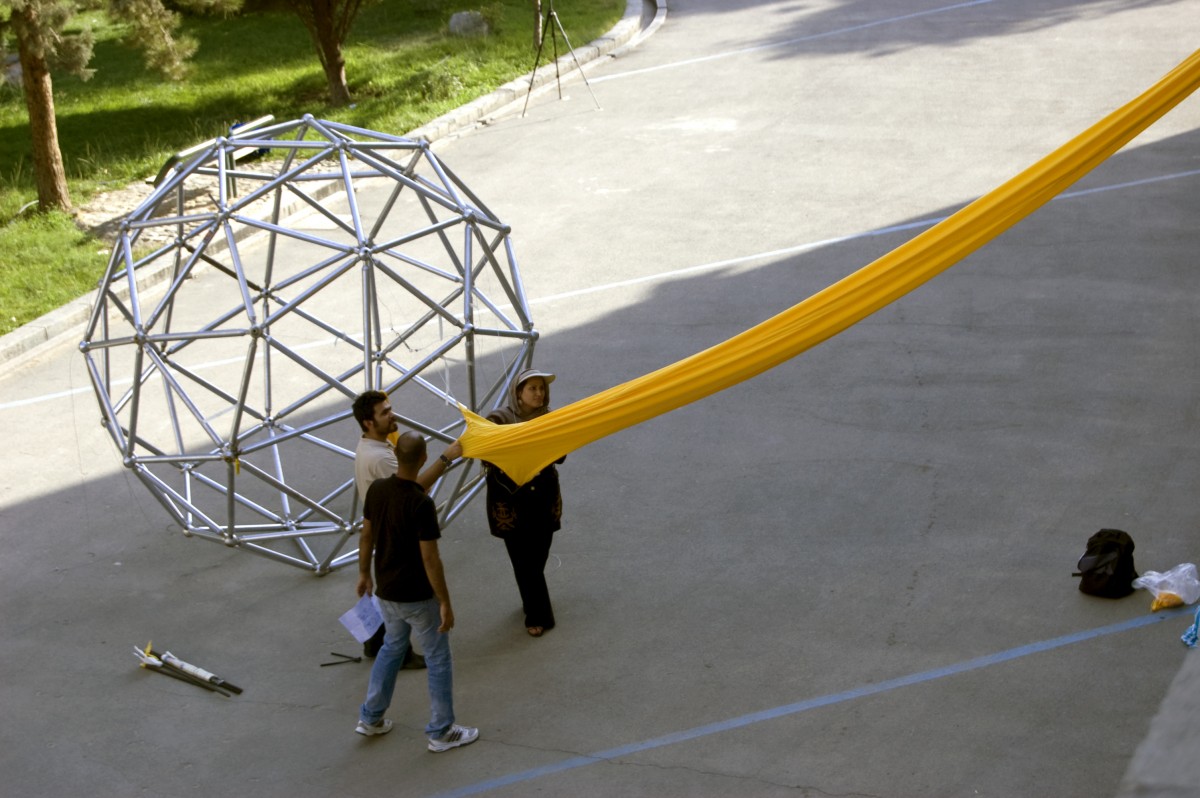 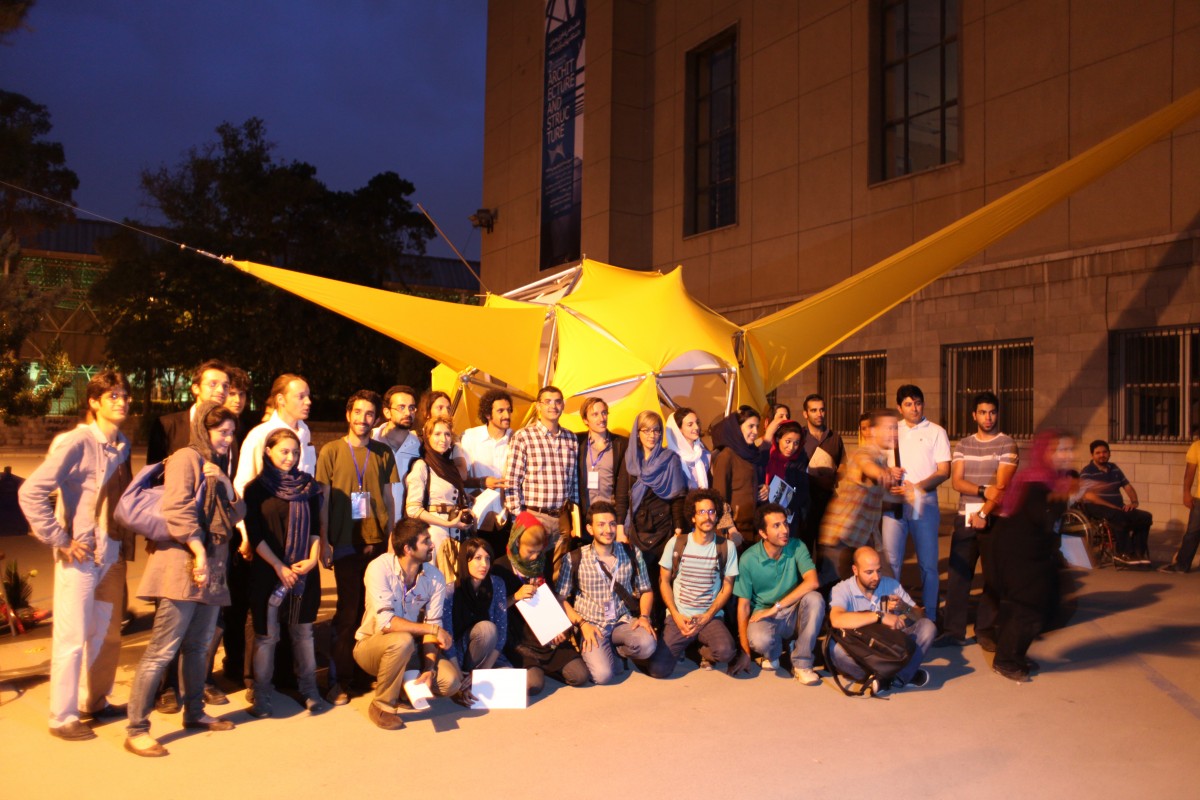 Architectural criticism has nearly always been concerned with the visible aspect of individual buildings, taking this to be the decisive factor in the formulation of the value of judgements and in the classification of those “styles” which appear in textbooks, and which have thus become common knowledge. But once it is recognized that every building is, by definition, a work subject to the limitations imposed by the materials and building techniques at hand, and that every building must prove it s stability, as well as its capacity to endure and serve the needs it was built for, it becomes clear that the aesthetic aspect alone is inadequate when we come to appraise a creative activity, difficult enough to judge in the past, rapidly becoming more complex in our own day, and destined to become more so in the foreseeable future.
Pier Luigi Nervi, 1977

Due to the extraordinary Islamic architectural patrimony of Teheran, the work of this unit will relate very closely to antique techniques of both design and building, where the constructed material configurations rely on the articulated relationship between the singular element and its assembly in larger, apparently seamless apparels. We will aim to understand such assemblies in terms of idea, geometry, material and construction technology, using new design tools and technology to challenge old models and learn from their performance.

The climate of Iran makes a more ambiguous rapport possible between what is conventionally described as inside and outside spaces. The very rules of local vernacular architecture are organized around passive strategies of influence on domestic climatic environment. Within a constructed building configuration consisting of hard materials, light, water and air are considered as equally important resources to coexist and craft a climatic effect on the living space. In an epoch in which mechanical climatic systems run exclusively on electricity, we will reassess the potential of historical heritage to convert it to a generative and applicable input for our design.

The two weeks of workshop will lead us to proposals for spatial design ideas, which exploit the convergence of a research into constructive solutions and ambitions to influence flows of water, air and light. The success of these studies is based around the understanding that our field of investigation is subject to an idea and a testing site for a 1:1 application. The work will be developed in two distinct phases: while the first week will be focused on the development of short intuitive and spontaneous daily experiment, the second part will see a collaborative effort lead to the construction of 1 to 1 installation or prototype.
In the first week, the students will form small groups of 3 to 4 to run a daily investigation into either of the following two territories:

Geometry, patterns, component, grids, porosity and composition will serve as the key words for an material investigation taking into account behaviours and construction/assembly techniques. This will lead to the confinement of generic solutions worked and presented under the form of material experiments.

Issues of flow, turbulences, velocity, drifting, and pressure will be explored, through the means of making of physical tests to depict fluid potentials of water, wind, air and light. For this stage we will need to utilise and appropriate locally available materials (components), looking a parts, sometimes out of the ordinary, to construct a series of compositional and performative working experiments.
In the second week, enriched by discoveries and conclusions of the first week’s experiments, the students will reconfigure themselves into larger collaborative groups to build a constructive system with the capacity to manage water, air flow and light – aiming at cooling down and moderating a spatial and atmospheric environment. This experiment will be constructed and tested locally at a one to one scale.