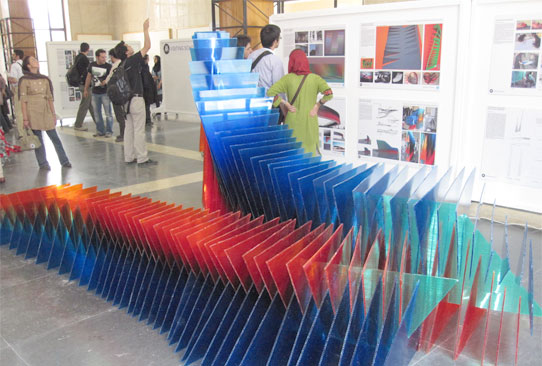 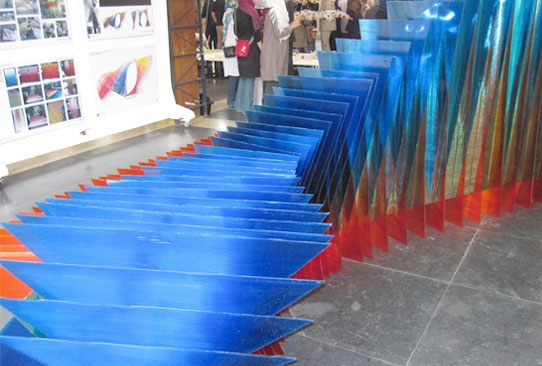 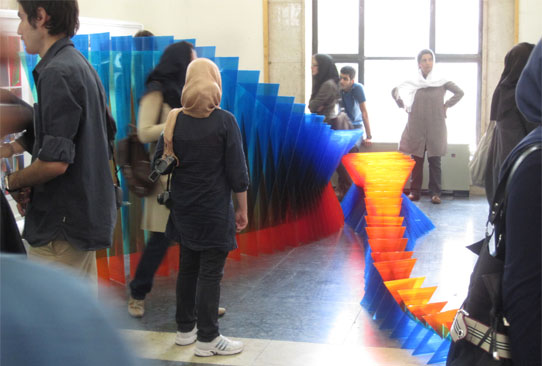 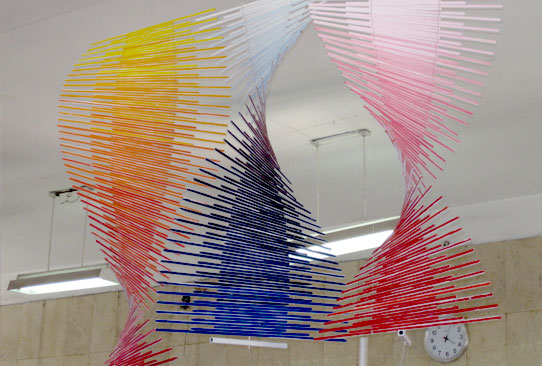 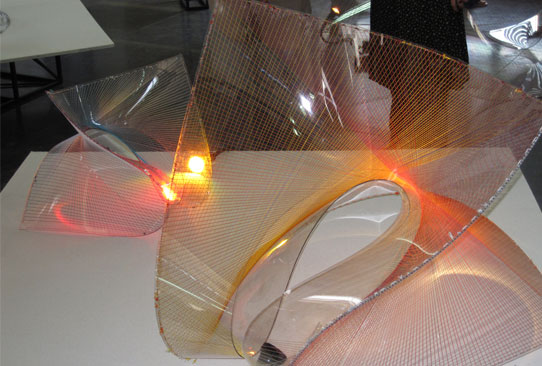 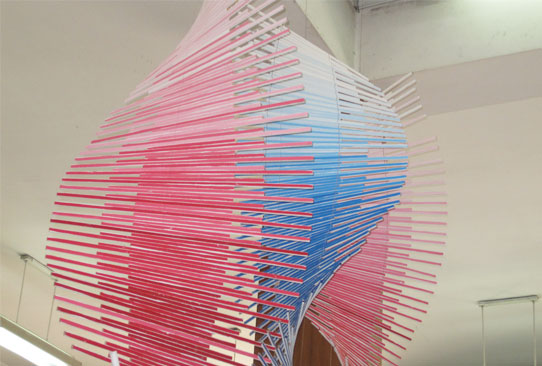 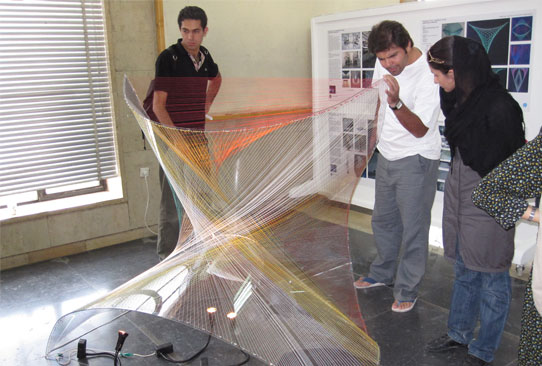 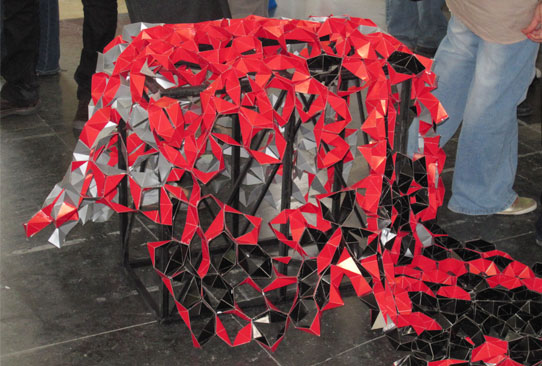 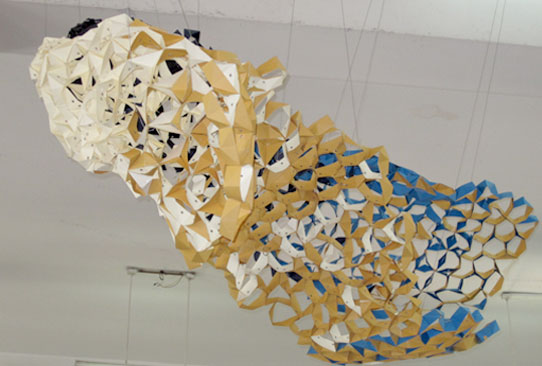 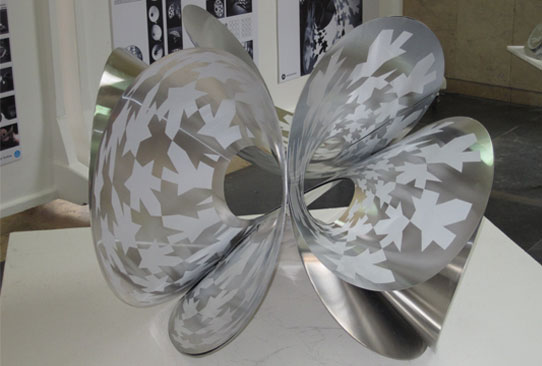 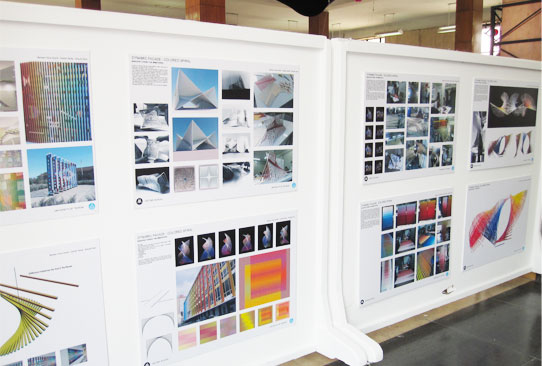 This unit looks into the abstract realm between the material and the immaterial- and seeks a synergy between the two.

The intriguing digital hype that has changed the working methodology of the architect has enabled complexity, efficiency and accuracy beyond what we have seen before. However, it has also changed the balance between idea and production and directed the focus of the architect towards a process where the medium ultimately dictates organisation and expression. We will in this unit contest that process and discuss matter before manner, but ultimately endeavour
to break any hierarchy between the two.

The IMMATERIAL will be introduced as a study on the optical and visual effects obtained in works of OP art- we will dissect some of these works and students will be encouraged to describe and develop one or several visual effects that afford an immaterial quality. This immaterial quality will then act as performance criteria for a geometric exploration where the aim is to manufacture a large scale architectural piece informed by a set of simple rules that are based on manipulation of a given MATERIAL.

Exercise1 (analysis):
Following a lecture on ‘immaterial effects’ each group of students will be given a piece of optical art/installation/architecture that they will be asked to analyse and discuss between them. Students will be asked to describe the piece in terms of effect, geometry, material, scale, manufacturing and potential for application to architecture. The exercise will end with a open discussion where each group will present their analysis to the other groups.

Exercise3 (create a tectonic system):
Following a lecture on ‘manufacturing material effects’ students will be asked to develop a tectonic system, based on rules of manufacturing, that addresses material as well as immaterial qualities. Students will be encouraged to test and analyse a chosen sheet material and propose configurations in physical model that demonstrates optical effects as well as material performance. The exercise will end with a presentation of each students work.

Exercise 4 (manufacturing the immaterial):
One or two successful physical models from exercise 3 will be the main focus in the final exercise 4, where the entire unit collectively will manufacture a full scale architectural piece.